Punitive measures: The sanctions against Russia pay off (yet), according to a new study by two economic institutes

Germany and many other countries both inside and outside the EU are feeling the effects of the sanctions against Russia in the form of rising energy prices and inflation. 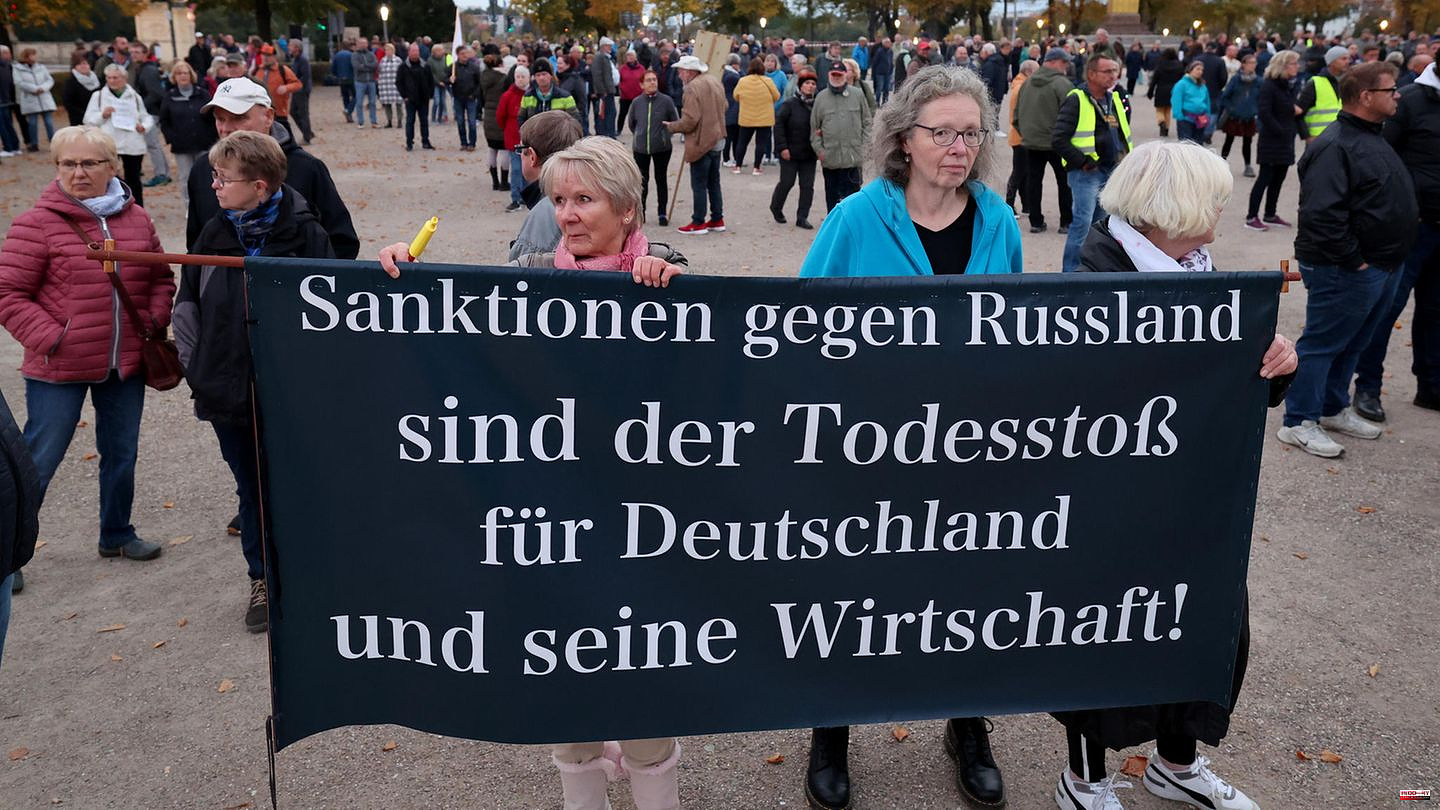 Germany and many other countries both inside and outside the EU are feeling the effects of the sanctions against Russia in the form of rising energy prices and inflation. But it pays off, as a study by two economic institutes now shows. Researchers from the Kiel Institute for the World Economy (IfW) and the German Institute for Economic Research (DIW) have examined the effects of the sanctions against Russia (2014) and Iran (2012). The result: "Even if important countries are missing from a global coalition, jointly imposed sanctions can significantly weaken the affected country," says co-author Julian Hinz from the IfW Kiel.

In the model simulation, the researchers examined the consequences of the punitive measures against Iran and Russia on the trade and prosperity of the two countries. For Russia, the experts calculated that exports fell by 36 percent. Experts expected imports to fall by more than 30 percent. According to the model, the losses resulted in a 1.5 percent loss of wealth. In addition, Russia lost 10 percent of its trade profits.

According to the model simulation, the situation in Iran is far more dramatic. There the minus was more obvious with 41 percent of exports and 83 percent of imports. According to the authors of the study, the loss of prosperity was permanently 1.7 percent. In addition, the country had to accept losses in trade profits of 12 percent.

In addition, the authors of the study examined to what extent the consequences would differ if the global community were to bear the sanctions as a whole. The result: In the case of both Russia and Iran, a smaller group of sanctioning countries could achieve around 60 percent of the effect that a global sanctions coalition would have. Conversely, this means that even a small group can significantly weaken certain countries with sanctions.

This does not mean, however, that the effect of certain countries is negligible. According to study authors, China, Vietnam, Belarus, Turkey and South Korea could also have effectively contributed to the sanctions against Russia. "Had they (...) taken part, the economic damage to Russia would have increased particularly sharply," says the report. In order to increase the economic consequences for Iran, India, Singapore and Brazil should have participated in the sanctions in addition to China and the United Arab Emirates.

Conversely, the researchers were also interested in the question of which sanctioning countries bear the heaviest burden. In the case of Russia, they concluded that smaller countries such as Lithuania, Latvia, Estonia and Ukraine suffered the greatest loss of wealth. The USA, Great Britain, Japan, Canada and Australia are least burdened by the imposed sanctions.

The conclusion is that the more states participate in the sanctions, the higher the costs for the countries concerned. "Coalitions are therefore preferable to bilateral sanctions. With regard to the sanctions imposed on Russia this year, it is also relevant that the sanctioned country suffers considerable losses in prosperity even if not all of the world's economically important countries follow suit," summarizes co-author Hinz.

1 First flight 50 years ago: Airbus A300: How the original... 2 Takeover by Elon Musk: Donald Trump does not want... 3 Prominent US Democrat: Attack on husband: Perpetrator... 4 140,000 guests in exhibition on Bible translation 5 Darts EM: "Shit": Heavy damper for German... 6 Bundesliga: Freiburg is happy about Kübler's... 7 Bundesliga: Gladbach coach: Union is a "teaching... 8 "The Voice of Germany" 2022: These musicians... 9 Russian invasion: Ukraine: Russia despite partial... 10 Financing issues: Wüst expects a “strong solution”... 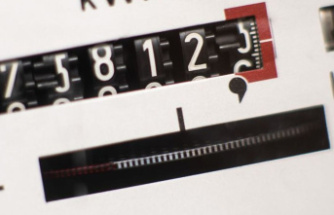 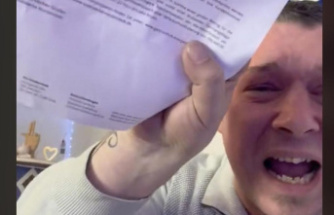 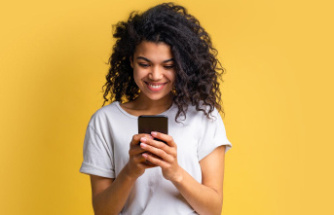 Strong discounts: The Cyber ​​Weekend starts today: These are the best deals on Saturday
BREAKING NEWS 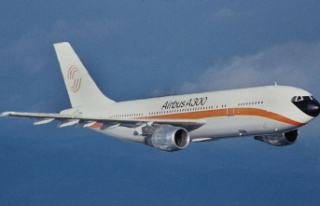