Crime: The potential for violence in criminal gangs in Germany is increasing

The federal government has identified an increasing potential for violence among criminal gangs in Germany. 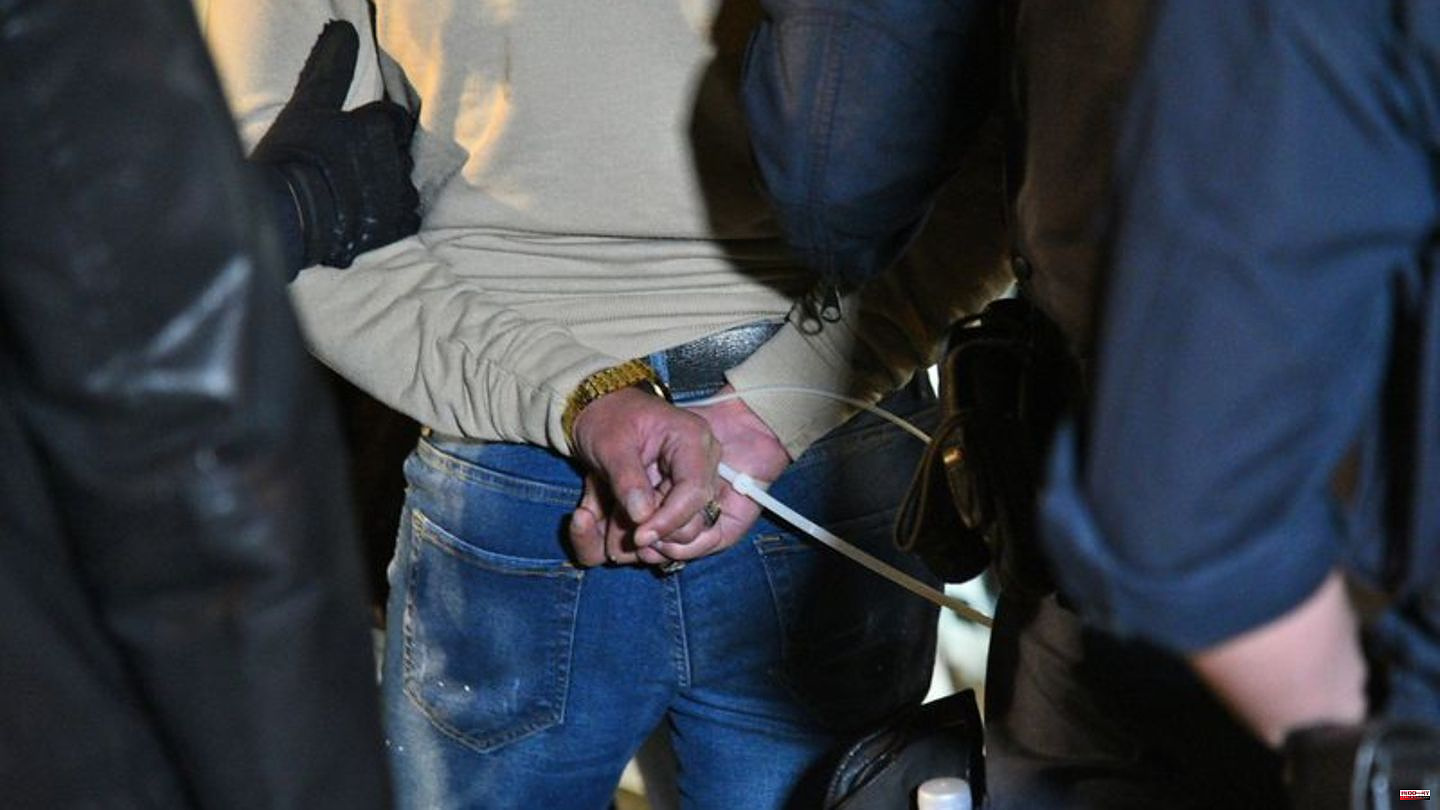 The federal government has identified an increasing potential for violence among criminal gangs in Germany. This is expressed, among other things, in the procurement of firearms and in the "reinvestment of criminal profits in legal branches of business with the risk of undermining economic structures," according to a response from the Federal Ministry of the Interior to a request from the Union faction. In addition, there are "attempts to influence the police, authorities and the economy through the use of insiders or corruption," the government continues in its response, which is available to the German Press Agency.

According to the Federal Government, investigations into organized crime structures are becoming more and more technically demanding and complex due to the increasing "digitization of criminal activities". This presupposes that federal and state law enforcement agencies are appropriately equipped. The use of undercover investigators is also still necessary due to the increasing "professionalization and isolation of the OC groups".

"When it comes to combating OCs, the federal government obviously has no knowledge problem, but rather an action problem," said Union right-wing politician Günter Krings (CDU). Krings, who was Parliamentary State Secretary in the Federal Ministry of the Interior under former Interior Minister Horst Seehofer (CSU), criticized the increasing need for resources in the law enforcement agencies.

Some states are particularly affected

The Union also wanted to know what had become of the federal-state initiative to combat clan crime, which was launched under the old government. However, the federal government only announced that the federal states of Berlin, Bremen, Lower Saxony, North Rhine-Westphalia, the federal police, the Federal Criminal Police Office and the Customs Criminal Police Office, which were particularly affected by this phenomenon, had agreed on “a work-sharing approach” in order to be able to fight clan crime more effectively in Germany.

The parliamentary group's domestic policy spokesman, Alexander Throm (CDU), called on Federal Interior Minister Nancy Faeser (SPD) to "finally make consistent use of the options for expelling and deporting criminal foreigners." Instead of the "repatriation offensive" announced by the SPD, Greens and FDP in the coalition agreement, "simple refusal to work" prevails here.

The publication of an up-to-date picture of the situation on organized crime is expected this month. The police speak of "organized crime" when "the planned commission of criminal offenses determined by the striving for profit and power", which individually or in their entirety are of considerable importance, if more than two participants work together for a longer or indefinite period using commercial structures and violence or other means capable of intimidating or influencing politics, the media, public administration, the judiciary or the economy.

Faeser had banned a group from the rocker milieu on Wednesday. According to the Federal Ministry of the Interior, members of the "United Tribunes" are both active in the red-light district and have attracted attention with fraud and drug trafficking. 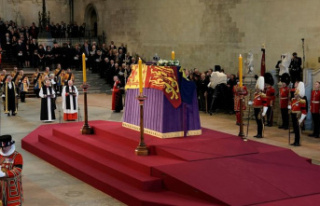 Great Britain: Farewell to the Queen in London