The Ford Mustang is one of the most famous and best-selling sports cars in the world. 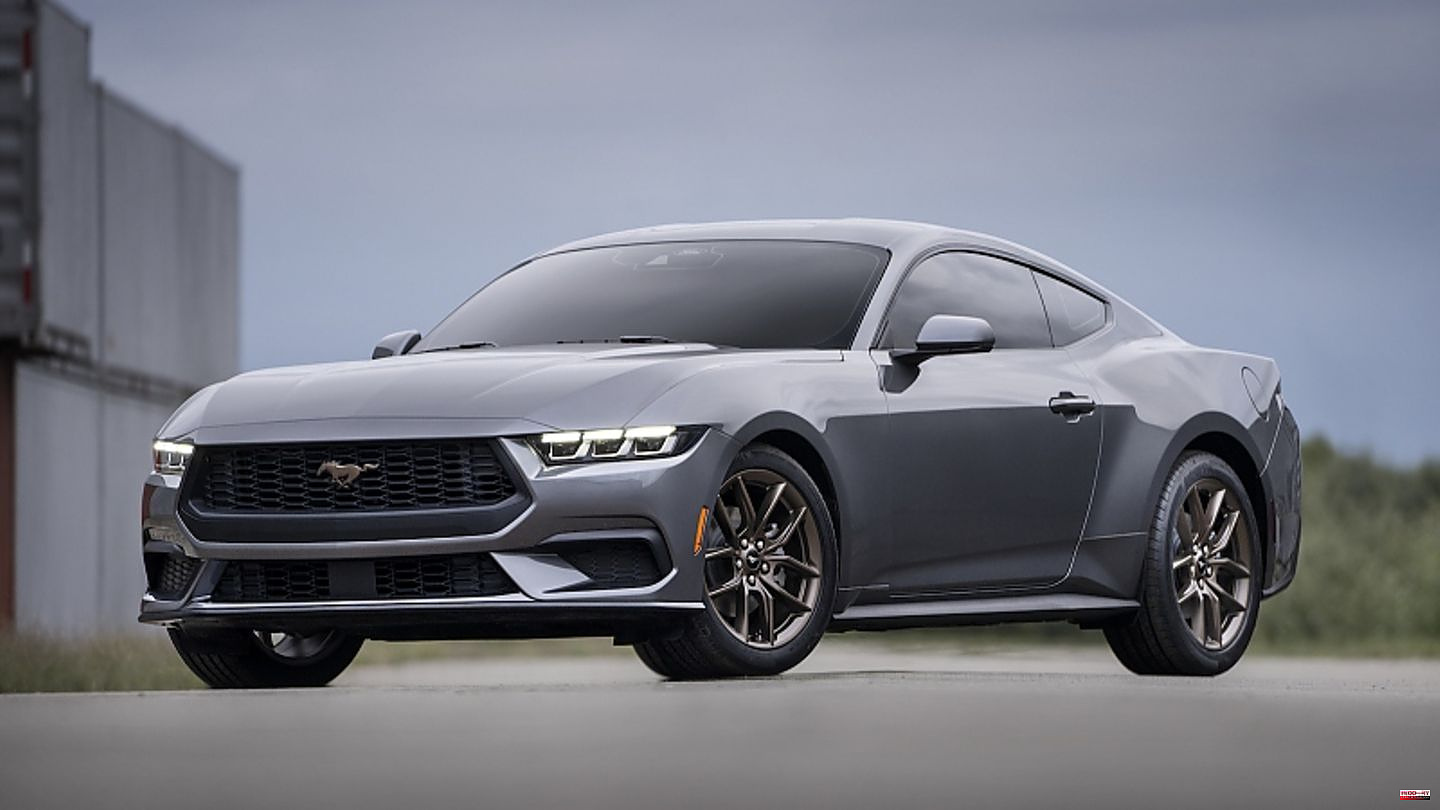 The Ford Mustang is one of the most famous and best-selling sports cars in the world. In its six generations, more than ten million vehicles have been sold in six decades. It's no wonder that the Ford Mustang has long been a driving legend, and not just in its home country of the USA. Now fans can look forward to the new, seventh generation, which was officially unveiled in Detroit. "Investing in a new generation of Mustang is a big statement at a time when many of our competitors are exiting the ICE vehicle business," said Ford CEO Jim Farley, "However, at Ford, we are accelerating our ICE growth plan by... Equip our most profitable and popular lines - all in the 'Ford Blue' family - with connected technology and hybrid options, and invest an additional approximately $50 billion in electric vehicle development by 2026.”

That doesn't change the fact that the latest generation of the 4.81 meter long Ford Mustang has remained a highly analogue car, and that's exactly what pony car fans will like. The Ford Mustang has been the world's best-selling sports car since 2014. Hard to believe that this will change in the new generation. The Mustang was completely redeveloped at Ford in Dearborn near Detroit / Michigan without completely changing its character or design. Long hood, flat snout with piercing LED eyes and a decidedly beefy rear end – the Mustang is what it has always been: a sports coupé that is well worth seeing and arouses all sorts of emotions – optionally also available as a convertible with an electric fabric roof. The market launch is next summer. That's how long the new pony still has to unwind on the North American pasture and test kilometers.

The coupe and convertible are powered either by a 2.3 liter turbo four-cylinder with over 320 hp or a new 5.1 liter V8 with around 500 galloping horses. "We've taken the all-new Mustang, taking the best of our new 5.0-liter V8 and upping the power, improving aerodynamics, tires and steering, and creating an interactive cockpit to create a Mustang that surpasses all previous 5, 0-litre Mustangs," said Ed Krenz, Mustang chief engineer. The sportiest Mustang models will now carry the "Dark Horse" designation; bearing in mind that the hotter Shelby versions, with probably well over 750 hp, will follow and too an electric version of the new Mustang is firmly planned.The US coupé from the Flat Rock / Michigan production plant is driven via the rear axle as standard, with the inclined sports car customer having the choice between a six-speed manual transmission and the well-known ten-speed automatic transmission.Inside there is Space for up to four people, while the driver can look forward to a completely new cockpit with digital displays of 12.4 and 13.2 inch screen diagonals and a reduzie red switch arrangement.

The GT, which weighs almost 1.8 tons, offers a completely newly developed intake system with double air inlets and double throttle flaps, which increase the air flow and at the same time reduce annoying intake losses. The driver can choose between six individually adaptable driving programs. The particularly hot Dark Horse versions offer not only a sports chassis with variable Magna Ride shock absorbers, 20 inch wheels, Brembo brakes, differential lock and P-Zero sports tires, but also a manual Tremec sports transmission with six gears. A drift mode allows the pony car to wedge left and right if the driver at the wheel so desires.

1 204th day of war: Ukraine: Tidal wave after attack... 2 General election: Conservatives begin search for new... 3 Offers in September: Two bicycle bags from Vaude for... 4 Traffic: The decision about the Berlin 29-euro ticket... 5 In prison for 22 years: Known from the "Serial"... 6 Fled to South Korea: Family discovered children's... 7 Basketball EM: Germany against Spain: Everything you... 8 Champions League: Real's minimalists punish Leipzig... 9 Oktoberfest: "Layla" solution: This is how... 10 Letizia of Spain: This is how the Queen wins hearts 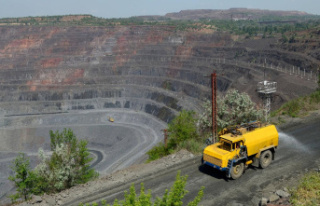