Crime: One dead in a knife attack in a shopping center in Milan

A man stabbed several people in a shopping center in Milan, killing at least one person. 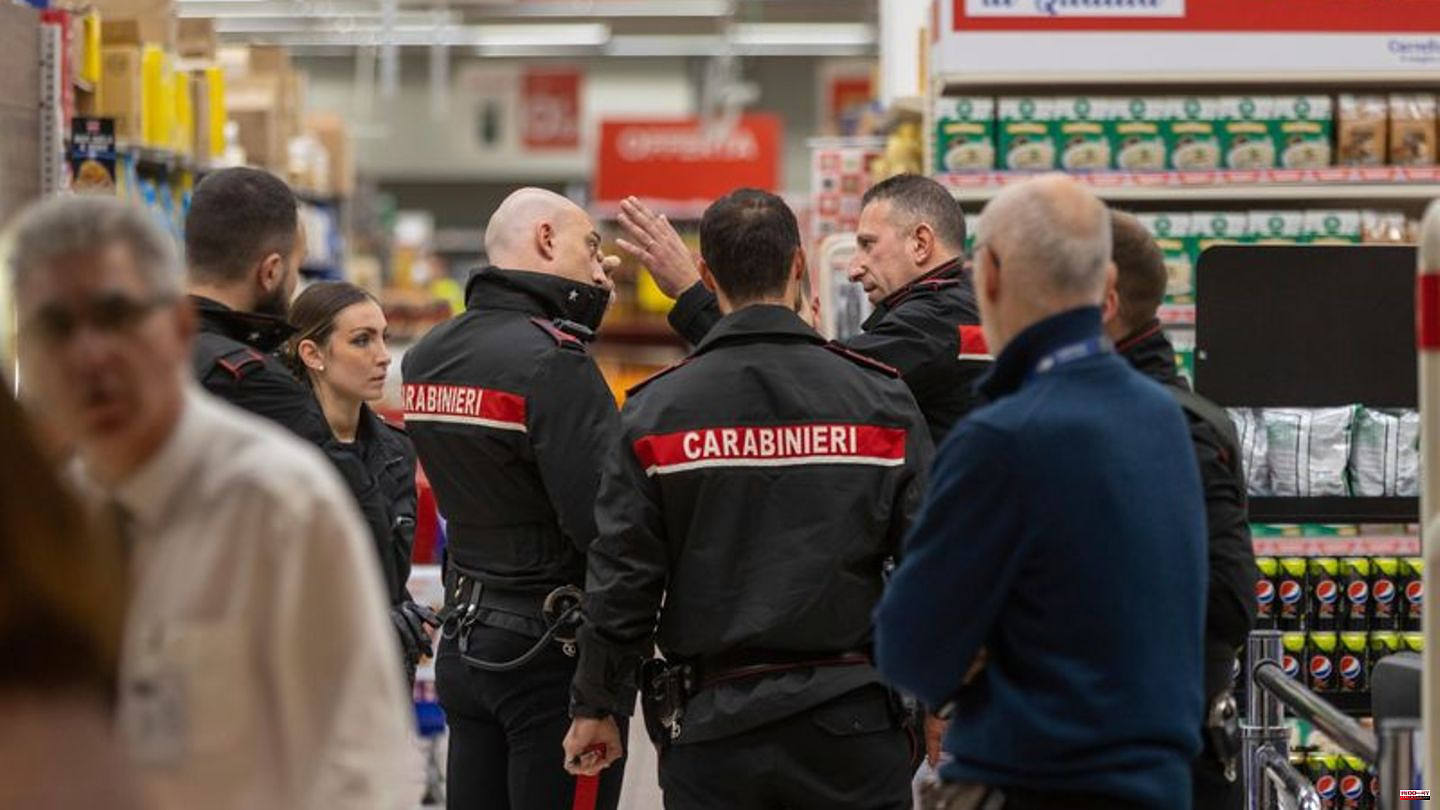 A man stabbed several people in a shopping center in Milan, killing at least one person. Five other people were injured on Thursday evening, three of them seriously, as reported by the Ansa and Adnkronos news agencies. The dead man was a supermarket employee, wrote the President of the Lombardy Region, Attilio Fontana, on Facebook.

According to the politician, the other injured were not in mortal danger. Among them is the Spanish professional soccer player Pablo Marí from the Italian first division club AC Monza.

According to initial findings, investigators ruled out a terrorist background for the 46-year-old perpetrator, an Italian. According to media reports, the man with no previous convictions suddenly took a knife from the shelf in a supermarket and attacked passers-by indiscriminately. He was then overpowered by other people and handed over to the Carabinieri. Attilio Fontana spoke of a "bitter evening" in the northern Italian region.

Serie A club AC Monza confirmed defender Marí was among the injured. "Dear Pablo, we are all close to you and your family, we love you," wrote managing director Adriano Galliani on Twitter to the footballer, who was loaned out by English top club Arsenal. "Keep fighting as you can, you are a warrior and you will recover soon." Serie A President Lorenzo Casini expressed his attachment to the Monza professional and condoled the relatives of the killed supermarket employee. 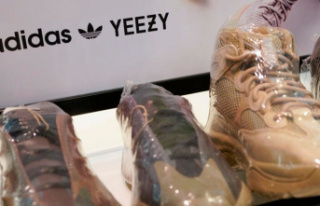