The US stock markets presented themselves in two minds on Thursday. 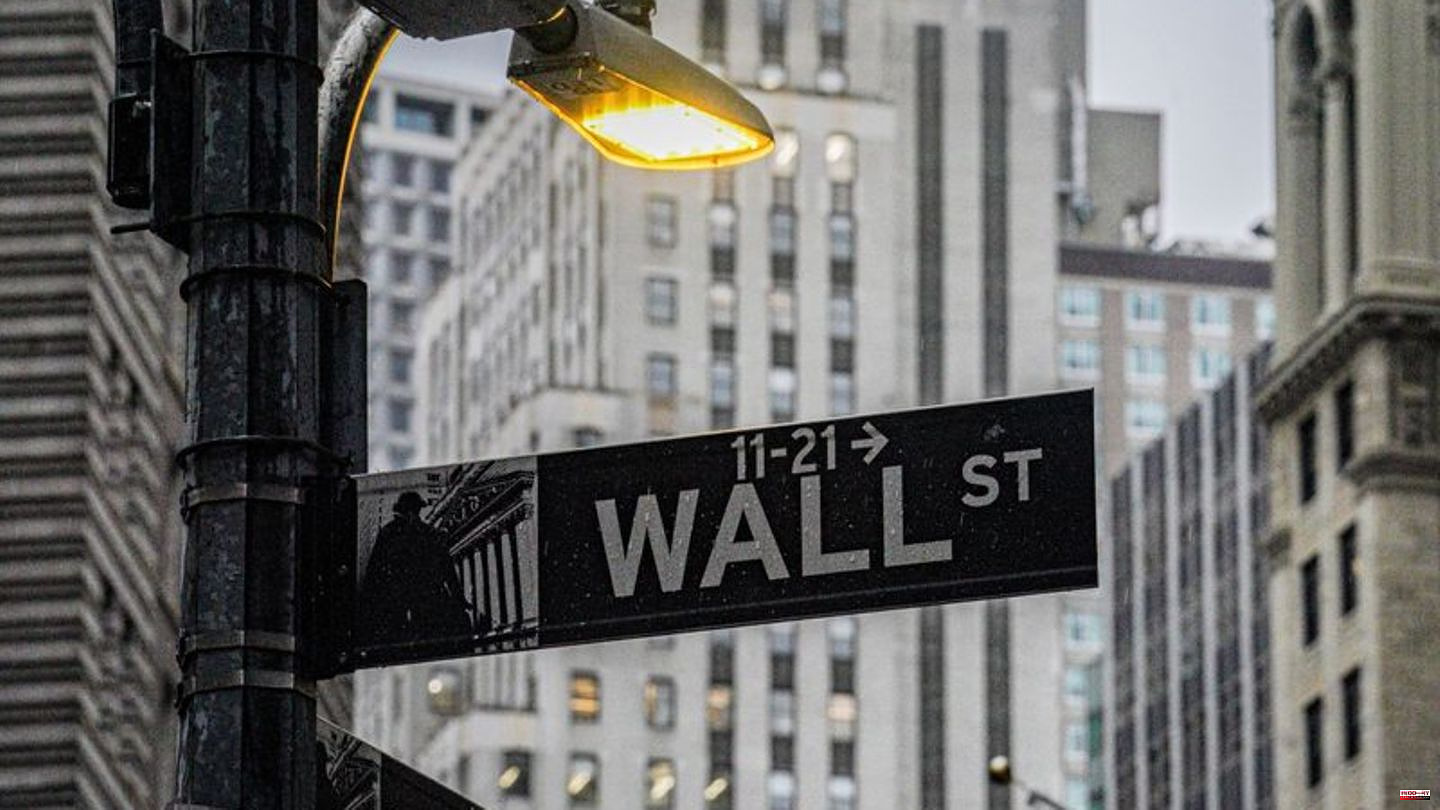 The US stock markets presented themselves in two minds on Thursday.

While very negatively received news from the Facebook and Instagram group Meta weighed on the technology stocks, "old economy" companies and Dow heavyweights such as Caterpillar, McDonald's and Merck worried

So the hangover mood once again prevailed on the Nasdaq. Because the stocks, which have long been known for their strong growth, are showing more and more weaknesses. The day before, three heavyweights - Microsoft, Google's parent company Alphabet and chip manufacturer Texas Instruments - had already disappointed with quarterly reports and forecasts. Meta, another industry giant, has now joined them. After the quarterly figures, the meta price collapsed by almost a quarter to its lowest level since 2016. Within a little more than a year, the price has almost quartered.

At Meta, the decline in sales accelerated in the past quarter. The company is suffering from the frugality of its advertisers, who are spending less money on online ads in the face of high inflation and economic concerns. At the same time, costs are rising, and the development of virtual metaverse worlds continues to devour billions - with unclear prospects of success. The bottom line is that profits fell by more than half. For the current quarter, the company forecast a drop in revenue of up to ten percent.

This was offset by strong quarterly reports and forecasts from McDonald's and Caterpillar on Thursday. The restaurant chain and the construction machinery and commercial vehicle manufacturer exceeded market expectations. Caterpillar topped the Dow with a premium of nearly 8 percent. McDonald's gained more than three percent, with analysts praising a crisis-proof business model.

The euro came under pressure in New York trading after the expected sharp hike in interest rates by the European Central Bank. It fell back below par to the US dollar and last traded at $0.9962. The European Central Bank had set the reference rate at 1.0037 (Wednesday: 1.0023) dollars. The dollar had thus cost 0.9963 (0.9977) euros.

The recovery in the US bond market continued for the third day in a row. The futures contract for ten-year Treasuries (T-Note Future) rose by a further 0.70 percent to 111.88 points. In contrast, the yield on ten-year government bonds fell to 3.91 percent. 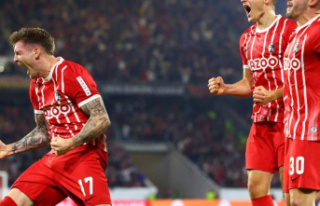