In one of the oldest unsolved murder cases in the history of the US metropolis of Philadelphia, investigators have made what may be decisive progress after more than 65 years. 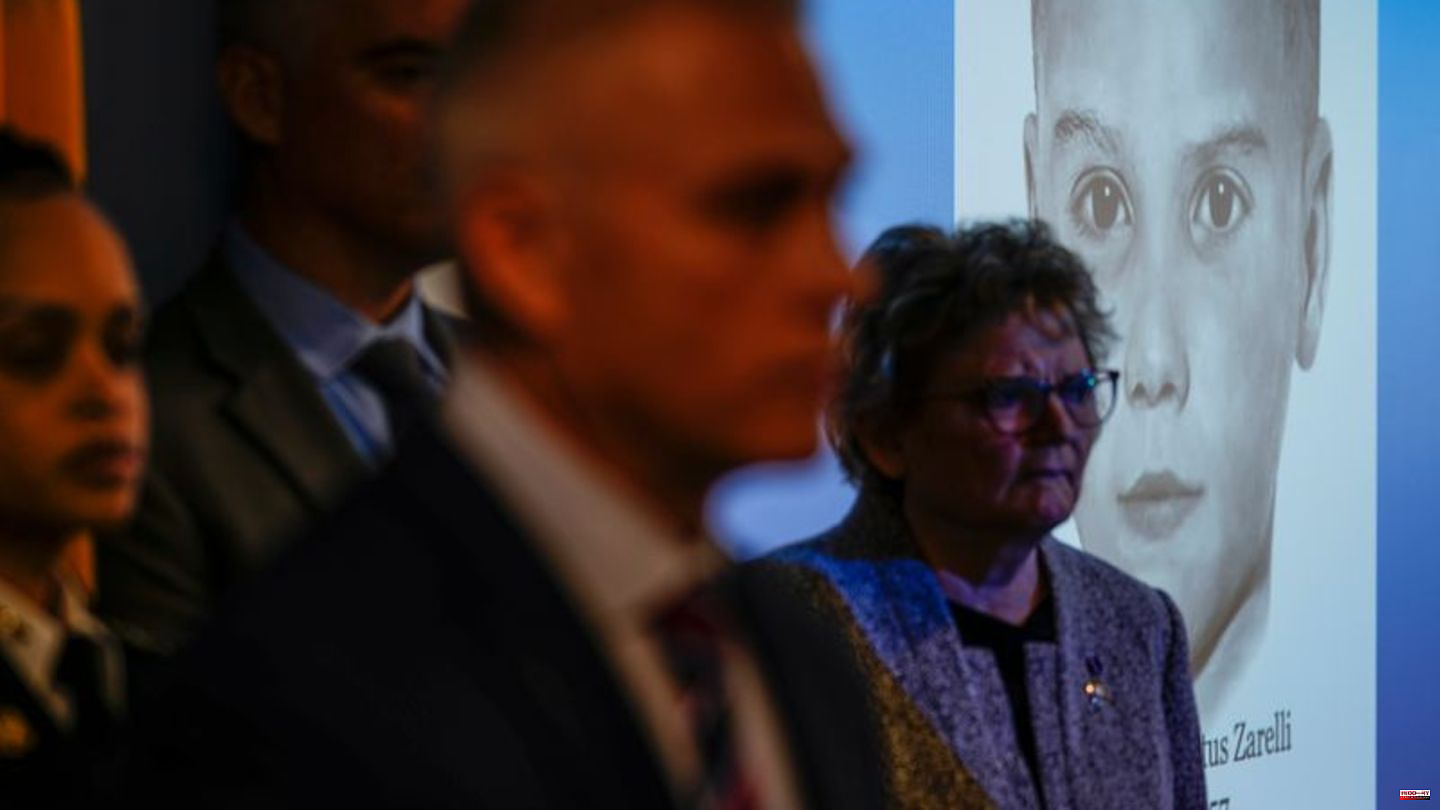 In one of the oldest unsolved murder cases in the history of the US metropolis of Philadelphia, investigators have made what may be decisive progress after more than 65 years.

Police identified the child's body found in 1957 as that of Joseph Augustus Zarelli, officials said. The case became known as the "boy in the box" when Zarelli was found in a cardboard box in what was then a rural area outside of Philadelphia.

DNA analysis led investigators to the identity of the boy. Through this, relatives of the previously nameless boy were found and a birth certificate was also found. The family came from the area around west Philadelphia in the state of Pennsylvania. Zarelli was therefore born on January 13, 1953. Both parents are now dead, but a number of siblings are still alive.

Investigator John Smith said there was a suspicion who the perpetrator could be, but did not initially give any details. Even though so many years have passed, murder charges could still be brought in this cold case.

The unclothed corpse of the then four-year-old boy was wrapped in a blanket and showed signs of being beaten several times when it was found more than 65 years ago. "Cause of death was blunt force trauma," a now-retired investigator told CBS in 2021. In addition, the victim had been washed and had his hair cut.

The investigations, which dragged on for years, brought no breakthrough for a long time. Papers with the blond boy's face were distributed all over the city to ask the population for help. The child also became known as "America's Unknown Child" - as it is written on the boy's headstone in Philadelphia's Ivy Hill Cemetery. The remains were last exhumed there in 2019 to take DNA samples, it said.

1 Health: RKI: Many hospital admissions due to respiratory... 2 This is what the investor plan at Werder Bremen could... 3 World Cup 2022: They built the World Cup stadiums.... 4 Air out: A comparison of tire repair kits: The best... 5 Funeral service for Rainer Schaller: Til Schweiger... 6 Living trend 2022: How to create a new sense of space... 7 War in Ukraine: London: Moscow attacks again with... 8 Education: Experts see an urgent need for action at... 9 Federal Constitutional Court: Unsuccessful constitutional... 10 Karlsruhe paves the way for German approval of ESM... 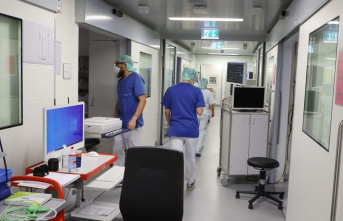