"Changesite-(Y)": China announces the discovery of a new mineral on the moon - find could revolutionize energy supply

Chinese scientists have discovered a new mineral on the moon for the first time and dubbed it Changesite-(Y), the China-based Global Times reports. 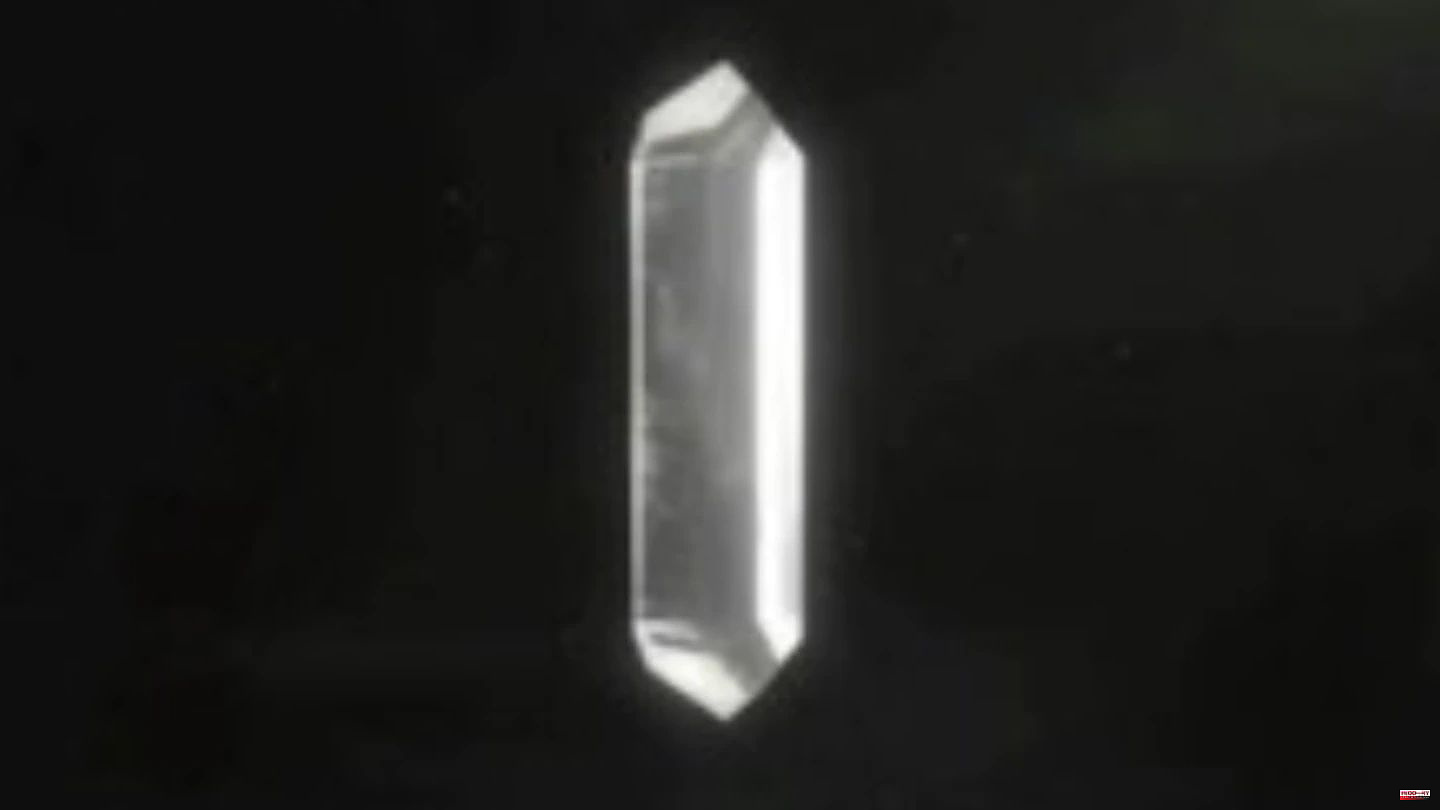 Chinese scientists have discovered a new mineral on the moon for the first time and dubbed it Changesite-(Y), the China-based Global Times reports.

Dong Baotong, vice chairman of China's Atomic Energy Agency, announced the new discovery at the press conference. Changesite-(Y) is a columnar crystal phosphate mineral found in lunar basalt particles. Scientists from the Beijing Research Institute of Uranium Geology isolated a crystal particle with a radius of about ten micrometers by so-called X-ray diffraction, as the national space agency CNSA announced via its Twitter account. The Commission on New Minerals, Nomenclature and Classification (CNMNC), a committee of the International Mineralogical Union, has confirmed Changesite-(Y) as a new mineral.

It is the sixth new mineral discovered by mankind on the moon. China is the third country in the world, after the United States and the former Soviet Union, to discover a new mineral on the moon.

The new mineral's name, Changesite-(Y), is a combination of Change and Site, as well as the Chinese moon goddess Chang'e, as the Vice portal summarizes. Experts say the site where China's Chang'e-5 mission sampled is about a billion years younger than where the US and former Soviet Union sampled. This may be one of the reasons why the US and the former Soviet Union did not previously discover Changesite-(Y).

China's Chang'e-5 mission collected samples from the moon weighing about 1700 grams in 2020. These were the world's first lunar samples in more than 40 years.

According to state-run Chinese media such as the South China Morning Post (SCMP), the new lunar samples also contain helium-3, a variant of the element helium that scientists have long considered for its potential as a fuel source for nuclear fusion.

Should such fusion reactors ever become a reality, helium-3 would be a suitable tool in that it would produce fewer radioactive by-products and also less nuclear waste than other atoms. While helium-3 is extremely scarce on Earth, it is relatively abundant on the moon.

1 Roger Federer ends his career: the biggest with the... 2 Plain text after conceding: Kehl disagrees with Hummels 3 RTL: "Let it be!": Dog professional Martin... 4 Funeral of Queen Elizabeth II: Over four billion TV... 5 New film "Dear Kurt": Til Schweiger talks... 6 208th day of the war: Russian air force is coming... 7 Russian invasion: War against Ukraine: That's... 8 Hochkalter: The search for a mountaineer who had an... 9 Printed reminders: Print documents and photos from... 10 State Funeral: An "Event of the Century"... 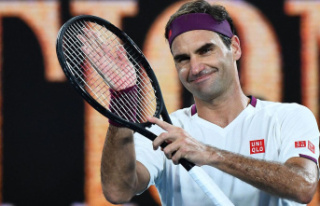 Roger Federer ends his career: the biggest with the...