After the narrow 2-1 defeat against Manchester City, BVB was very disappointed - especially with Mats Hummels, who had a word with Marco Reus after the final whistle. 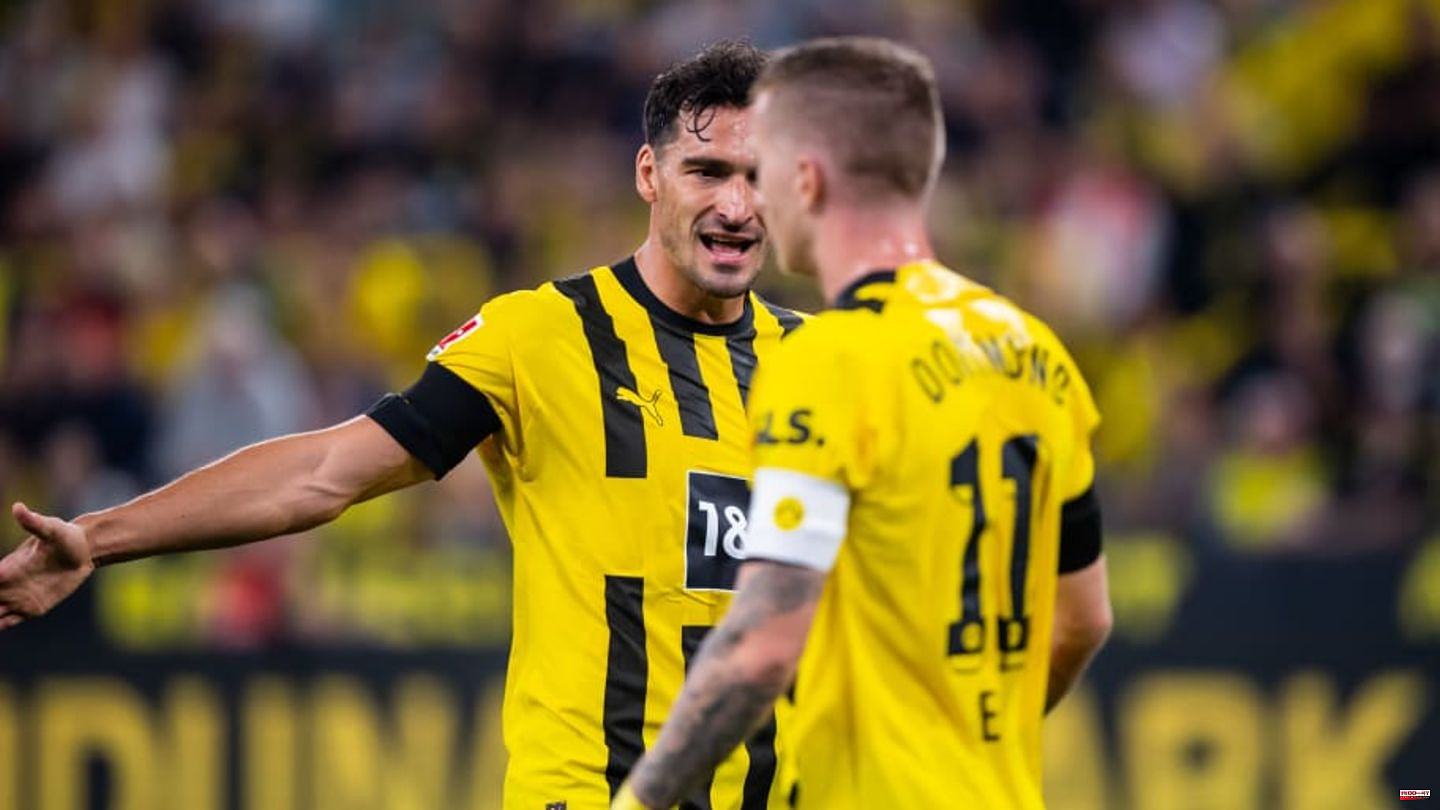 After the narrow 2-1 defeat against Manchester City, BVB was very disappointed - especially with Mats Hummels, who had a word with Marco Reus after the final whistle.

Two late goals conceded ensured Borussia Dortmund missed out on the surprise at Man City and left the pitch as losers despite a strong showing. For a long time, black and yellow bravely defended themselves against Pep Guardiola's star ensemble and didn't allow many chances.

The fact that the bell rang twice in the end was probably also due to the wear and tear - and of course the immense individual quality of Man City, which was particularly evident in Erling Haaland's 2-1 win. Mats Hummels was understandably frustrated and disappointed and scolded Marco Reus after the final whistle. However, the TV pictures show that the BVB captain didn't pay much attention to the words of his defense chief and preferred to talk to ex-teammate Haaland.

"We sacrificed ourselves for 80 minutes, had Man City exactly where we wanted them, and then we simply allowed two free balls 20 meters from the goal instead of going over the limit for 95 minutes," Hummels complained The end of the game at DAZN - and probably meant Reus as well. "It wasn't due to a system change, we just became too passive in front of the goals!"

According to the image, the two BVB stars should not be best friends anyway and instead mostly avoid each other.

Reus and Co. received backing from Sebastian Kehl, who contradicted Hummels' statements. "In the 80th and 86th minute you will always have moments when you can't always push out. We did well throughout the game," emphasized the sports director to the picture, who at least showed understanding for Hummels: " I can understand that Mats is frustrated at the end because he played a very good game. In the end he is disappointed. But you just can't always be there at the right moment over 90 minutes when you have to."

This article was originally published on 90min.com/de as plain text after goals conceded: Kehl contradicts Hummels. 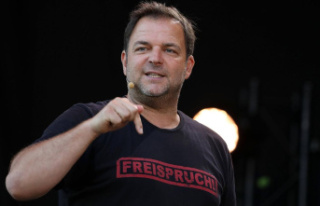