What if you lost the match? Would your players' performance have still made you happy? </p> (Laughs. 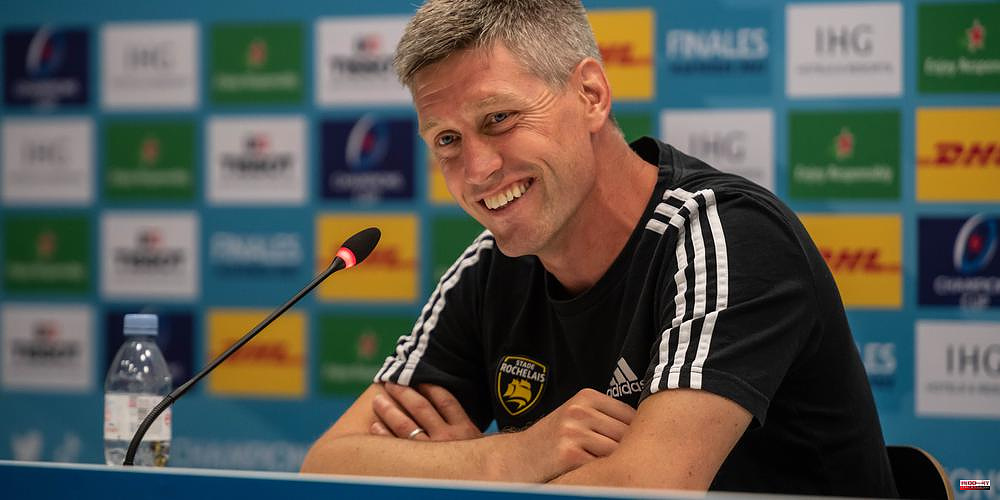 What if you lost the match? Would your players' performance have still made you happy?

(Laughs.) No, no. We are still happy tonight. It's simple to understand, we lost two finals and it's a horrible feeling. It's so hard for Leinster coaches. We lost the game in the 80th. We did not want to allow them to play the ball again. Although our mental state was excellent, many people weren't convinced that we were saying that we had learned from the mistakes we made and had learned from them. We worked hard during the week and assured the players it would happen. We were confident that we would win, but we weren't arrogant.

We were trailing 18-10 when we received a yellow card. It was a battle for conviction and strength. We were able to give them problems in the first period, but they did not reward us. It was hard to comprehend the match's start, scrums at 5m, tackles, and the decisions against us, when they scored three more points.

What would you say to them at halftime?

We go back to the locker room at 12-7. I informed them that if they had told us before the match that the score would not be that, I would have signed. We are a second-half team, I dare to say. We knew that we could pick Leinster within the final twenty minutes. This is also why the men were so strong in those final minutes. They deserve my admiration. This is a fantastic starting point for the club. 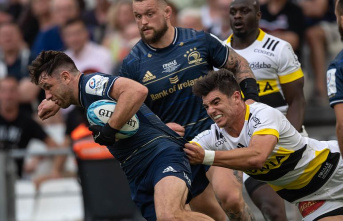