Broken family relationship: "Without me she might be dead": Britney Spears' father defends guardianship

Jamie Spears - mentioning this name made some of Britney Spears' devoted fans angry. 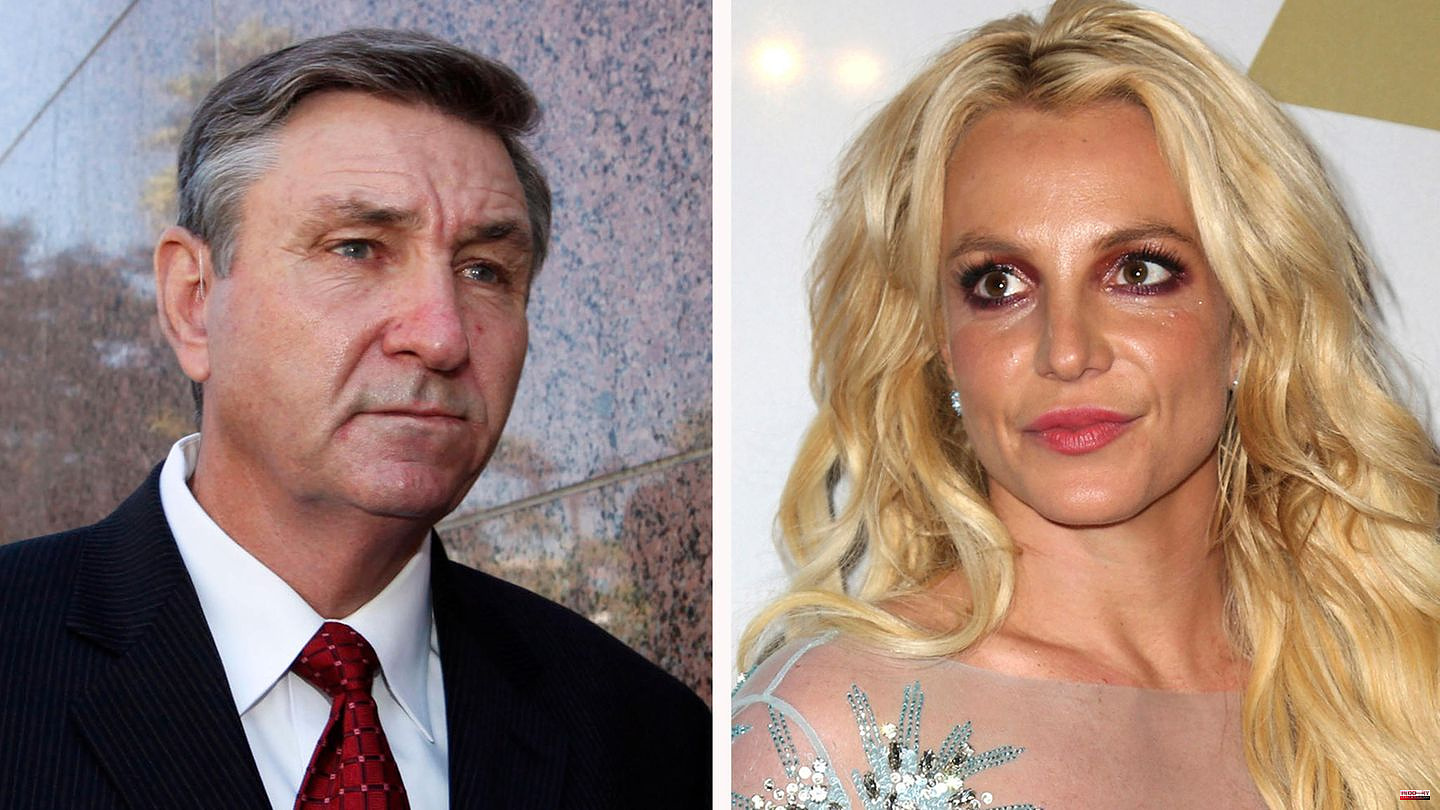 Jamie Spears - mentioning this name made some of Britney Spears' devoted fans angry. Because the singer's father is the reason for her years of suffering.

For 13 years he was the official guardian of his daughter. A time when Britney was not even allowed to dispose of her own body, as she revealed in a court statement.

Since the guardianship officially came to an end last year, Jamie Spears has kept out of the public eye. Now he has given an interview for the first time in a while.

Spears told the Mail on Sunday that he not only helped his daughter, he actually saved her. "Not everyone will agree with me," he says. "It's been a bloody tough time. But I love my daughter with all my heart and soul. Where would Britney be now without that guardianship? And I don't know if she would be alive. I don't know," Spears said. He also had a significant impact on Britney and her sons' relationship, Spears claims. "To protect her and also the children, guardianship was a great tool. I don't think she would have gotten the children back otherwise," he says.

In fact, Spears' relationship with her two sons with ex-husband Kevin Federline is cracked. "Kevin will tell you that too - we raised the kids. I was just doing what I was supposed to do or what I felt I had to do," claims Jamie Spears. "I didn't make any decisions on my own - the team was me, my co-worker and Kevin. We were all able to get the kids to the doctor and to school. Kevin was very busy at the time," he tells the Mail on Sunday. .

According to the newspaper, Jamie Spears is suffering from health problems. He apparently receives support from Britney's younger sister Jamie Lynn, with whom he lives. Spears was paid €16,000 a month for his work as a guardian.

Britney Spears' attorney Mathew Rosengart described his client's father as "an alleged alcoholic and gambling addict who has neither a financial background nor experience in financial matters, who has already filed for bankruptcy and who is currently under a domestic violence restraining order ". 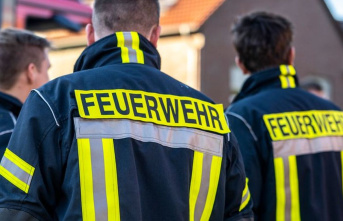 Augsburg: flames at the campsite: the caravan burns...