Refugee accommodation: Federal CDU at a distance from the statement by the Bautzen district administrator

The federal CDU has sharply criticized the controversial Christmas message from the Bautzen CDU District Administrator Udo Witschas on the accommodation of refugees. 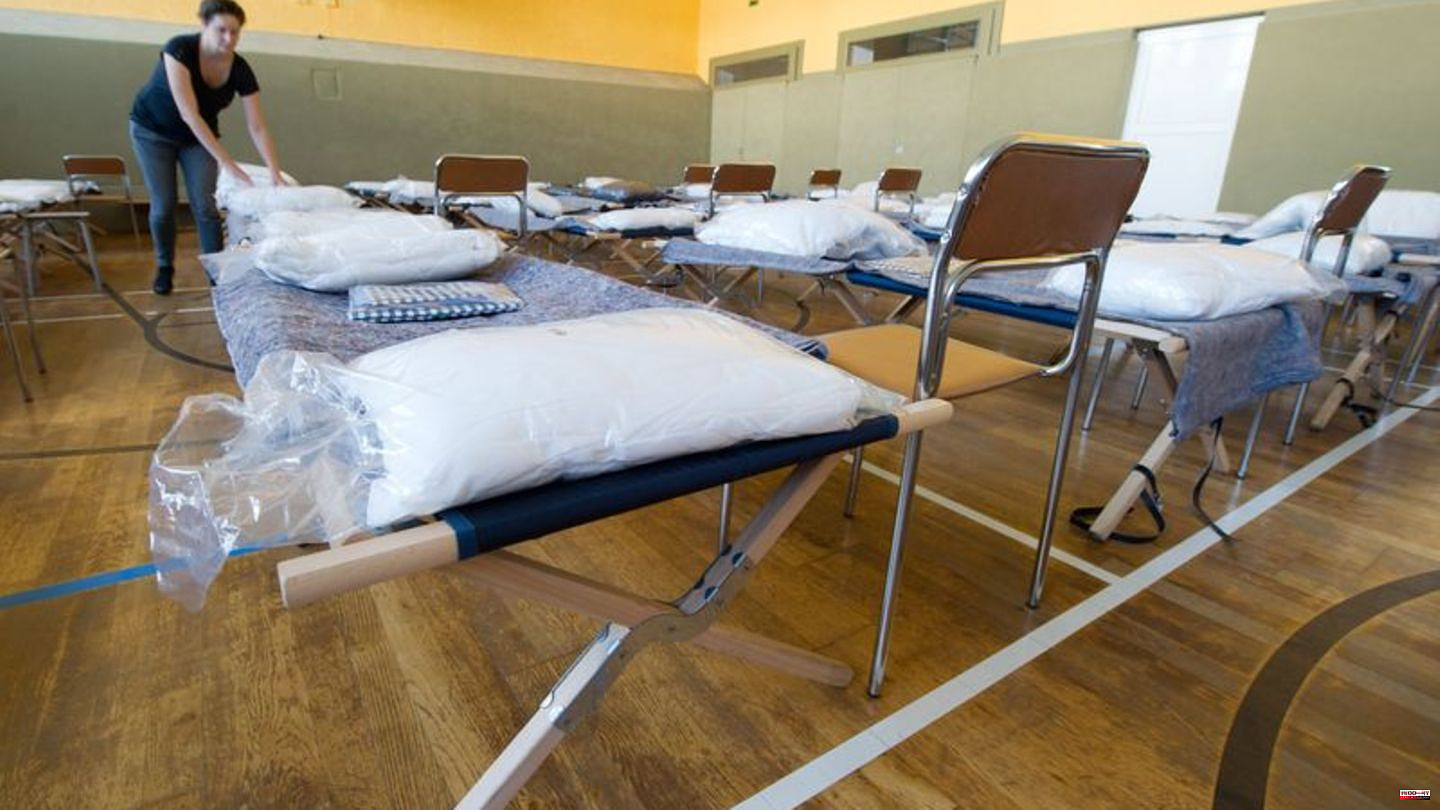 The federal CDU has sharply criticized the controversial Christmas message from the Bautzen CDU District Administrator Udo Witschas on the accommodation of refugees. "We emphatically distance ourselves from the choice of words by the Bautzen District Administrator," said CDU General Secretary Mario Czaja of the German Press Agency in Berlin. He spoke expressly on behalf of party leader Friedrich Merz, the entire executive board of the federal party "and the Christian Democrats in Germany".

In a video published on Facebook on Tuesday, Witschas said, among other things, that refugees in the district should not be housed in gyms or in decentralized accommodation. "It is not our intention to let sport, whether school or recreational, bleed for this asylum policy." In addition, the district office does not want to "accommodate people who come to us, who do not know our culture, who do not know our regulations, here in apartment buildings and vacant apartments and accept the threat to social peace".

After these statements, Czaja emphasized: "We as a Union have a very clear, unambiguous and deeply humane attitude, which is supported by the dignity of every human being, which must also be untouchable in language." He added: "People seeking protection in our country deserve our help, our care and are treated with respect and decency. We are democrats and Christians and we stand by our responsibilities."

Witschas had previously defended his statements on his Facebook page and criticized an abridged presentation on social media. It is not generally about the accommodation of asylum seekers, but about the specific effects of the district council decision, according to which another planned community accommodation in Hoyerswerda was rejected. He wanted to respond to the concerns of sports clubs and tenants.

Saxony's CDU head of state and Prime Minister Michael Kretschmer also spoke of a shortened presentation. The statements were taken out of context. This created the wrong context. "The people who come to us now are housed decently and are looked after here according to the best standards. That's not a question at all."

Kretschmer is a member of the federal executive board as deputy CDU chairman. It was initially unclear in the evening whether he agreed with Czaja's later widespread statements.

Kretschmer spoke out in favor of accommodating refugees in community accommodation in order to organize social and medical care and a constitutional process. Everywhere in Germany there is a discussion about using gymnasiums to accommodate those seeking protection. "We don't want that in Saxony. We deliberately want to organize other forms of accommodation."

On the other hand, the Christian Democrat Commissioner for Foreigners of the Free State, Geert Mackenroth, spoke out in favor of decentralized accommodation for refugees because that would be better for the integration of families in particular. Witschas is doing the job market in the district of Bautzen a disservice, since his statements also prevent foreign workers from taking up residence and work in the district of Bautzen.

Criticism of Witscha's message also came from Thuringia's head of government Bodo Ramelow (left): A CDU member explains to the citizens why people seeking protection are not allowed to enter an empty apartment and then wishes "merry Christmas". "He didn't understand the Christmas story! Really not!" Ramelow tweeted. 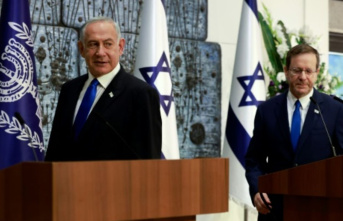