America's relationship with gun ownership is unmatched by any other country, and its gun culture is an outlier around the world. 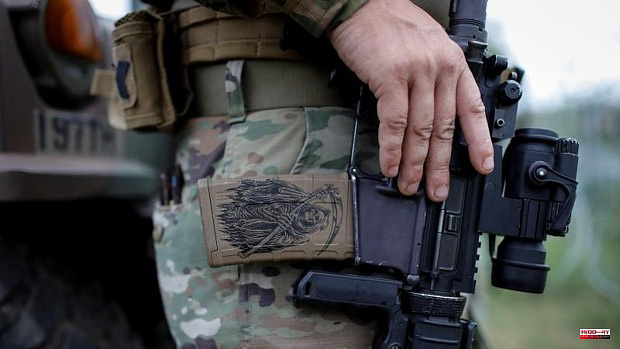 America's relationship with gun ownership is unmatched by any other country, and its gun culture is an outlier around the world. Violence with firearms has been a protagonist in almost every corner of this country throughout the last decades. Many American citizens defend this right despite threatening another: the right to life.

The US is one of only three countries in the world where gun ownership is a constitutional right, along with Mexico and Guatemala. However, the rate of gun ownership of these last two is almost a tenth of that of the United States as reported by CNN.

According to the Swiss Small Arms Survey (SAS), there are 120 firearms for every 100 Americans. Considering that the population of the United States in 2022 is more than 332 million people, no other nation in the world counts more firearms than people. The second largest arsenal of weapons in the world is housed in the Falkland Islands, with an estimated civilian gun ownership rate of 62 per 100 people (nearly half that of the United States). In third place is Yemen, a country mired in a war for seven years, with 53 weapons for every 100 people.

The exact number of civilian-owned firearms is difficult to estimate because of unregistered weapons, illegal trade, or global conflict, but SAS researchers estimate that Americans own 393 million of the 857 million civilian guns available, the equivalent of 46% of the world civilian arsenal.

As CNN points out, about 44% of American adults live in a household with a gun, and about a third personally own one, according to an October 2020 Gallup poll.

In the United States, a federal regulation regulates that the minimum age to acquire long weapons, such as a shotgun or a rifle, is 18 years, while for short or hand firearms it is 21 years. The only people legally prohibited from owning a firearm in the US are: those convicted of a felony, assault, domestic violence, or terroristic threats.

In 2018, gunmakers produced 9 million firearms in the country, more than double the number made in 2008, according to the US Bureau of Alcohol, Tobacco, Firearms and Explosives. What's more, in January 2021, federal background check requests required to purchase a gun increased nearly 60% from the previous year (the largest annual increase since 2013).

In 29 states, civilians can openly carry loaded long guns around state capitals, according to CNN. And in more than 40 states, people can carry loaded semiautomatic rifles in public without a license or training.

Among them Texas (place of the last mass shooting), whose Department of Public Safety approved in September 2021 Bill 1927, enacted as the Firearms Carrying Law. In fact, Texas has some of the loosest gun laws in the country. A state that joined several other conservative states, including Iowa, Tennessee, Montana, Utah and Wyoming, in passing legislation last year allowing some type of carry without a permit.

Only five states, including California and the District of Columbia, ban open carry of loaded long guns, while only Massachusetts, Minnesota and New Jersey require permits to openly carry long guns, according to Everytown.

The US has the highest firearm homicide rate in the developed world. In 2019, the number of deaths in this country from gun violence was approximately 4 per 100,000 inhabitants. That is 18 times the average rate of other developed countries.

The rate in the United States is eight times that of Canada, 22 times that of the European Union, and 23 times that of Australia, according to 2019 Institute for Health Metrics and Evaluation (IHME) data.

1 PS Plus Premium's Horizon Forbidden West Trial... 2 Tour of Italy: Girmay needs rest and will wait to... 3 The moratorium on loans to those affected by the La... 4 Surprised by Stacey Solomon's touching tribute... 5 After his son's attack on him, dad's last... 6 Schools slammed for locking the toilets in class -... 7 TotalEnergies general assembly disrupted by environmental... 8 Fed-up Downing Street security sent an email to warn... 9 Roland-Garros: after a first match in five sets, Auger-Aliassime... 10 Top 14: Stade Toulousain in the clear on Sunday evening 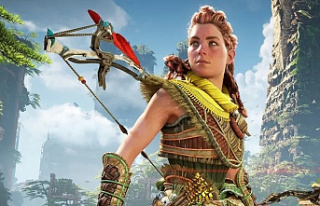