"Not seen the outside world": In the middle of NRW: Mother and grandmother are said to have locked up eight-year-olds almost all their lives

An eight-year-old girl is said to have been held in a house in Sauerland for almost her entire life. 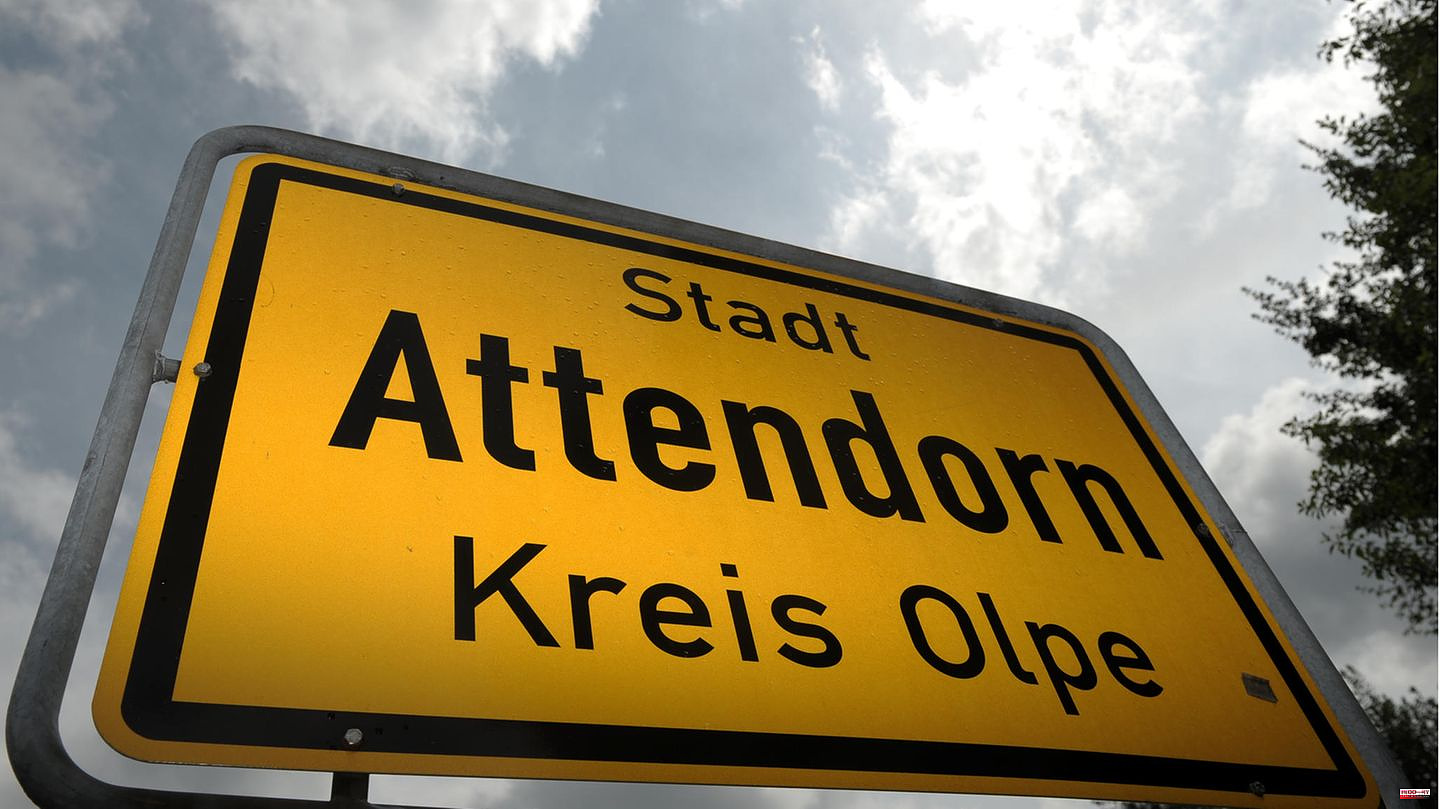 An eight-year-old girl is said to have been held in a house in Sauerland for almost her entire life. The public prosecutor's office in Siegen is investigating the child's mother and grandparents, as spokesman Patrick Baron von Grotthuss said on Saturday. It is assumed that these people would not have enabled the girl to "participate in life" - not in kindergarten, not at school and not in playing with other children. The girl allegedly lived in her grandparents' house in Attendorn for almost seven years without being allowed to leave it. Several media had reported on the case.

Therefore, the youth welfare office and the police made representations to the house in September. "You had to go in with a court order," said senior public prosecutor Baron von Grotthuss. Officials said the child, now almost nine years old, came towards them on the stairs.

The background is still completely unclear. According to the investigators, the mother and grandparents are exercising their right to remain silent. Therefore, one is still groping in the dark "what may have been going on in people's heads," as Baron von Grotthuss said. Attendorn is in the country. "You think the social control still works there," he said. But even the neighbors did not know that mother and child were in the house.

The girl is now in a foster family. There is currently no evidence of physical abuse or malnutrition. "However, we have the situation that the outside world has not seen it," said Baron von Grotthuss. The investigations are not yet complete.

1 Perpetrators on the run: homophobic motive? Seriously... 2 Matchday 13: Efficient Wolfsburg win – Kovac praises... 3 Matchday 13: Neuer "on fire" when he makes... 4 Literature: Writer Özdamar accepts the Büchner Prize 5 Flu, corona, reform: the corona situation in the clinics... 6 US election campaign: Biden on socialism signs on... 7 SPD: Mützenich: Ukraine has put me on the "terrorist... 8 Leak: accident in Mildenau: residents should create... 9 Volleyball: BR Volleys and Netzhoppers reach the quarterfinals... 10 Weather: Harbingers of winter and snow in southern... 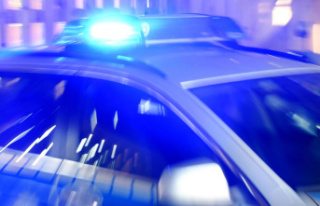