A girl traumatized by the gunshots

One of the young girls who saw it all shots fired at a man as she searched for her cat in the middle of the afternoon Tuesday in a family neighborhood in Laval, still has difficulty erasing these violent images from her memory. 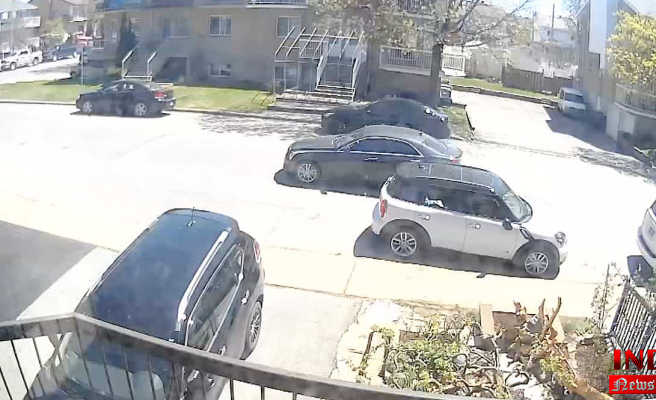 One of the young girls who saw it all shots fired at a man as she searched for her cat in the middle of the afternoon Tuesday in a family neighborhood in Laval, still has difficulty erasing these violent images from her memory. .

• Read also: It's Rosemère's turn to taste the shots

"I visualize the scene in my head, when I saw the guy fall to the ground. In the evening, I try to fall asleep, but I hear the same noises like the shots. It keeps me from sleeping. I get stressed when I see a gray car, "said the 11-year-old girl in an interview with Le Journal.

She asked that her identity be withheld, fearing for her safety.

She was being babysat at her grandmother's during a PD day when a 33-year-old man was injured in front of her eyes in a drive-by shooting.

He screams in pain

A citizen's surveillance camera captured everything from the scene. At 1:05 p.m., a black car is seen arriving at full speed on rue Normandin, in the Chomedey district. Three shots are heard and the targeted man starts screaming.

The event occurs in a few seconds when the little girl, with her 12-year-old friend, was looking for her cat Atchoum, who had run away.

We then see the victim stumbling and jumping in the street as she seems to want to take refuge. His wife in panic follows him in the back.

The foot-injured individual then sits on the stairs of an apartment where he is heard saying, "Is it like that now? Police arrived a few minutes later.

“At first I thought it was fireworks. Then I saw the guy fall and I didn't know what to do between going to help him or running away. I went to take refuge with my grandma, ”says the little girl on the phone.

She locked the apartment doors and closed the curtains because she was "really scared" before calling 911.

“I had pain in my upper stomach from the stress. I hugged my friend because she was crying so much,” she recalled.

The young girls were met by police accompanied by a support dog. "It helped us talk and clear our minds," she said.

three in as many days

This shooting was the third to occur in as many days in Laval within a radius of about three kilometers. On Sunday, a 28-year-old man was shot and killed after a family party. The next day, shots were fired near an elementary school.

"My daughter was lucky, but in broad daylight with kids... There may be a stray bullet next time," the mother said, still in shock. It has become that we will be afraid to go out. It's really serious. »

– With the collaboration of TVA Nouvelles

Shots fired at all hours of the day suggest that criminals have no regard for people who could become their collateral victims, say former police officers.

“There is impunity. Young [criminals] feel invincible, don't fear the consequences or the police. And, as they are not afraid of anything, they take no precautions, ”analyzed Stéphane Wall, retired supervisor of the Montreal police.

The shooting in a residential area of ​​Laval on Tuesday could easily have turned into a tragedy if the girls who were nearby had received a stray bullet, he lamented.

"We are talking about disorganized crime just by looking at the way they did it, for example in a car that is going fast and does not even stop to shoot," said Paul Laplante, retired investigator from the Sûreté du Québec.

Street gangs, responsible for 75% of shootings in Laval last year, seem out of control, according to the former leader of the Carcajou squad.

"And that's the problem. After the announcement of Centaure – an operation to combat gun violence – I thought orders would come from above saying, ‘enough, your nonsense,’” added Mr. Laplante.

Paul Laplante hopes it won't take another Daniel Desrochers, an innocent 11-year-old victim of the bloody biker war in 1995. The Caracajou squad was born shortly after to put an end to the attacks.

"At the time, it was already starting to heat up, but it all started from that event," he recalled.

1 Public contract for someone close to organized crime 2 Reconstruction of the CH: patience is required 3 QS calls for investigation into Polycor and Fitzgibbon... 4 Fruits and vegetables at even less sweet costs 5 Russian products still sold at IKEA 6 The CAQ touts its record on giant billboards 7 Learning to read has suffered from the pandemic 8 Millions of dollars to encourage CEGEP students to... 9 Chemin Roxham: “get busy” says Régine Laurent... 10 Armed violence: "Quebec remains a safe nation" 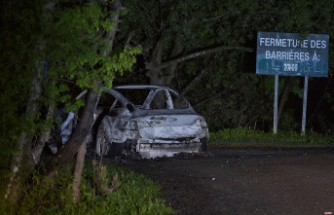 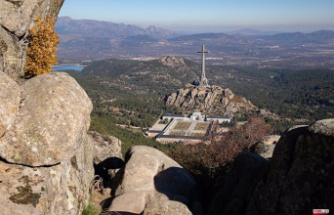 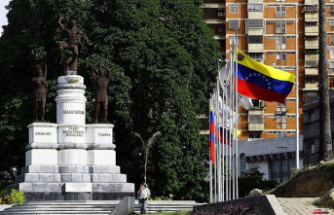 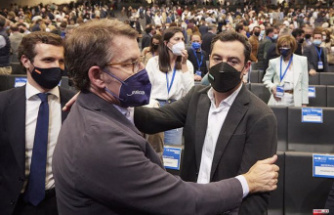 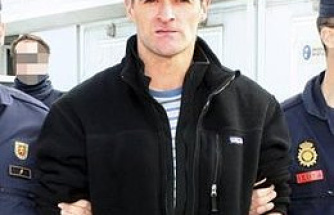 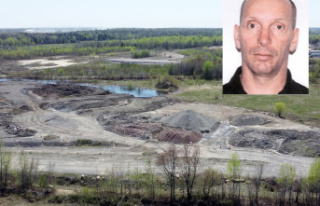 Public contract for someone close to organized crime