The CAQ touts its record on giant billboards

The CAQ has launched an advertising campaign to praise the results of the Legault government. 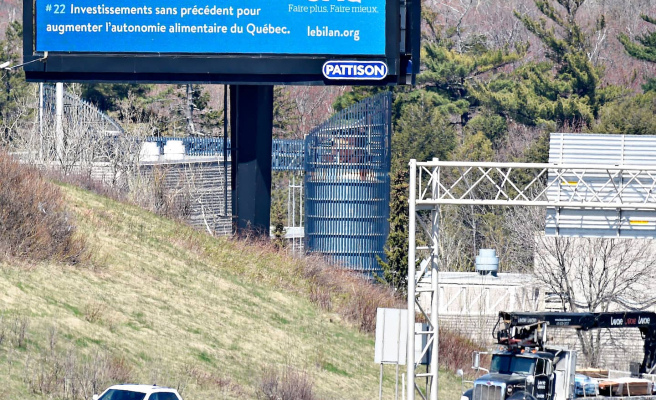 The CAQ has launched an advertising campaign to praise the results of the Legault government. "We had promised not to use public funds to do so," said a party spokeswoman. Billboards will be visible until June along the roads, especially in Montreal, Quebec and Sherbrooke. Advertising messages will also be broadcast on the Internet. In addition to the promises fulfilled, we can read in particular that the government was able to recognize its mistakes.
1

1 Learning to read has suffered from the pandemic 2 Millions of dollars to encourage CEGEP students to... 3 Chemin Roxham: “get busy” says Régine Laurent... 4 Armed violence: "Quebec remains a safe nation" 5 Small Estrie poultry producers worried about avian... 6 The Flames in control 7 Sunac, Chinese real estate heavyweight, in default... 8 Iraq: agreement with Iran to guarantee gas imports... 9 Mauricie: six arrests and ten weapons seized in an... 10 Ukraine asks to be “reserved” for it a place in... 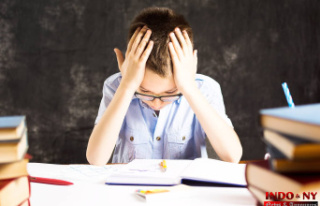 Learning to read has suffered from the pandemic