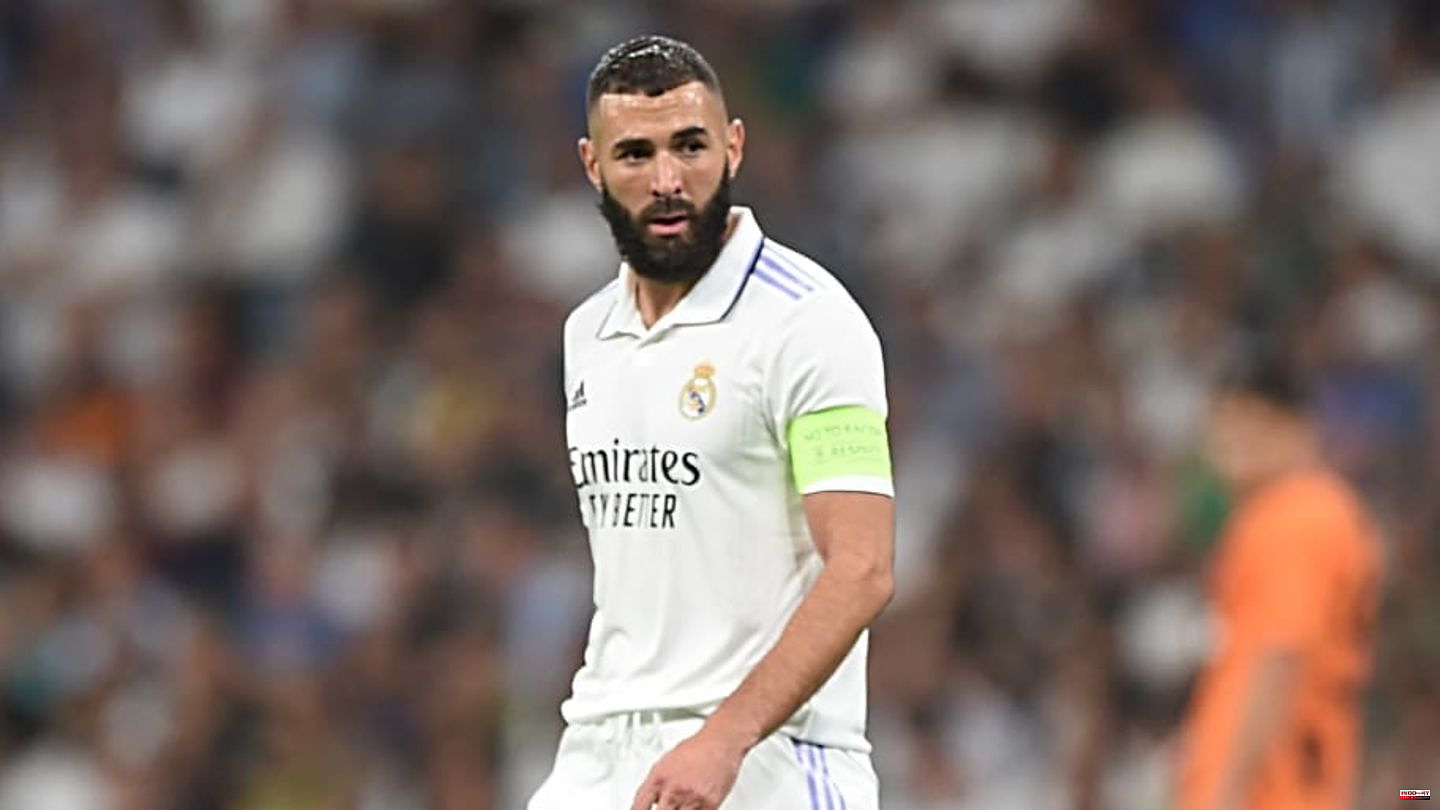 Karim Benzema and Real Madrid's story never ends. The attacker will extend his contract with the royals again.

According to transfer expert Fabrizio Romano, Karim Benzema has already told Real Madrid officials that he would like to accept the offer for an extension. The striker's contract currently runs until 2023 and is to be extended by another year to 2024 - Benzema would already be 36 years old when the contract expires.

The signature and the official confirmation of the extension are "only a matter of time," as Romano explains. Florentino Perez, Carlo Ancelotti and the entire board agree that retaining the captain is the right decision.

Last season, Benzema impressed with 44 goals and 15 assists in 46 appearances, and this season - despite injury problems - he has four goals and one assist in eight games. In the Ballon d'Or election, which takes place on October 17, the Frenchman is the top favorite for the award.

This article was originally published on 90min.com/en as Karim Benzema tells Real Madrid. 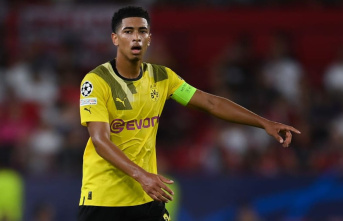