Handball: No reward for good performance: DHB selection is subject to Spain

Germany's handball players did not reward themselves for a strong performance and lost the last international match of the year. 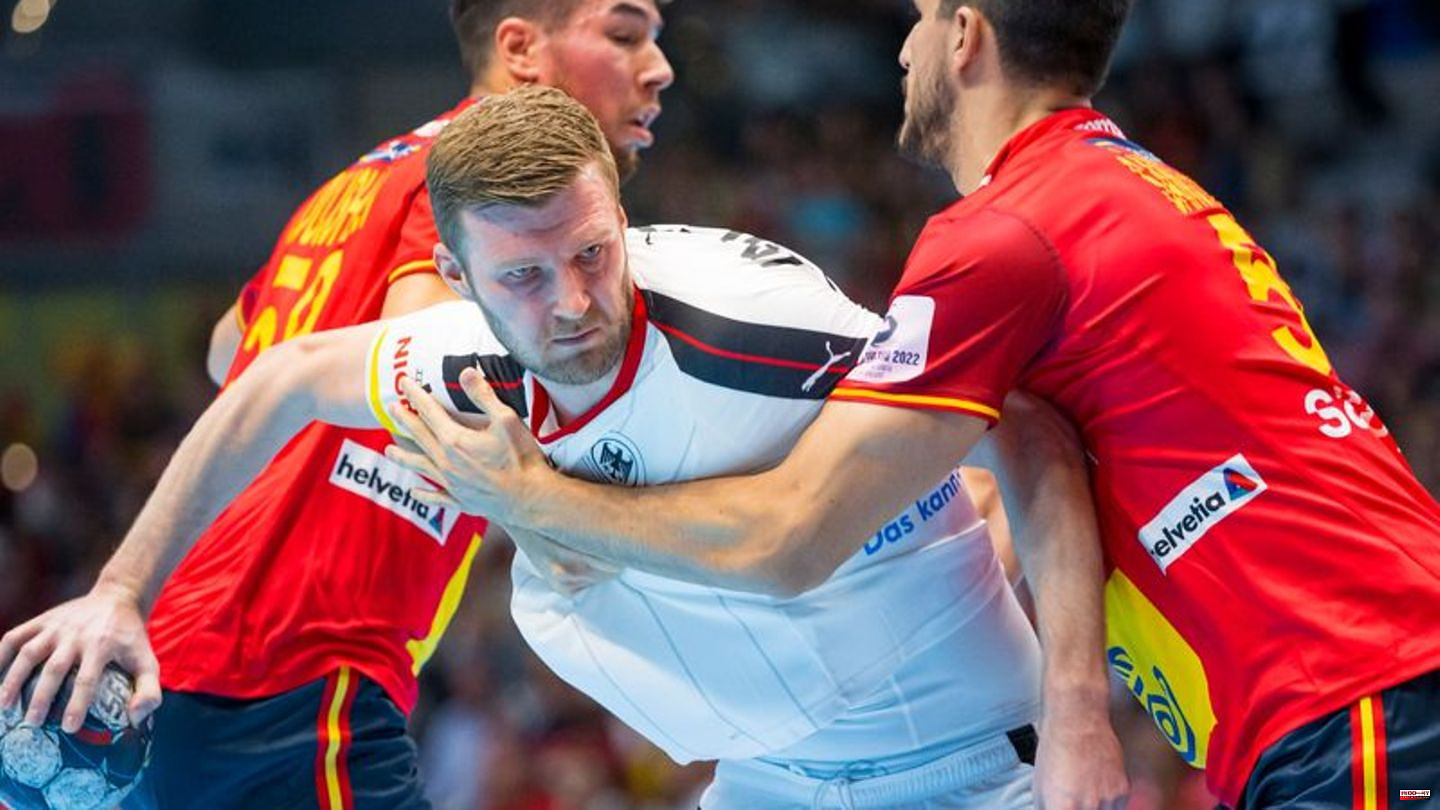 Germany's handball players did not reward themselves for a strong performance and lost the last international match of the year.

In front of 4200 spectators in Jaén, the DHB selection lost to Spain, who came second in the European Championship, by 31:32 (13:13). The best throwers for the team of national coach Alfred Gislason were backcourt player Kai Häfner with nine goals and pivot Johannes Golla (6).

"It was a strong performance against a top team. We deserved a win today," praised Gislason. "I really liked the way the boys played." Veteran Häfner also drew a positive conclusion: "I think we showed the right reaction after the bad game on Thursday. That was important."

The game as part of the EURO Cup served to prepare for the World Cup from January 11 to 29, 2023 in Poland and Sweden. Immediately before the tournament, in which Qatar, Serbia and Algeria are the preliminary round opponents, the DHB team will play two international test matches against Iceland in Bremen and Hanover.

Unlike the 33:37 in the duel with European champions Sweden last Thursday, both teams were initially stingy with goals. The defenses dominated in the early stages and hardly left any gaps. After eleven minutes it was just 3:3.

The German team, which had to do without Paul Drux, who had to leave due to the birth of his first child, was able to rely on goalkeeper Andreas Wolff, who was in a good mood again. The 31-year-old from Vive Kielce underlined his strong form with several saves throughout the game.

As the season progressed, things got better on offense. The experienced Häfner in particular took responsibility from the backcourt. In addition, left winger Marcel Schiller showed no nerves in the seven meters. The reward was a first two-goal lead at 10:8 after 20 minutes.

It was quickly lost again with a 0:3 run, but the DHB selection was not impressed. "We acted confidently and had a strong Andi Wolff in goal," summed up DHB sports director Axel Kromer during the half-time break.

After the change, it remained exciting because the German team could not afford any further weak phases. In the middle of the second half, the Gislason team was again ahead by two goals (26:24). While the defense remained compact, the attack was very variable.

In addition to Häfner and Golla, who had already impressed with twelve goals against Sweden, Juri Knorr was also an important factor. The director of Bundesliga leaders Rhein-Neckar Löwen was successful four times. In the dramatic final phase, Tim Zechel missed the possible equalizer with the last shot when he only hit the lower edge of the bar. 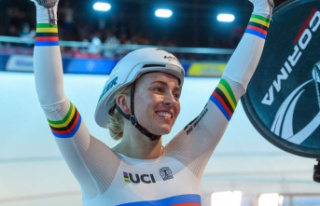