Pandemic: Corona test obligation for travelers from China in force

Travelers from China must now present a negative corona test before departure to Germany. 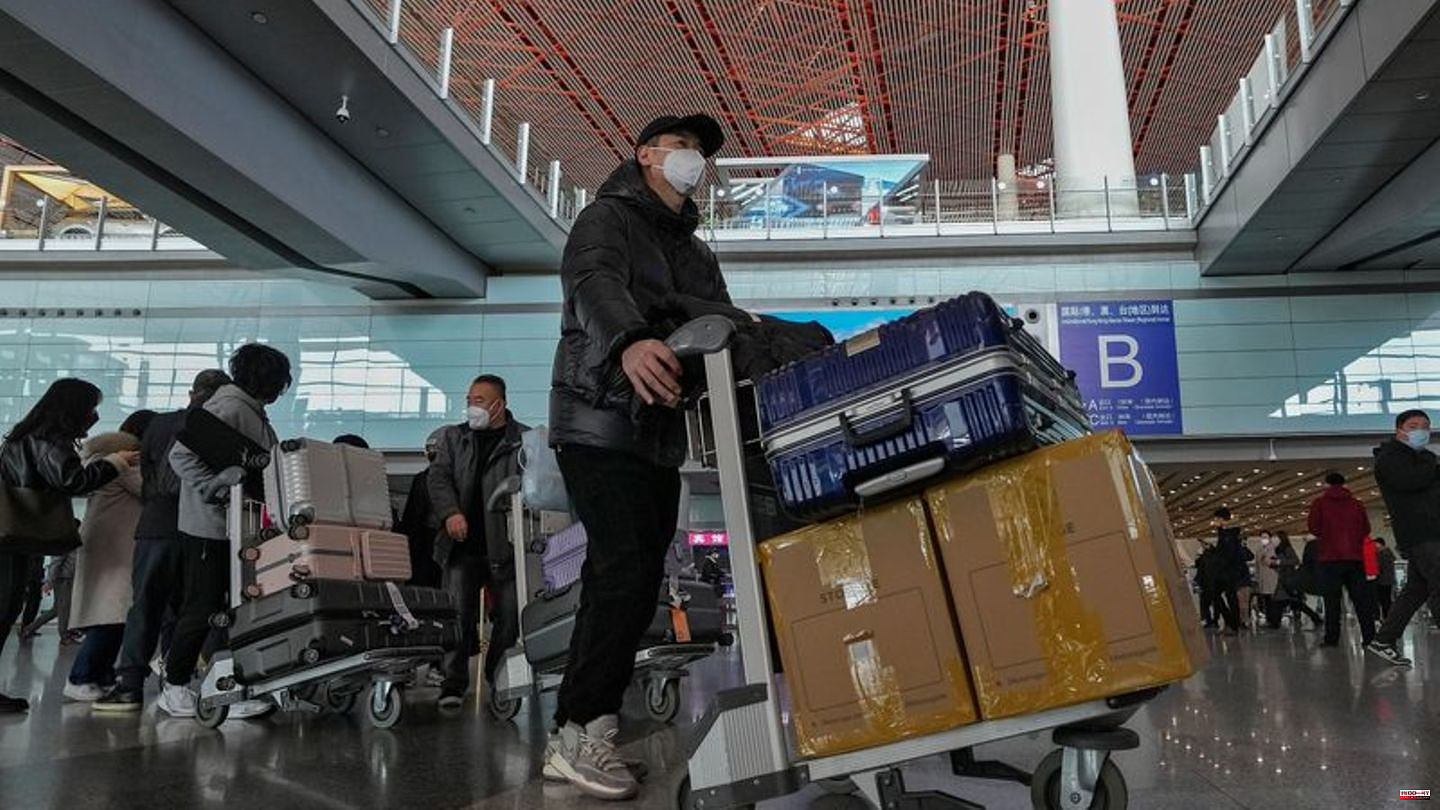 Travelers from China must now present a negative corona test before departure to Germany. Stricter entry rules have been in force since midnight due to the massive corona wave in the People's Republic and concerns about new virus variants. Those affected must present a negative test that is no more than 48 hours old. A rapid antigen test is sufficient. The control is carried out by the airlines.

After landing, travelers should also be able to be randomly tested at the request of the authorities. Like other countries, Germany also wants to examine the waste water from aircraft from China for possible new corona virus variants. Germany is thus implementing the joint recommendations of the EU states.

The federal cabinet had changed the Corona entry regulation on Friday. In addition to the designation of so-called virus variant areas, areas can now also be specified in which "a worrying virus variant threatens to appear" with corresponding travel restrictions. According to the Robert Koch Institute, this classification has been in effect for China since midnight (Hong Kong is excluded).

The Federal Foreign Office (AA) advises "currently against unnecessary trips" to China. The number of infections there is currently at its highest level since the beginning of the pandemic, and the Chinese health system is overburdened, according to the explanation in the travel and safety instructions of the AA. 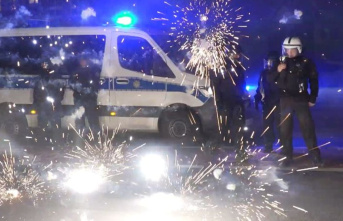