"Ramstein - The pierced heart": The Flugtag accident in the summer of 1998

A large air show at the US Airbase in Ramstein in western Palatinate on August 28, 1988 (a Sunday) ended in the largest civil disaster in the Federal Republic of Germany. 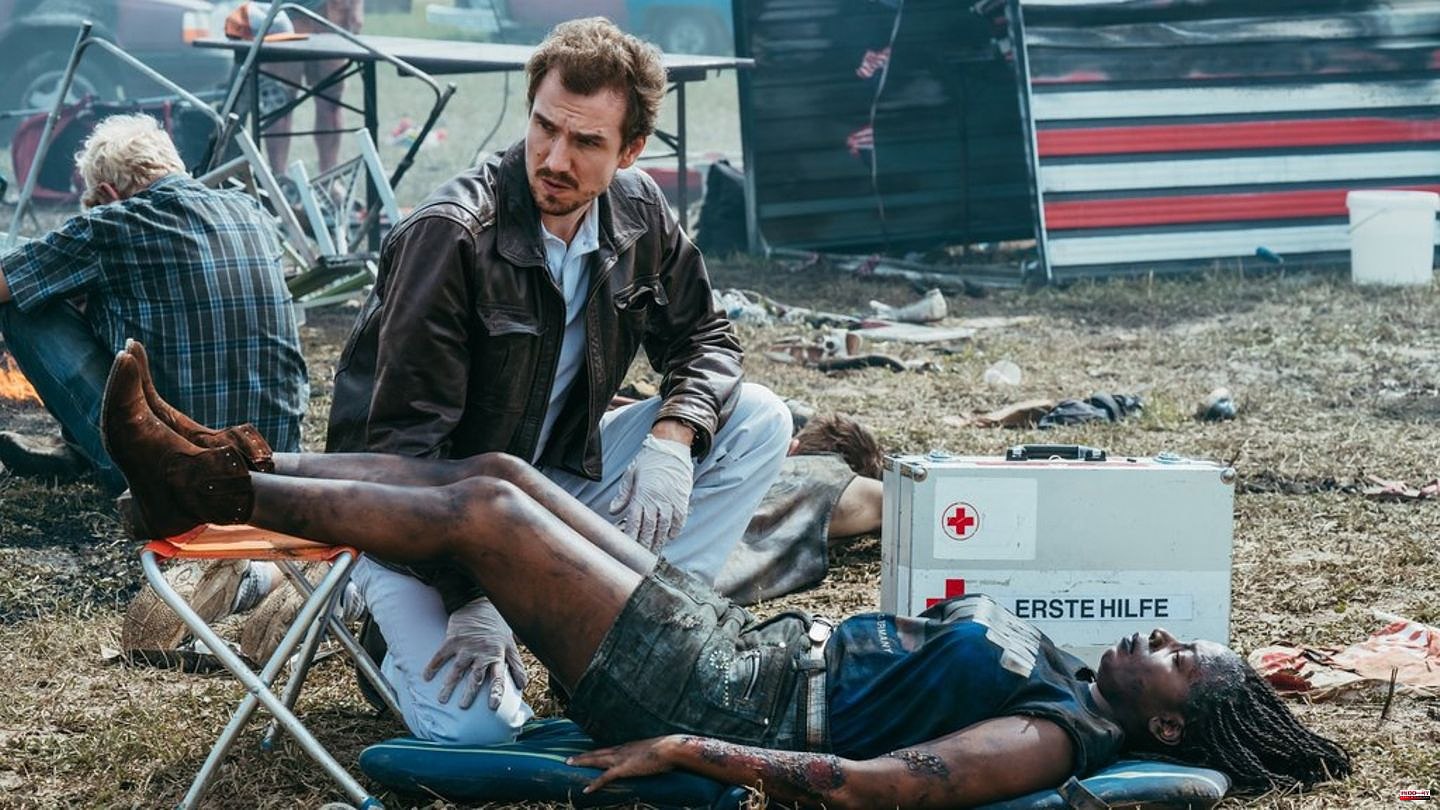 A large air show at the US Airbase in Ramstein in western Palatinate on August 28, 1988 (a Sunday) ended in the largest civil disaster in the Federal Republic of Germany. When three planes from the Italian aerobatic team crashed trying to fly the "crushed heart" figure, 70 people died. Hundreds were injured in this so-called "major loss event", and many of those involved and their relatives are still suffering from the psychological consequences to this day.

The feature film "Ramstein - The pierced heart" (October 26th, 8:15 p.m., Das Erste) and the subsequent documentary tell of the events from this fateful day 34 years ago, which for the visitors to the site as a cheerful excursion with family and friends started...

Unlike usual, the film and the documentary were produced independently of an anniversary. "Better now than never," says producer Barbara Biermann in a press conference. "The event happened a long time ago and of course it is in danger of being forgotten before the story of the victims has even been properly told," she explains and reminds us that many young people in particular have long since only thought of the music band Rammstein ( think with two m).

That should change with "Ramstein - The Pierced Heart". The filmmakers keep emphasizing that this is neither an emotional drama nor a disaster film. "The film consistently starts with the victim's perspective and the aftercare group, which was more or less private at the time," says Biermann. That is the focus. Instead of relying on classic disaster film effects, it's about the people involved, for whom the event will have an eternal effect - and for whom "only adequate aftercare can be of real help".

Incidentally, the stories told by the victims and those involved are all true, as screenwriter Holger Karsten Schmidt emphasizes: "The fates all played out in one way or another took over." "We're not exaggerating. If it was, it was even worse," confirms director Kai Wessel.

The two investigators, played by Trystan Pütter (41) and Elisa Schlott (28), are an exception. Your characters are fictitious and yet they have an important function in the film. "They help to compile the facts again so that the viewers can classify everything better," says Schmidt. They also brought in a "breather and more of an intellectual level," adds actor Trystan Pütter.

Jan Krauter (34) and Ron Helbig (29) play real first aiders, an emergency doctor and a nurse who were suddenly drawn into the action at the time. During the preparation and on the set, they were in close contact with eyewitnesses such as Dr. Klaus-Peter Wresch, the emergency doctor at the time, who first arrived at the site of the accident.

"It was a tremendous gift that we were able to work so closely with actual witnesses to what happened. It's that mixture of a huge responsibility that you want to honor and treat with a lot of reverence and that you would think was very difficult to take on shoulders," Krauter recalls and goes on to explain that it's also easy on the other hand, because you can ask the character to be played "what she thinks, how she was doing and what was going on in her mind during this time ".

In terms of content, this is an incredible gift compared to the development of the inner world and biography of a fictional character. "Here you only had to interpret," says Jan Kauter.

The film takes the viewers by the hand to walk with the victims. From today's perspective, the fact that the Ramstein air day accident also marks the beginning of psychosocial aftercare is particularly relevant. "We hope that many people who have been affected not only by Ramstein, but also by other accidents and who have experienced trauma, that they may feel addressed by the film and seek help," explains producer Simone Höller in the press conference.

Even after Ramstein, it took another ten years for post-traumatic stress disorders (PTSD) to be recognized and diagnosed by doctors. She also hopes to be able to contribute to more education in connection with the great "misunderstanding in the private and professional environment" towards traumatized people.

The Ramstein accident has been burned deep into the collective memory. Even 34 years later, some of the survivors and helpers are badly marked. And they accuse: At that time, safety rules were disregarded, the rescue measures were chaotic, the responsible politicians shied away from their responsibility.

"Ramstein - The Documentary" (9:45 p.m., the first) follows these topics after the film. Hans Jakob Rausch and Benjamin Arcioli ask the many unanswered questions about the Flugtag in interviews with those involved, experts and politicians.

1 Career: Snocks co-founder Johannes Kliesch on his... 2 Royal plans: Prince Harry and Prince Andrew are out:... 3 Matthew Perry out of 'Don't Look Up'... 4 "The Taste": Duck is good, everything is... 5 "Stop the wagons!": Russian rail partisans... 6 Great Britain: Strong criticism of Sunak's cabinet 7 "State of the Union Speech": The first is... 8 "Stop the wagons!": Russian rail partisans... 9 Indonesia: Missing 54-year-old girl found dead in... 10 In Amsterdam: Haller works for a possible comeback 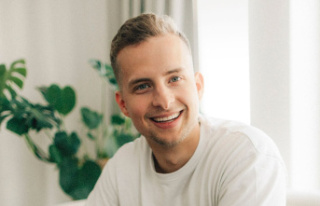