Jane Fonda (84) announced on Instagram that she had been diagnosed with cancer again. 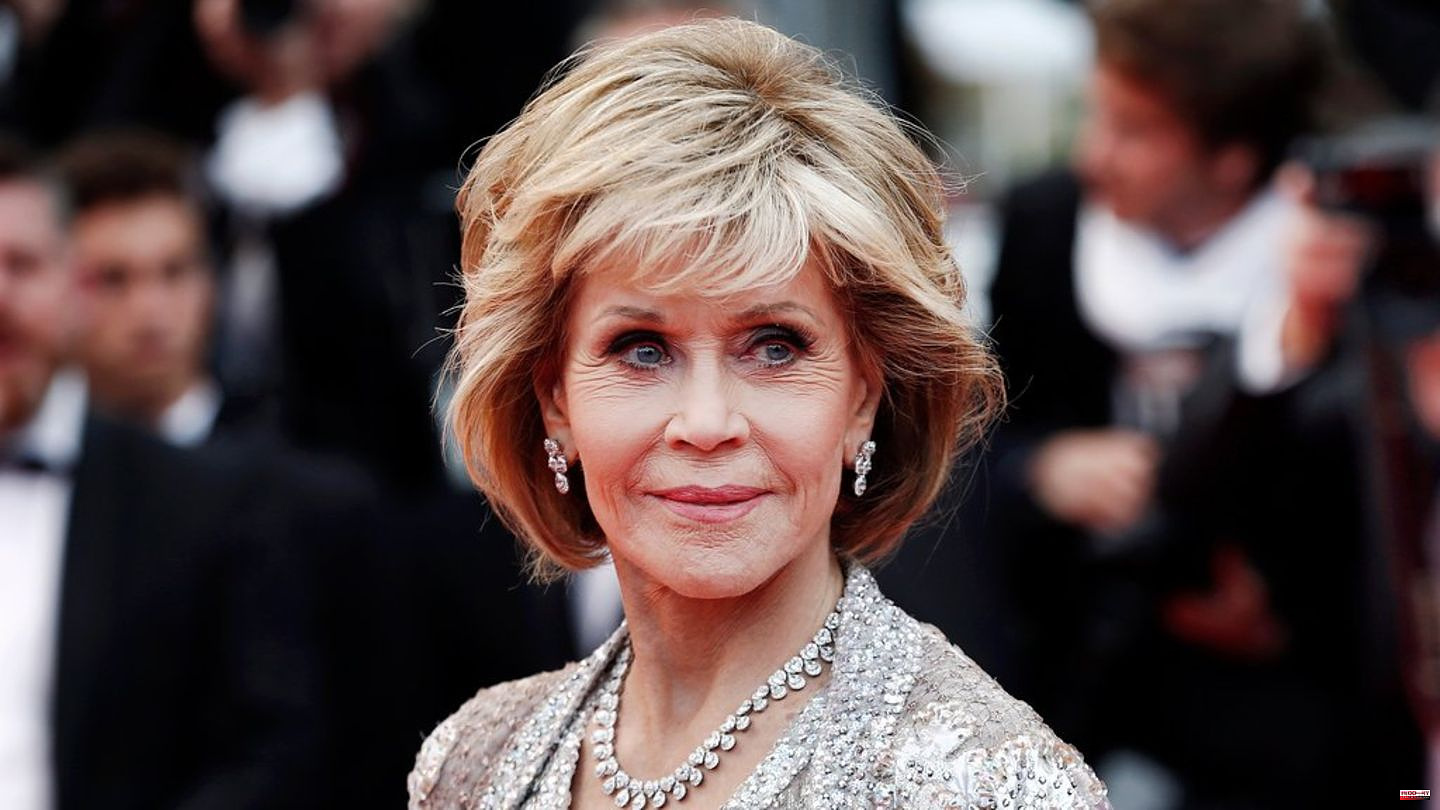 Jane Fonda (84) announced on Instagram that she had been diagnosed with cancer again. The two-time Oscar winner writes a few very personal and emotional lines about a photo of herself: "I was diagnosed with non-Hodgkin's lymphoma and I started chemotherapy. It's a very treatable cancer. 80 percent of people survive, so I'm feeling really good."

In addition, she makes it clear that she is lucky to have "health insurance" and access "to the best doctors and treatments". She describes this as a privilege because many Americans don't feel the same way.

She started her chemotherapy six months ago and is "getting along with the treatments quite well". The actress wants to continue her activities in the fight against climate change in the future. She doesn't want to let "cancer stop me from doing everything I can". In addition, Fonda wishes to communicate more about the causes of cancer than possible cures.

Numerous stars have left loving and emotional words in the comments. "I love you, Jane, I always think of you," writes Chelsea Handler (47). Model Naomi Campbell (52) comments: "Graceful Queen. Jane Fonda, thank you for sharing this difficult time with us as well. It is so important to have a positive attitude! And you do! My thoughts and prayers are with you ." The two actresses Lily Collins (33) and Alyssa Milano (49) also send Fonda a lot of "strength" and "love".

It's not the first time Jane Fonda has been diagnosed with cancer. In an interview with British "Vogue" she explained in 2019: "I've had cancer many times. [...] I was a sun worshiper. If I have a day off, I go to my dermatologist regularly and have conspicuous areas operated on." In 2018, she had cancerous tissue removed from her lower lip. In 2010, a routine checkup revealed a small tumor in her breast. After an operation, she was considered cured. 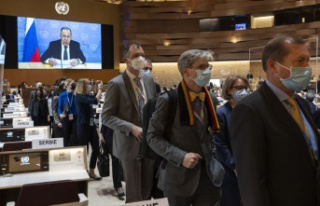