Hollywood star: Leonardo DiCaprio is said to be dating this supermodel after the breakup

The separation came as a surprise. 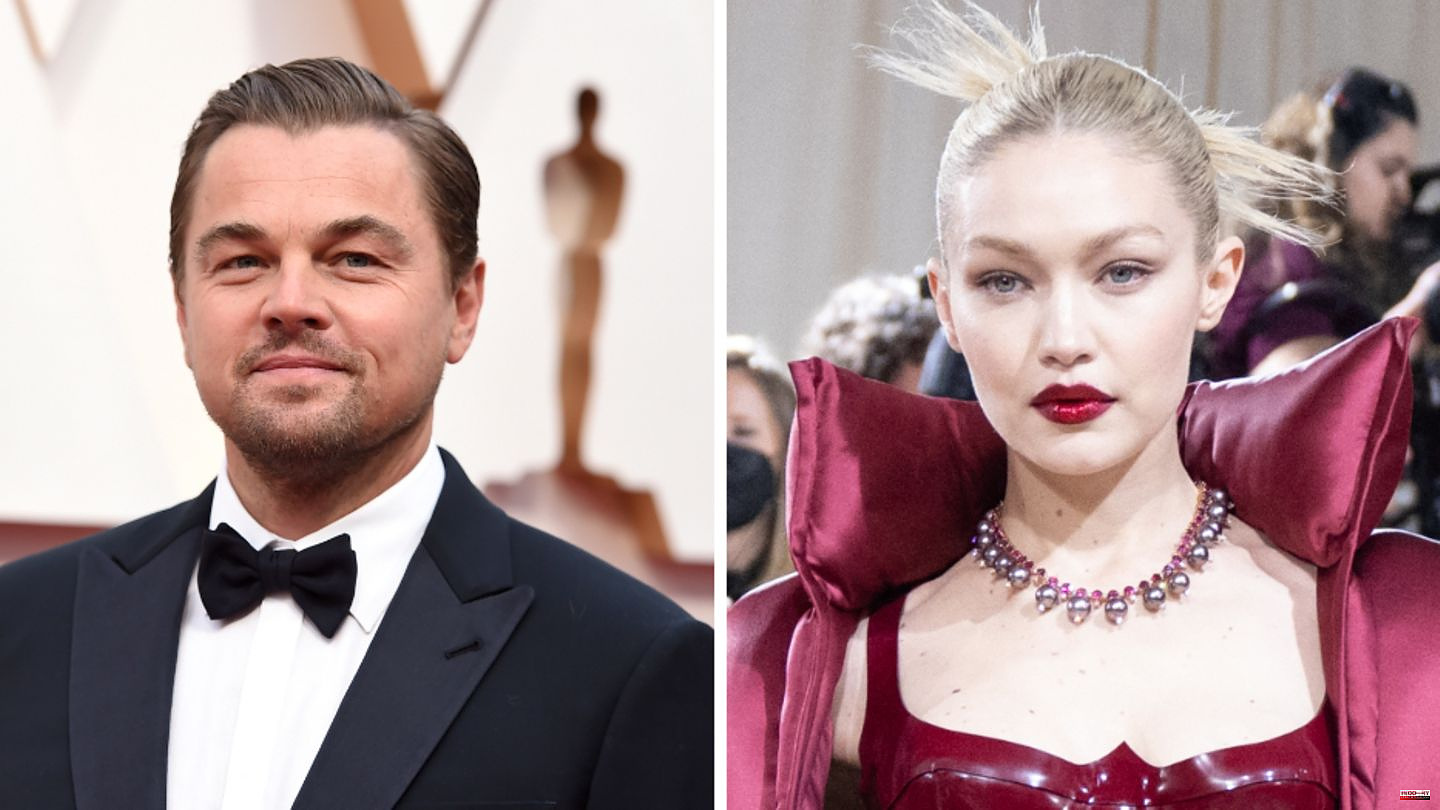 The separation came as a surprise. At the end of August it was announced that Hollywood star Leonardo DiCaprio had split from his model girlfriend Camila Morrone after four years of relationship. What caused smiles: In June, the model celebrated her 25th birthday. And anyone who follows the actor's love life will notice: his girlfriends are never older than 25 years.

But that should have changed now. As reported by “Page Six”, among other things, the 47-year-old is said to be dating 27-year-old model Gigi Hadid. The two are said to have been spotted at an exclusive party at a loft in New York's Soho district on Saturday night. "Leo was there with his male friends and Gigi was with her model friends and they were all hanging out at the same table," a source is quoted as saying.

The Daily Mail released pictures of the couple sitting across from each other and intimately putting their heads together.

The rumors about Hadid and DiCaprio have been circulating for months. They came up after they were spotted opening a private club together in July. Another source told Page Six that they also spotted DiCaprio and Hadid hanging out there in August.

People magazine also reported last week that DiCaprio and Hadid are "getting to know each other."

Not only is Hadid older than 25, he's also a new guy for DiCaprio in other ways. The pretty model is also a mother. She has a two-year-old daughter with former One Direction singer Zayn Malik. The couple had been dating since 2015 and split in October last year. She's also quite well booked, is making a stellar career and has just launched her own clothing line, Guest in Residence.

Watch the video: Netflix brings together all the Hollywood stars in "Don't Look Up". In the satire Leonardo DiCaprio and Jennifer Lawrence want to save the world from a comet - and fall on deaf ears. 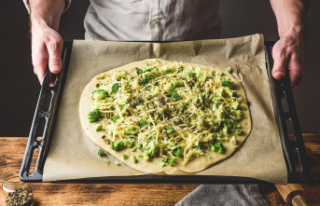