As in the case of Diana's death: Armistice: Princes William and Harry should again go together behind the coffin

The idea of ​​Prince William and Prince Harry walking behind a coffin together again at an official royal funeral brings to mind the death of their mother Princess Diana 25 years ago. 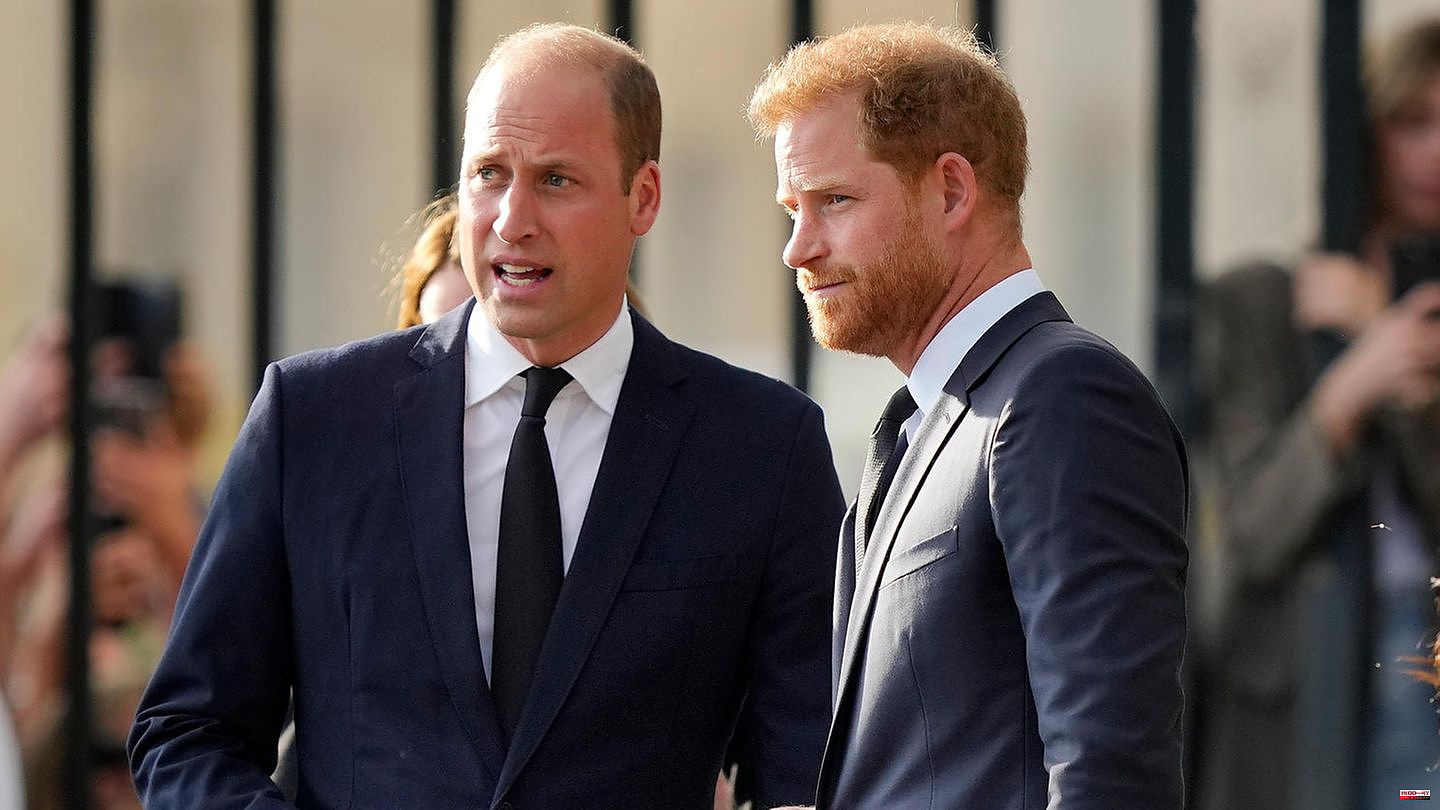 The idea of ​​Prince William and Prince Harry walking behind a coffin together again at an official royal funeral brings to mind the death of their mother Princess Diana 25 years ago. At that time, the two brothers ran after the coffin together with their father Prince Charles, now King Charles III, their grandfather Prince Philip and their uncle, Diana's brother Charles Spencer. Pictures that went around the world.

Within the last few years, however, the two brothers are said to have fallen out and Prince Harry withdrew from the British royal family as an active royal. As a result, both walked behind the coffin together at the funeral of their grandfather Prince Philip, but were separated by their cousin Peter Philips.

Now the British news portal "The Sun" writes that it may well be that the princes could again walk side by side for the first time on the Queen's last journey at her funeral. The joint appearance of the two brothers with their wives Duchess Kate and Duchess Meghan last weekend is said to have been a sign that there is currently a truce. The two couples appeared together in front of Windsor Castle to mourn with the people and to take a look at the sea of ​​flowers. The rumored family dispute should rest for the Queen's mourning period and they want to present themselves as a family.

Prince Andrew, who is also no longer in office, also feels the family cohesion. He was stripped of his title and duties following public unrest and charges of sexual activity with a minor in recent years. Virginia Roberts' lawsuit ended in a million-dollar settlement, but Prince Andrew remains an unwelcome guest at official royal events. According to reports from the British "Daily Mail", the royal family will also tolerate an equal role for Andrew on the day of the funeral.

But the mutual acceptance will probably not last much longer than the official mourning phase for the Queen, a source suspects to the "Mirror" portal. Duchess Meghan will finally continue her much-criticized podcast and Prince Harry's memoirs are expected later this year. The source also said: "We must remember that it is not just about the intense grief of a nation, but at its core a family mourning the loss of its leader. It is undeniable that there are certain issues within the family . However, it is the Prince of Wales' firm belief that his grandmother's death should be a time of togetherness.Nevertheless, a great deal of suspicion remains in the air and to clear this up will require greater reconciliation on the part of those dearest Make noise. Until that happens, there's little point in pushing things further."

Prince William and Prince Harry left for their grandmother's deathbed in Scotland separately last Thursday and also left separately. Prince Harry spent just 12 hours at Balmoral Castle before heading back to London in the early hours of the morning. Even within these few hours together on the property, there should not have been any brotherly conversations. "Two dinners were held at the royal estate that evening and there was a clear division: one was for the new king and his heir, the other for the rest of the family," a source told the Daily Mail. 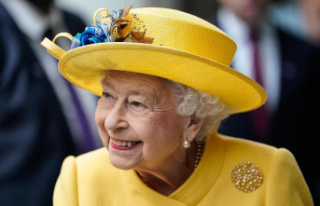 After the Queen's Death: From Crown Estate to...