Since last January 1, notaries and registrars have also been able to extend their professional careers up to 72 years of age. 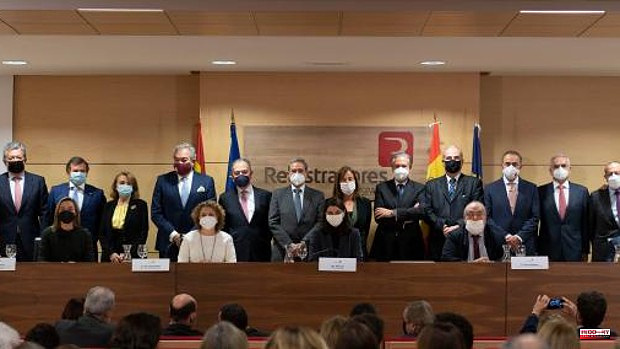 Since last January 1, notaries and registrars have also been able to extend their professional careers up to 72 years of age. Buried among the mountain of additional, final, and transitory provisions that accompanied the pension reform law was an amendment to the 1983 Law on Retirement of Notaries, Stockbrokers, and Collegiate Commercial Brokers, by virtue of which The possibility was enabled for notaries and registrars to request their continuity in active service up to the age of 72, as was already recognized for Prosecutors and Magistrates of the Administration of Justice since 2015.

As is already the case with civil servants who intend to extend their working life to 70 years, it is not an optional decision of notaries and registrars, but rather they have to expressly request it from the General Directorate of Legal Security and Public Trust of the Ministry of Justice for two months. before reaching the age of 70 and it will be this body that has to decide whether or not to enable that possibility.

The rule specifies that the application may only be denied "when the applicant does not meet the age requirement or when the application is submitted after the indicated period", which gives applicants a high level of certainty. The controversy came from the fact that the situation of the professionals who turned 70 in January and February was not foreseen and, therefore, they could not give advance notice.

1 These Salt Flats are Cotton Candy Pink 2 Blue Holes Show That Hurricane Activity in the Bahamas... 3 What will it take for Smart Windows to become mainstream?... 4 The Mouse that Squeaked Its way into Scientific History... 5 Five places to see trilobites in the United States... 6 What are Scientists Learning about the Deepest Diving... 7 Discovered from the Air: Lost Cities of Amazon 8 Why did it take 35 years to get a Malaria Vaccine.... 9 What is the best way to fly to the USA? A negative... 10 Shirley Temple Black's Remarkable Second Effort... 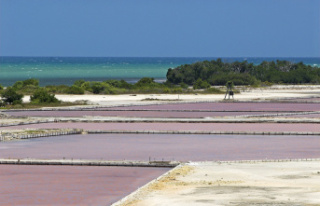