The "Global Dream" was originally supposed to be one of the largest cruise ships in the world. 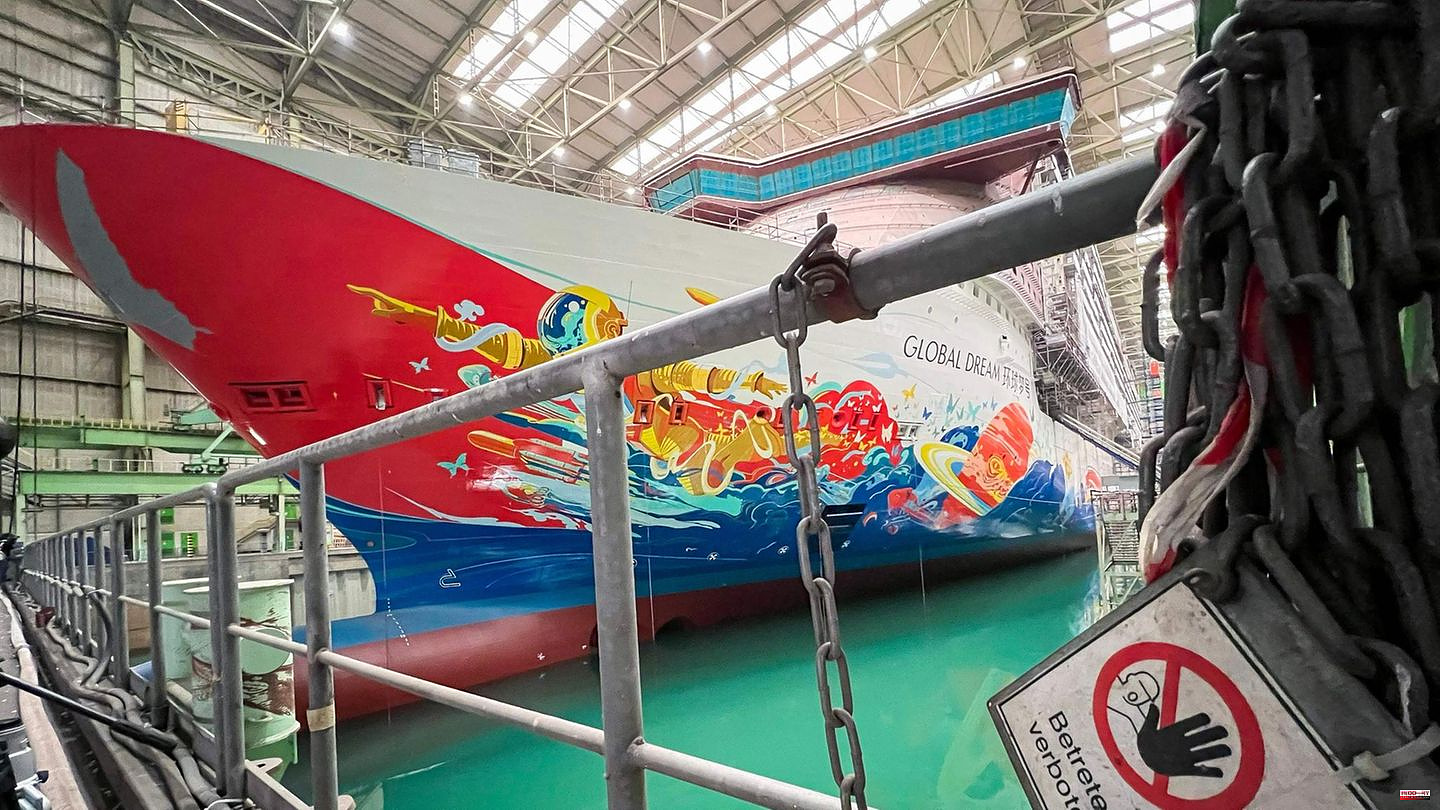 The "Global Dream" was originally supposed to be one of the largest cruise ships in the world. Commissioned by the Asian group Genting Hong Kong, produced in Mecklenburg-Western Pomerania, the huge pot should have carried up to 9,000 passengers.

From the dream, it was then said in January: First the client Genting Hong Kong filed for bankruptcy, then the MV shipyards also slipped into insolvency. The "Global Dream" was almost complete at the time, but 600 million euros were missing for further construction. Even the federal government and the state of Mecklenburg-Western Pomerania could not change anything, for a while it looked like the cruise giant would remain a phantom ship.

There is now a positive turn thanks to the US entertainment group Disney: In a blog post, they now announced that they had purchased the ship "cheaply" for their Disney Cruise Line. The group did not specify the purchase price. But it is good news for the shipyards: Several hundred jobs in Mecklenburg-Western Pomerania have now been secured for the time being through the purchase.

Although the ship is already two-thirds complete, Disney will once again initiate major conversion measures: the "Global Dream" is to transport only 6,000 guests instead of up to 9,000. In addition, the exterior will be adapted to the new owner and redesigned in "Mickey Mouse-inspired colors".

From 2025, the "Global Dream" will also be available to customers and will sail the seas under a new name. The ship will add eight to Disney Cruise Line's fleet. The state government in Schwerin spoke of "excellent news" on Thursday. 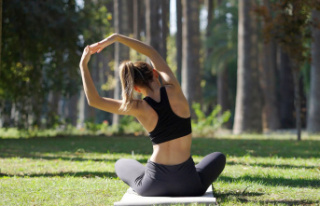 Study: Exercising around this time is most beneficial...