In the criminal proceedings against the architect of the cum-ex stock deals, Hanno Berger, the prosecution has demanded a prison sentence of nine years. 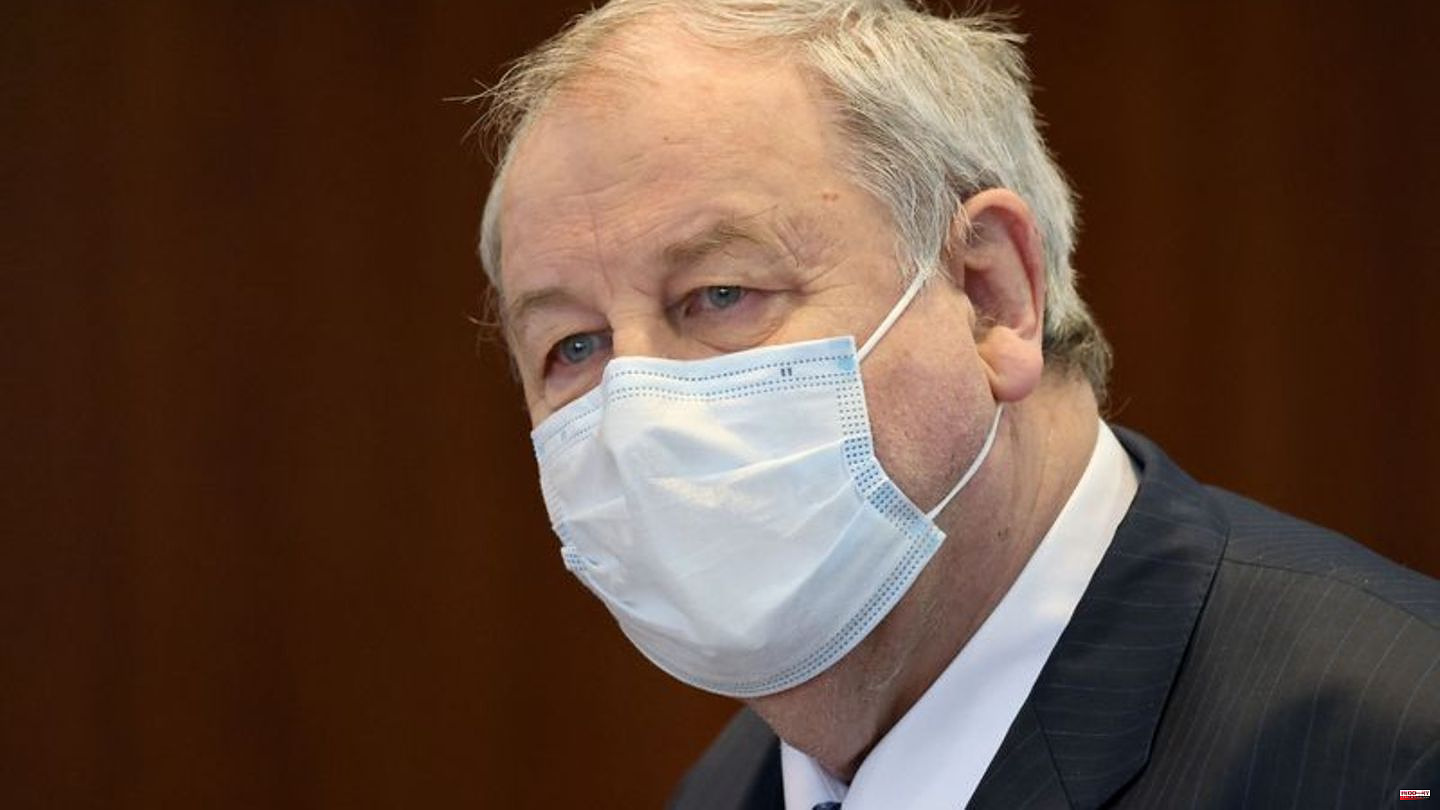 In the criminal proceedings against the architect of the cum-ex stock deals, Hanno Berger, the prosecution has demanded a prison sentence of nine years. The accused had initiated business and "taught" other participants, said public prosecutor Jan Schletz on Tuesday before the Bonn district court. The maximum age for a criminal offense is 15 years.

In the three cases of particularly serious tax evasion, in which Berger was involved, according to the investigation, tax damage of 166.6 million euros was incurred. Schletz demanded the collection of a good 27 million euros, which Berger and an ex-colleague should pay. After the prosecution's plea, the defense was expected to reply on Tuesday. A verdict is expected in the coming week.

1 Ifo survey: economists for higher taxes on very high... 2 Sick healthcare: "The hospitals have serious... 3 US actress: Julia Roberts wears a dress with photos... 4 Amal Clooney: For the twins, dad George is the hero 5 Because of the corona situation: To Bavaria: Saxony-Anhalt... 6 Reconstruction program: Constitutional Court rules:... 7 Raffle for funding and endless buoy research - Court... 8 "Are You The One?" and more: These dating... 9 Deadly attack: Suspect is silent after attack in Illerkirchberg 10 Verdict: Up to 12 years in prison for operators of... 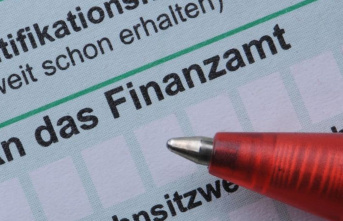