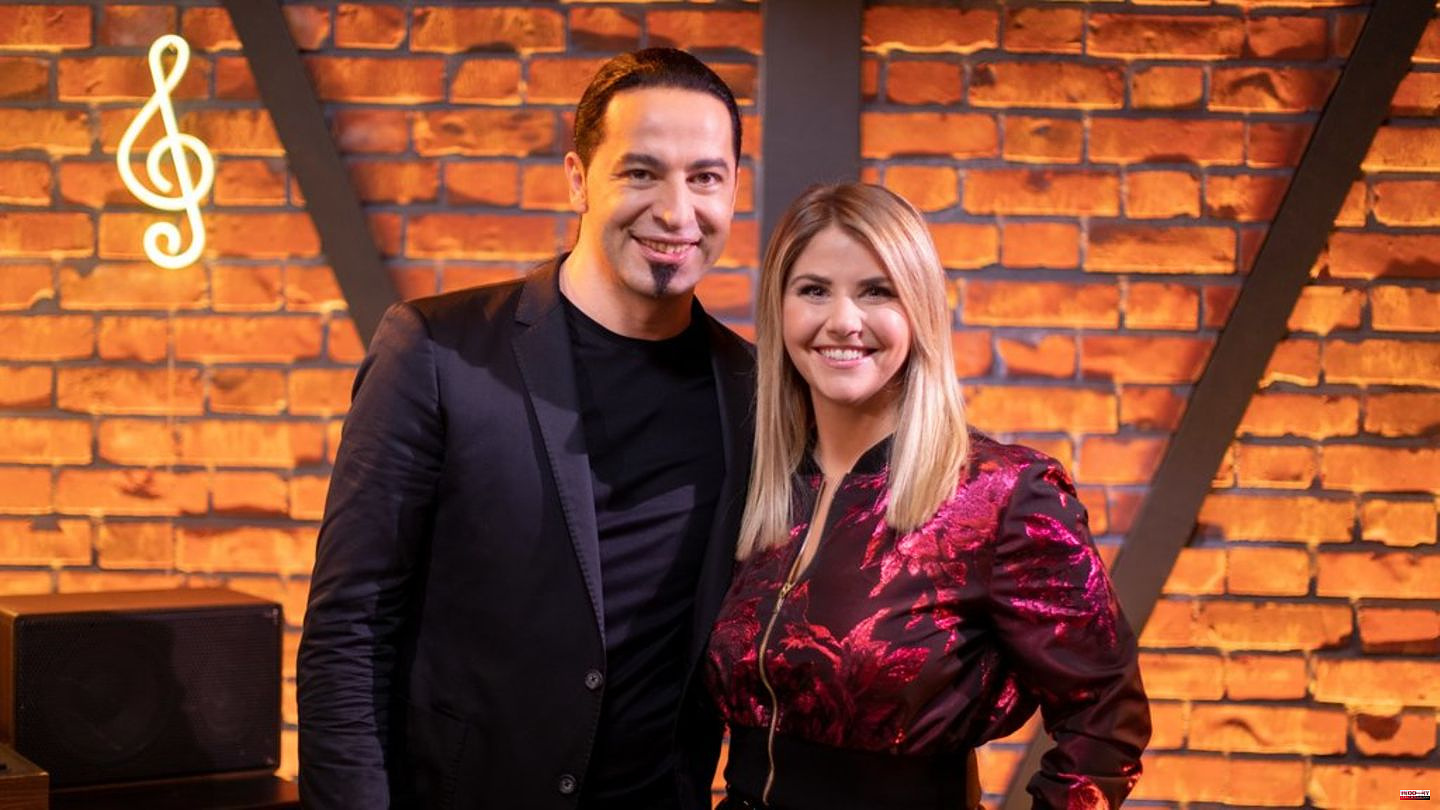 The ZDF starts with Beatrice Egli (34) and Bülent Ceylan (46) in the year 2023. The pop singer and the comedian lead through "The ZDF Midnight Party". The program runs on New Year's Eve from 12:50 a.m., as can be seen from the station's TV program.

Egli and Ceylan present their favorite excerpts from ZDF shows. Clips with performances by music stars such as ABBA, the Fantastischen Vier, Roland Kaiser (70), Helene Fischer (38), a-ha, Tina Turner (82), AC/DC and Co. will be shown. The musician and the comedian tell the story anecdotes and, according to the broadcaster, deliver "surprising moments". They also sing themselves.

"The ZDF Midnight Party" runs for two hours. The "ZDF Kultnacht" follows at 2:50 a.m. The music program, which, like the new format, shows excerpts from ZDF programs, has been running on New Year's Eve since 2009. 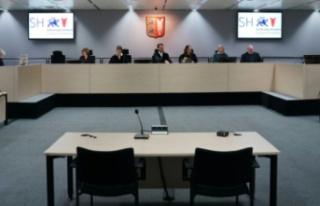