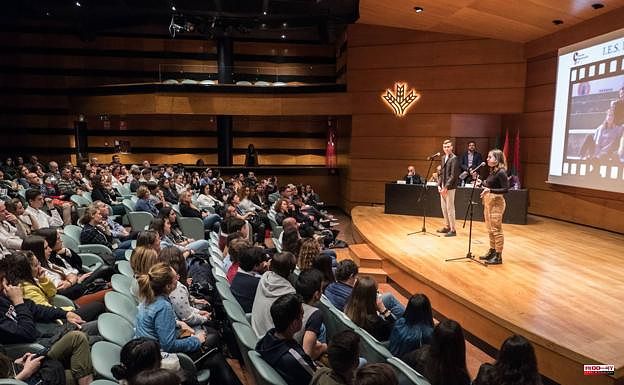 The Caja Rural Granada Auditorium in Caja Rural Granada will host a concert next Saturday, May 28th at 8:00 p.m. by Liana Gourdjia, violinist, and Josu Okinena, pianist. The concert is called "Sunset with piano and violin" and will provide information as it is customary at this festival.

The public will be able to comment on works performed by the artists, which includes compositions by C. Franck and J. Guridi as well as A. Donostia and M. Moszkowski, P. Sarasate and M. Ravel.

Like all concerts in the Caja Rural Granada auditoriums, the concert will be free. Invitations can be purchased at Red Tickets or the Isabel la Catolica Theater box office.

This classical event is part of the Touching the Stars Festival program, organized by the Manuel de Falla International Music Academy, Pipirrana Producciones and Pipirrana Music Academy. It is sponsored by various private and public entities, including the Fundacion Caja Rural Granada.

Liana Gourdjia was the recipient of many awards throughout her career. She has performed solo with SWE SInfonierorchester Baden-Baden, Freiburg, and soloists in Zagreb. She has also collaborated as a chamber musician with Jaime Laredo and Lawrence Power, Vladimir Mendelssohn (Marc Coppey), David Soyer, Antonio Meneses, and Marc Coppey. She founded the Gourdjia Coppey-Laul piano trio, and regularly commissions and premieres new works by current composers.

Josu Okinena, a pianist and researcher, was awarded the University of the Basque Country for his work on the Aita Donostia project. He does not stop searching for new musical projects and is supported by major record labels like Warner Music and Sony Music. Okinena's albums "Xuxurlak", and "Aradak" are part of a research project about Basque musical heritage, based on original manuscripts that were recovered in recent years. Okinena promotes the album internationally and also has a tour. He edited History the Basque Music at the University of Reno/Nevada.

Touching the Stars has been held in Malaga and Almeria for many seasons. It arrived in Granada during the 19/20 season. The public was able to touch the stars Estrella Morente and Guy Braunstein, the concertmaster of the Berlin Philharmonic, Asier Polo, Jose Manuel Zapata, and the cellist Asier Poli. The Festival's spirit is marked by the integration of classical music, flamenco, and jazz in shows that allow the artists to interact with the audience.

As stages, the current edition featured the Caja Rural Granada Auditorium as well as the Manuel de Falla Auditorium. 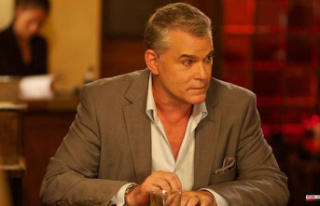