The mother who escaped the police cordon and rescued her children from the Texas massacre: "The police did nothing"

A Texas mother with two students at Robb Elementary School jumped through a police cordon and snuck into the school, rescuing her two children during Tuesday's mass shooting in Uvalde, according to The Wall Street Journal. 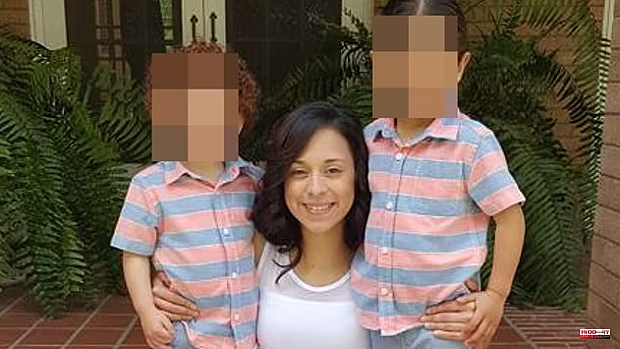 A Texas mother with two students at Robb Elementary School jumped through a police cordon and snuck into the school, rescuing her two children during Tuesday's mass shooting in Uvalde, according to The Wall Street Journal.

Angeli Rose Gómez, 40, was driving 50 kilometers from work to school when she heard about the shooting and upon arrival saw an apparent lack of response from security forces. For this reason, she passed the police cordon, jumped the fence of the center and slipped inside it to rescue her two children, second and third grade students. "The police were doing nothing," Gomez told 'The Journal'. "They were just standing outside the fence.

They weren't going to get in or go anywhere."

In the hours after the massacre, chilling reports have emerged of parents pushing officers to rescue their children by any means, their efforts becoming increasingly dire as the shooter remained inside the school.

Security forces have given conflicting accounts of what happened during the 40 minutes the gunman was inside, while groups of police stood outside.

According to 'The Wall Street Journal', Gomez was handcuffed by federal agents for "intervening in an active crime scene" while she and other parents demanded that the officers enter the school. One of them was even pepper-sprayed when he was trying to access the school. Gomez persuaded Uvalde law enforcement officers to release her, and when she did, she walked away from the crowd. She then jumped the fence, ran into the school to grab her children and came out with them alive.

The Uvalde police chief said Thursday that officers responded to the shooting at Robb Elementary School "within minutes," but did not specify whether those officers entered the school building and attacked the shooter in that time frame. On Wednesday, Texas Department of Public Safety Director Steve McCraw said "40 minutes" to "an hour" elapsed between the time the shooter broke into the school and when a US Border Patrol agent The US killed him.

1 Widespread doubt about N. Korea's small COVID... 2 Ship expands Iran Revolutionary Guard’s reach to... 3 Conversations abound about racism in the ranks: Dutch... 4 As Pride draws near, Spanish LGBTQ groups are wary... 5 US wins the latest legal battle to seize a Russian... 6 A holiday to Lanzarote or Malta is less expensive... 7 The vegetarian menu gains weight in the school canteens... 8 The PSC trips over the language: the impossible balance... 9 La Hora del Vermouth 2022: the best Valencian tapas... 10 González Laya, satisfied with the file on the Gali... 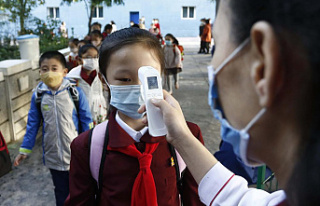