The Livret A accounts for 1.87 billion euros net in April

The Livret A garnered 1. 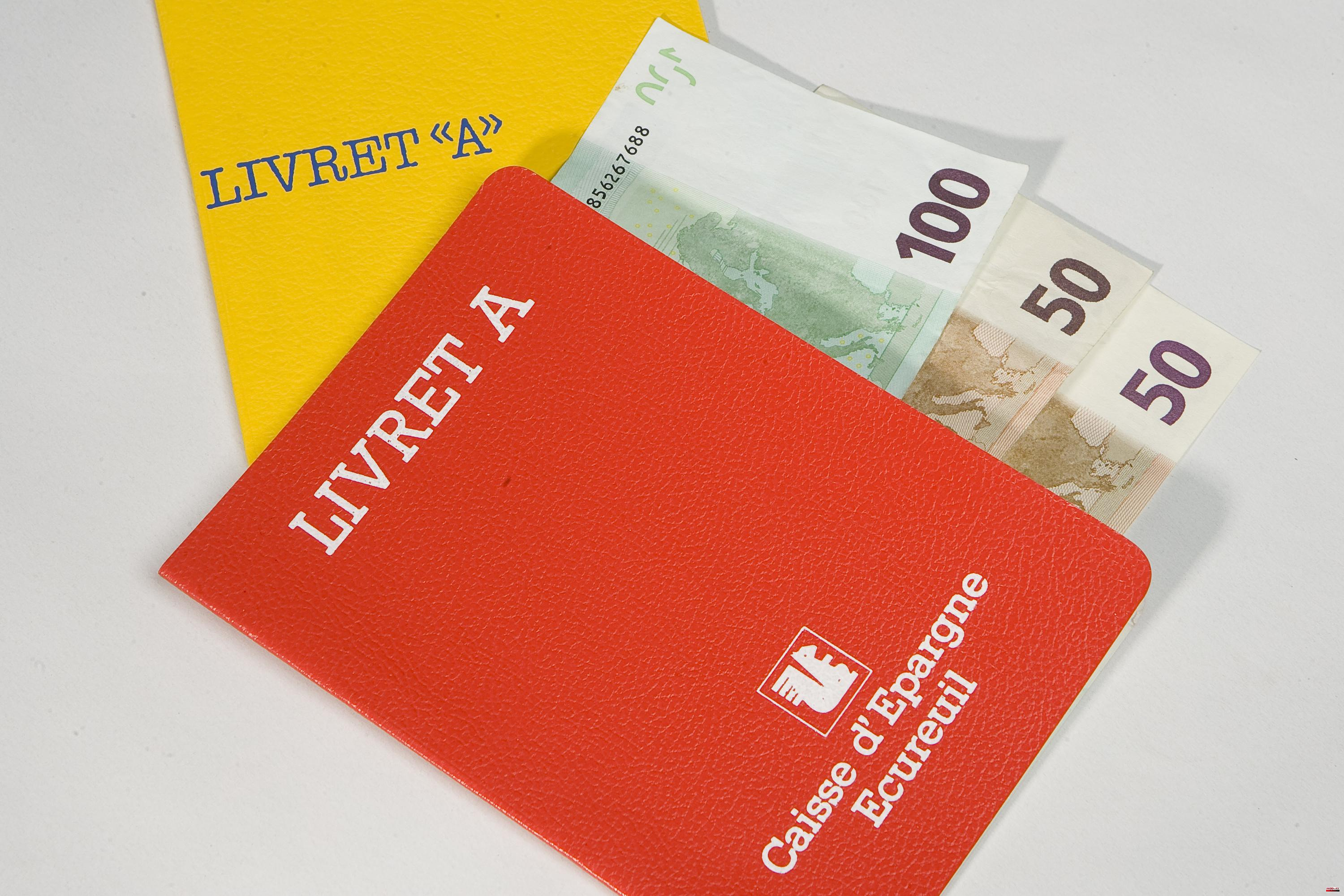 The Livret A garnered 1.87 billion euros net in April, a sharp slowdown compared to the previous month, according to figures released Thursday by the Caisse des dépôts et consignations.

This figure is lower than the 3 billion euros of last March or April 2021, which corresponded to a period of confinement in France, with the closure of schools. On the other hand, it is more or less the collection (i.e. the difference between deposits and withdrawals of money) of April 2019, before the start of the Covid-19 pandemic. At the time, the Livret A had garnered 1.9 billion euros.

This flagship savings product signals a return to normal, which had already been initiated at the end of 2021. But the doubling of the rate to 1% from February seemed to cause a jump in savings, which seems to be fading. The Sustainable and Solidarity Development Booklet for its part garnered 420 million euros net, ie less than the 650 million of March, and than the 840 million of a year ago. In total, the surplus of Livret A and LDDS deposits totaled 2.3 billion euros over the month, which brought the total outstanding amount to 485.9 billion euros.

Managed jointly by the Caisse des dépôts and the banking networks, the Livret A is mainly used to finance social housing, while the LDDS is dedicated to the social and solidarity economy, as well as to energy savings in housing. They are often considered safe haven investments. Last year, the French deposited 15.17 billion euros more than they withdrew on their Livrets A, and 3.94 billion euros on their LDDS.

1 Government: portfolios for housing and transport after... 2 Boarding for Cannes: those who love Chéreau will... 3 Colin Cantwell, the man who designed Star Wars'... 4 Rain of artists and tributes to celebrate Annie Cordy,... 5 Death in the middle of the Cannes Film Festival of... 6 Boarding for Cannes: a feminist happening and a dose... 7 Squid Game star Lee Jung-Jae presented his first film... 8 Cannes: "The West understands nothing about Islam",... 9 Boarding for Cannes: Clara Luciani and music in broad... 10 Cannes in the retro: when Alain Delon tells Rocco... 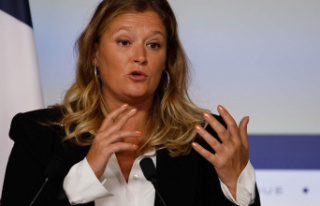 Government: portfolios for housing and transport after...