Technology: US researchers are working on the world's largest digital camera

Scientists are working on what they claim to be the world's largest digital camera in a laboratory in the US state of California. 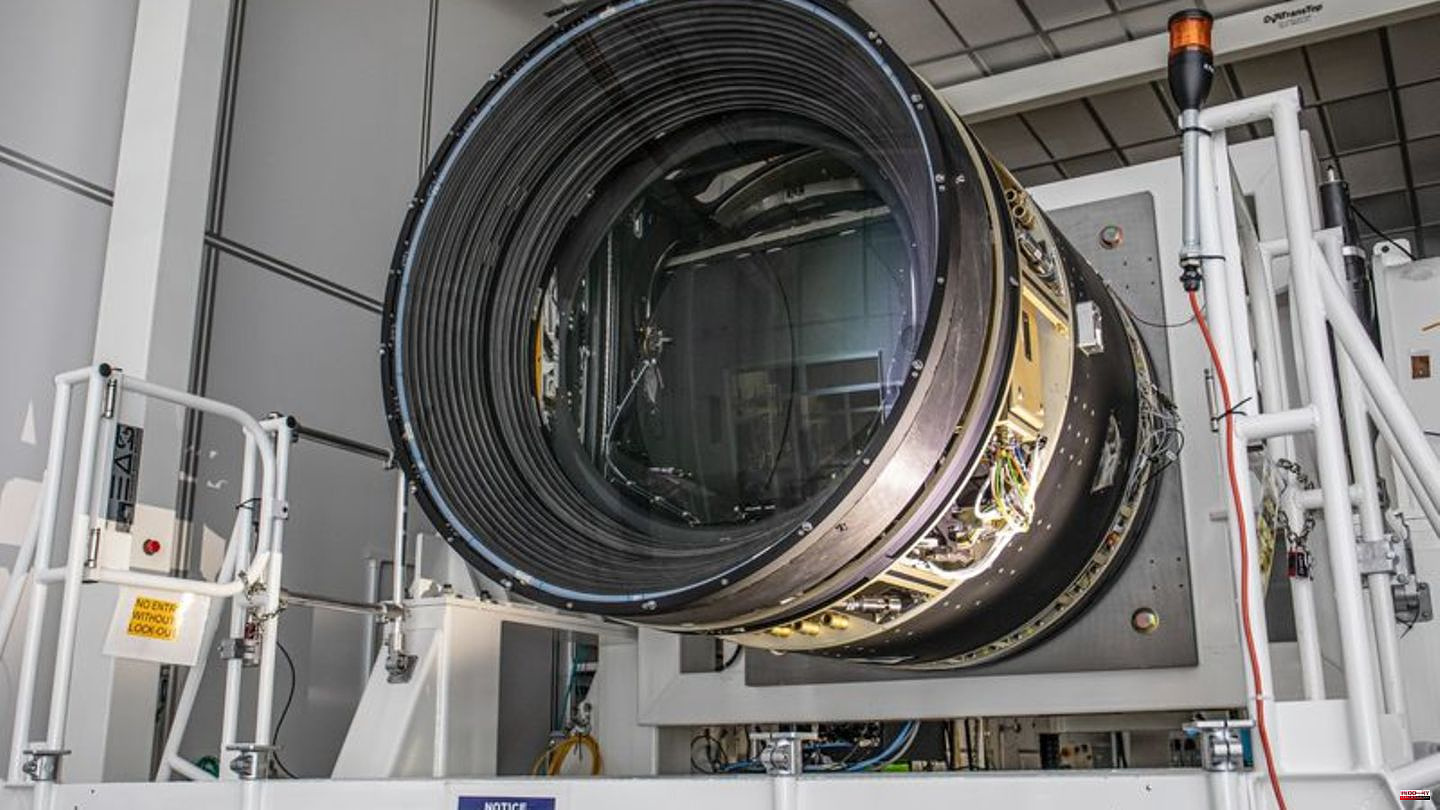 Scientists are working on what they claim to be the world's largest digital camera in a laboratory in the US state of California.

The camera is about the size of a small car and weighs three tons, said the National Accelerator Laboratory in Palo Alto. The largest lens has a diameter of almost 1.6 meters. The camera has a total of 189 sensors and 3.2 gigapixels - and according to the researchers, it could, for example, record a golf ball from a distance of 24 kilometers.

The product, which costs around $168 million, is to be installed in an observatory in the Chilean Andes in 2024, after it was previously demonstrated to journalists in California. "The camera is expected to map the southern sky for a decade, creating a trove of data that scientists will use to better understand some of the universe's greatest mysteries," the lab said. 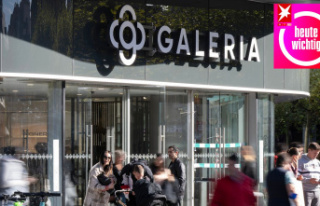