Spain consolidates itself as a great investment destination for the 'multilatinas'

The 'multilatinas' and Latin American investors trust and bet more and more on Spain, which has become not only a solid and consolidated investment destination, the second world after the US for these companies, but also its gateway to Europe. 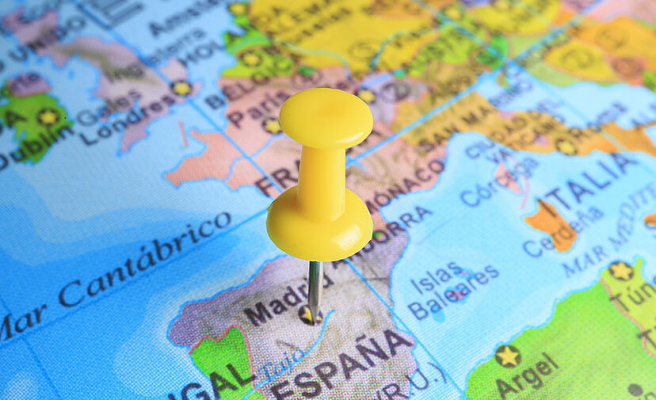 The 'multilatinas' and Latin American investors trust and bet more and more on Spain, which has become not only a solid and consolidated investment destination, the second world after the US for these companies, but also its gateway to Europe.

This is excellent news for the Spanish business fabric and a trend that reinforces the growing -and necessary- investment bilateralism that has been observed since 2010. The investment of Latin American companies in Spain increased by 44% in 2021 compared to the previous year , with a very relevant role of Mexico, which concentrates 58.9% of the total Foreign Direct Investment (FDI) directed to our country. An investment, moreover, that is increasingly diversified.

According to the latest Global LATAM report, prepared by ICEX-Invest in Spain and the Ibero-American General Secretariat (SEGIB), the global Foreign Direct Investment of Latin American companies reached 57,403 million dollars, which implies an increase of 26% compared to the level existing before Covid. The main reasons that explain this encouraging increase are the generalized recovery of Latin American economies after the pandemic, the positive expectations of companies in the region and the favorable financial conditions in global markets, which allowed companies to finance their international expansion. .

Brazil was the main investor abroad in 2021 (26,170 million dollars), followed by Chile (19,544 million) and Colombia (2,738 million). The three nations combined accounted for 86% of outward FDI flows in 2021. The main investment projects in which multi-Latin companies participated in Spain were in the information technology, food and beverage, and financial services sectors.

The dynamism of Latin American companies, their capacity for innovation and their ambition for growth and international expansion is undeniable. According to the Inter-American Development Bank (IDB), there are currently more than 1,000 startups with a value of more than 100,000 million and employing more than 245,000 workers. Some emblematic companies are Mercado Libre in Argentina ('online retail'); Nubank in Brazil ('fintech'); Kavak in Mexico (sale of used cars); Rappi in Colombia (home delivery of food); Betterfly in Chile (telemedicine) and dLocal in Uruguay ('fintech'). There are currently more than 40 'unicorns' in Latin America, companies with a value of more than 1,000 million.

International investors believe in these companies and are willing to invest their money in them. According to The Latin America Venture Capital Association (LAVCA), venture capital flows to Latin America in 2021 reached 15.7 billion, more than the accumulated figure for the previous ten years. 64% of these flows mainly financed companies in the fintech and online sales sectors. It is important to highlight the development of the Latin American entrepreneurship ecosystem. And the strengthening of one of its weak links, the availability of investment resources. Nowadays private investors, companies, sovereign funds and pension funds are present in the financing of the 'startups' of the region.

Traditionally, the role of Spanish investment in Latin America stands out, reaching a value of 148,000 million euros, which represents 30% of the total 'stock' of capital that Spain maintains abroad. It is estimated that some 2,300 Spanish companies operate in the region, generating nearly 820,000 jobs. And the Ibex 35 companies obtain approximately 25% of their income in Latin America. However, in recent years, and fortunately, because it draws a more bidirectional panorama, there has been an increase in investments by Latin American companies in Spain, which has become the second destination after the United States.

Latin American companies believe and invest in Spain. They currently have a 'stock' of capital close to 47,000 million, 10% of the global total. Around 650 companies in the region are established in Spain and generate 33,000 jobs. Only the United States, the United Kingdom and France invest more in Spain. And it is remarkable that companies in the region invest more than Chinese companies. Latin American companies feel at home in Spain, due to the cultural affinity and the common language. Updating the trade agreements between Spain and Chile, and with Mexico, and the eventual implementation of the EU-Mercosur trade agreement, would further boost two-way investment between the two economies.

Most of the accumulated investment of the 'multilatinas' in Spain comes from Mexico, Argentina, Brazil and Venezuela (90% of the total). With regard to the sectors in which they invest, it is worth noting the manufacture of mineral products, financial services, metallurgy, the food industry, the manufacture of pharmaceutical products, and real estate activities. Some emblematic companies in these sectors are Cemex, Banesco, CSN Steel, Bimbo, Globant, Insud Pharma and RLH Properties. Another important characteristic of Latin American investment in Spain is that, for the most part, it finances 'greenfield' projects, which implies investment in a new plant, and implies, in addition to the entry of foreign capital, the creation of new business projects and jobs of work.

The 'multilatinas' are already important investors in Spain, and their presence will continue to grow, mainly due to the dynamism of the region's entrepreneurial ecosystem, and the emergence of new companies with internationalization projects. These companies are betting on technology and digital transformation, and Spain is becoming their gateway to Europe. Thus, these companies will continue to contribute to the growth of Spain and Latin America, and to the creation of productive employment.

It is good news that we celebrate in the Alliance for Ibero-America Business Council (CEAP), from where we promote meetings and alliances to strengthen the economic relationship in the Ibero-American Community. On April 27, we had the opportunity for the President of the Government, Pedro Sánchez, and the President of Portugal, Marcelo Rebelo de Sousa, to receive more than twenty of our partners, Latin American investors in Spain, at the Palacio de la Moncloa and at the Casa do Roseiral, to discuss the growth of Ibero-American investment in both countries. This will also be one of the topics to be addressed at the V CEAPI Ibero-American Business Congress, which will be held on June 1 and 2 in the Dominican Republic and which will bring together important business leaders and relevant institutional representatives to analyze the economic future of the area and its challenges.

1 The independence movement raises the "seriousness... 2 Record collection demands lower taxes 3 Alfonso Rueda takes office as president of the Galician... 4 It was not me 5 Sánchez warns against the extreme right: "What... 6 Ximo Puig incorporates Rebeca Torró, Josefina Bueno... 7 NATO takes over the Arctic 8 The 18 spied on by the CNI 9 Who is who among the 18 independentists spied on by... 10 Is Puigdemontism over? 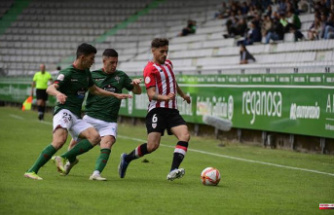 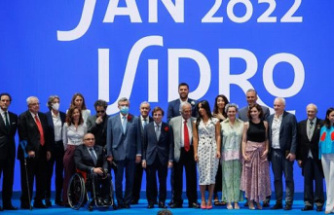 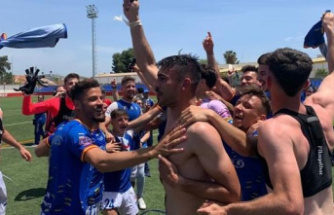 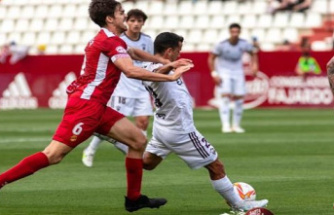 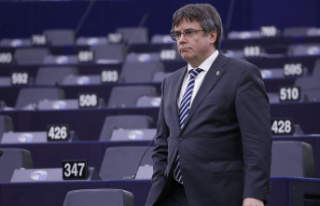 The independence movement raises the "seriousness...