The public prosecutor's office in Saarbrücken has accused a police officer (31) of violating official secrets and obstructing criminal prosecution in office. 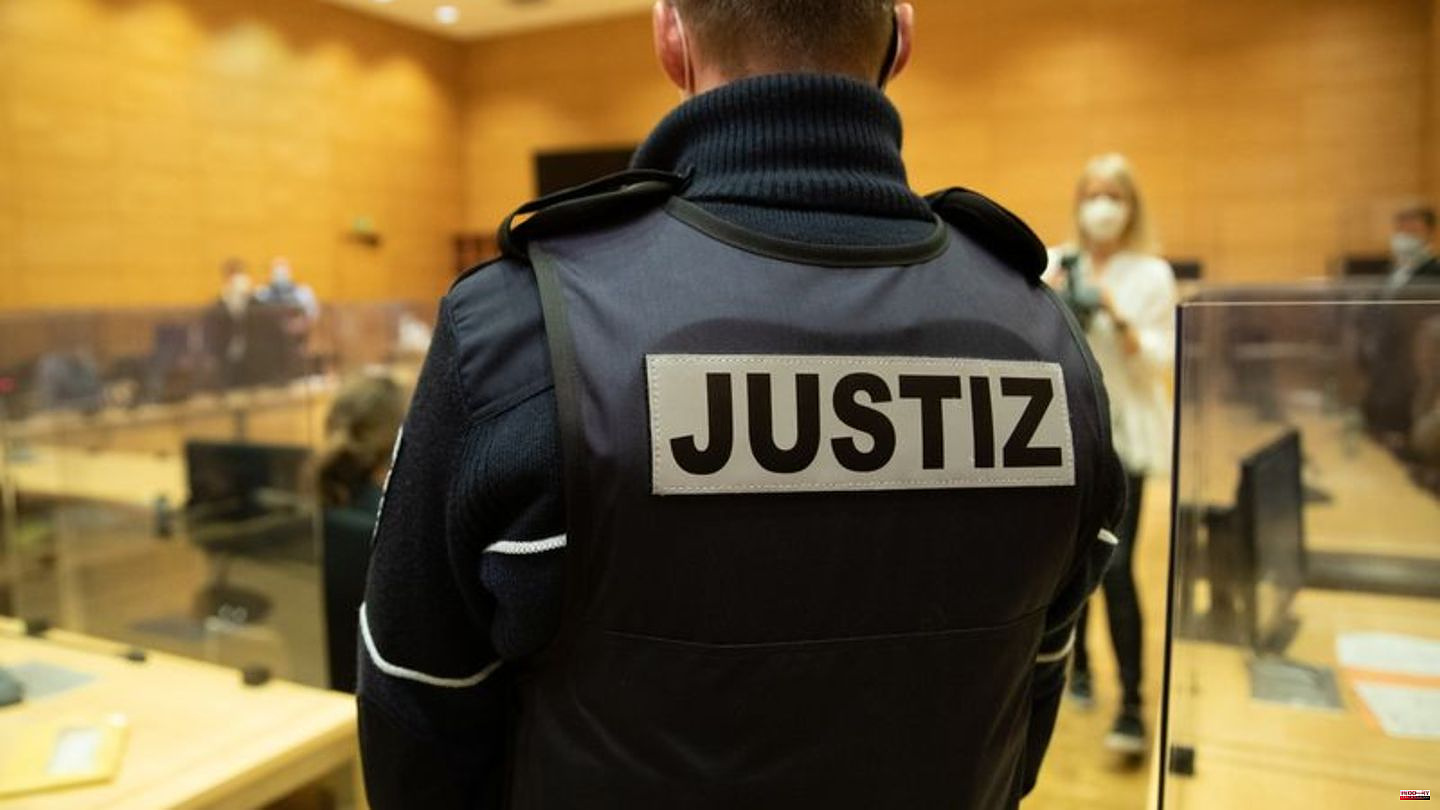 The public prosecutor's office in Saarbrücken has accused a police officer (31) of violating official secrets and obstructing criminal prosecution in office. From the beginning of February to the end of June 2021, she is said to have informed a slot machine operator in advance about upcoming controls in more than 20 cases, the public prosecutor said on Tuesday in Saarbrücken. According to the officials, she also sent him further information on police matters.

Charges were also brought against the man with whom the police officer had a love affair at the time. He was accused of "commercial and gang-related unauthorized organization of games of chance" in eleven cases. The Saarländischer Rundfunk (SR) had previously reported on it.

The police officer had confessed to the allegation of official secrets. However, she denied having "deeper knowledge of the criminal business" of the machine operator. According to the public prosecutor's office, however, the prosecution assumes that the accused was at least aware of the illegal gambling and the illegally installed gaming machines. 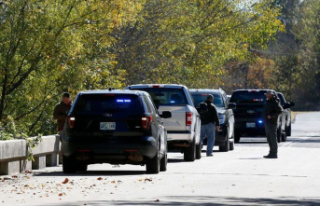