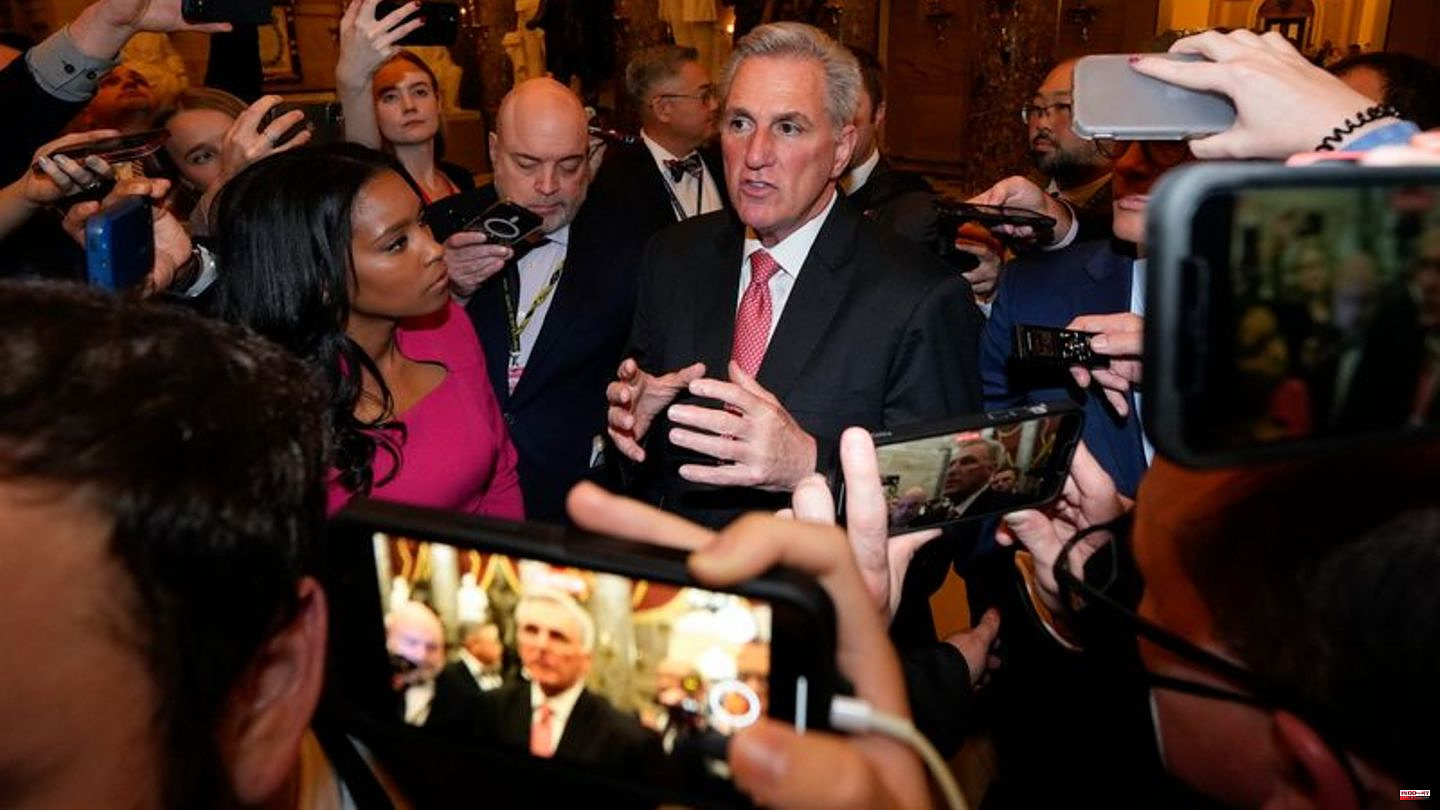 The chamber accepted a corresponding application on Thursday evening (local time) with a narrow majority. The Democrats resisted the renewed interruption of the election process. The next session is now scheduled to begin on Friday (12:00 p.m. local time/6:00 p.m. CET). Then further elections are expected.

The election drama in the US Congress has been dragging on since Tuesday. The background is an internal party power struggle among the Republicans. Their candidate for the presidency of the House of Representatives, Kevin McCarthy, has already failed eleven ballots in the past few days because various party colleagues refused to support him and he did not achieve the necessary number of votes as a result.

Republicans have a slim majority in the chamber. Therefore, McCarthy would need almost all of his party colleagues' votes to be elected to the powerful post. But several right-wing Republicans have staged a rebellion against the 57-year-old, throwing Congress into chaos. Because until the presidency is clarified, nothing happens in the House of Representatives: Not even the new MPs who were elected to Parliament in the congressional elections last November can be sworn in.

Not since the 19th century has it taken so many trials for members of the House of Representatives to elect a new leader. There have not been so many elections since 1859/1860. Republican William Pennington was only elected chairman in the 44th ballot. The procedure took several weeks.

The current power struggle already had a historical dimension. It is the first time in a hundred years that it takes several attempts to fill the top position. In 1923, nine ballots were needed to elect a chairman. Even then, the whole thing lasted several days. It took the longest in 1855/56 - at that time the parliamentary chamber needed two months for the election and 133 ballots.

Despite further concessions, McCarthy was unable to unite his opponents in the party behind him on Thursday. He failed to win any more Republicans over to his side - 20 MPs voted for other candidates, and one MP abstained. With Republicans holding a narrow majority in the House of Representatives, McCarthy needs almost every vote in his party to become leader.

Even an appeal by ex-President Trump hadn't changed the situation. He had previously supported McCarthy - but gave him backing after the voting debacle. But the ardent Trump fans continued to block McCarthy. For McCarthy, the series of defeats is a historic defeat and a public embarrassment. 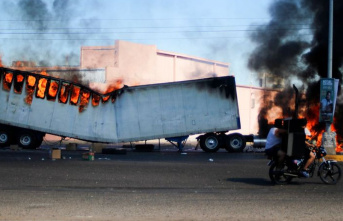