Isabel Rodríguez respects the visit of Juan Carlos I, frames it on a personal level and extols the role of Casa Real 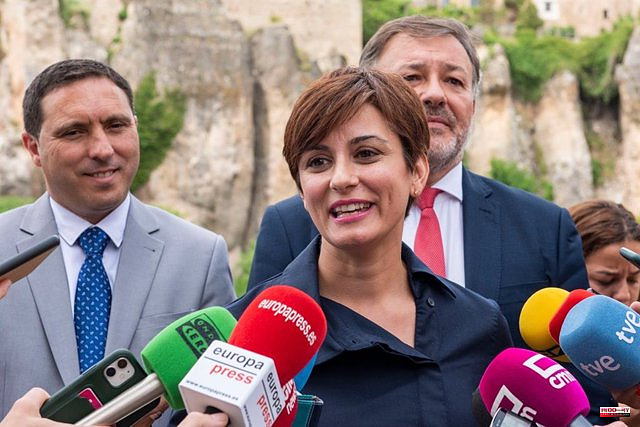 The Minister of Territorial Policy and spokesperson for the Government of Spain, Isabel Rodríguez, has made reference to the return to Spain of the emeritus king, assuring that the Executive frames it "in the personal sphere" before which it is necessary to be "absolutely respectful".

"It is a personal decision of the emeritus king", he assured to questions from the media during a visit to Cuenca, where he wanted to remember that relations with the Royal House by the Government are maintained with Felipe VI, and are "very positive" .

Thus, he has valued the "very important effort to advance in the exemplary nature and transparency" of the current Royal House, an effort that, he defends, is "accompanied" by the Government.

1 The father in person in the 25% case asks the institute... 2 Mónica Oltra, on the reason for which they ask for... 3 Mañueco defends that the King Emeritus was "crucial"... 4 Almeida: «Isa (Ayuso) here you have your partner,... 5 Moscow to cut gas shipment to Finland this Saturday 6 Valencian doctors request an "urgent" meeting... 7 The mayor of Almonacid, investigated after the complaint... 8 The Cuenca reading club of black novel 'Las Casas... 9 The sale of homes shoots up 32.6% in March in Castilla... 10 Colau will propose limiting cruise ships passing through... 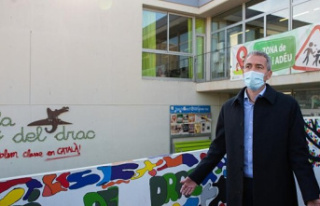 The father in person in the 25% case asks the institute...