Harry Styles (28) and Chris Pine (42) appeared last Monday at the premiere of the mystery thriller "Don't Worry Darling" at the Venice Film Festival. 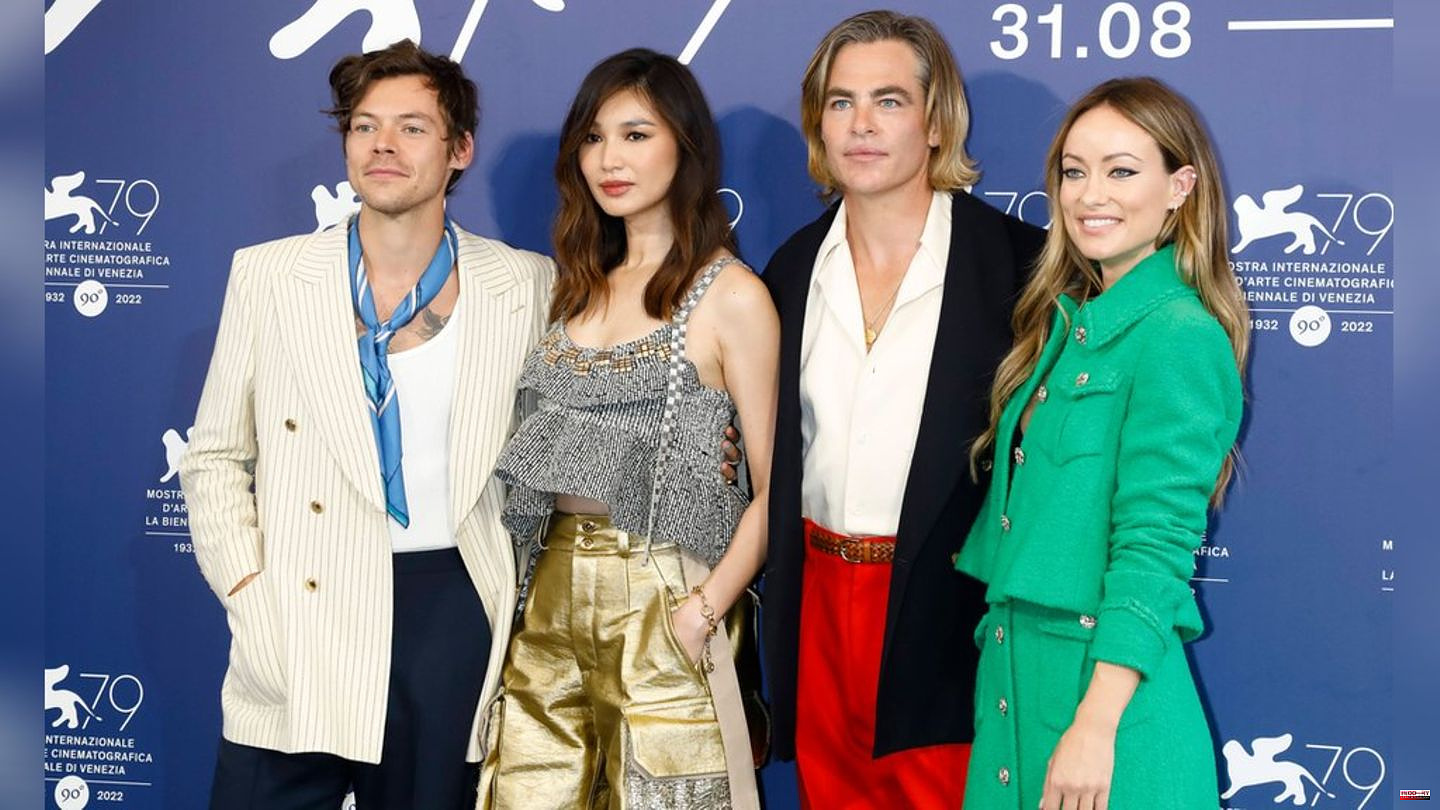 Harry Styles (28) and Chris Pine (42) appeared last Monday at the premiere of the mystery thriller "Don't Worry Darling" at the Venice Film Festival. After the screening, a clip of the two main actors caused an uproar on social media. It is said that Styles spits in the seated Pine's lap as he enters the room.

A spokesman for Pine said in a statement obtained by the US magazine People: "This is a ridiculous story - a complete fabrication and the result of a strange online illusion that is clearly deceptive and allows for silly speculation." The narrator added, "Just for the record, Harry Styles did not spit at Chris Pine. There is nothing but respect between these two men and any other suggestion is a blatant attempt to create drama that simply does not exist."

The film by Olivia Wilde (38) starts on September 22nd in Germany. While shooting the film together, Wilde and Styles are said to have developed more. The two have been dating for a few months. This is not the only reason why the work made headlines in advance: there is said to have been a dispute between the leading actress Florence Pugh (26) and Wilde during the shoot.

In the film, Alice (Pugh) and Jack (Styles) live in the utopian community of Victory, an experimental corporate settlement run by the top-secret Victory Project. The social optimism of 1950s Victory CEO Frank (Pine) pervades every aspect of daily life in this tight-knit community in the middle of the desert. But then the first shadows fall over the idyllic life, and it becomes clear that something sinister lurks behind the seductive facade. 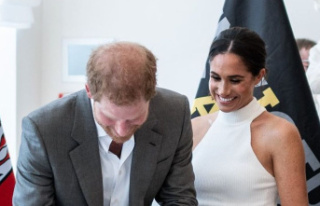 Royals: After Harry's speech, a proud look from...