Dortmund: Taser use by the police: a man with heart disease dies

For the second time in just under three months, a man has died in Dortmund after a police operation. 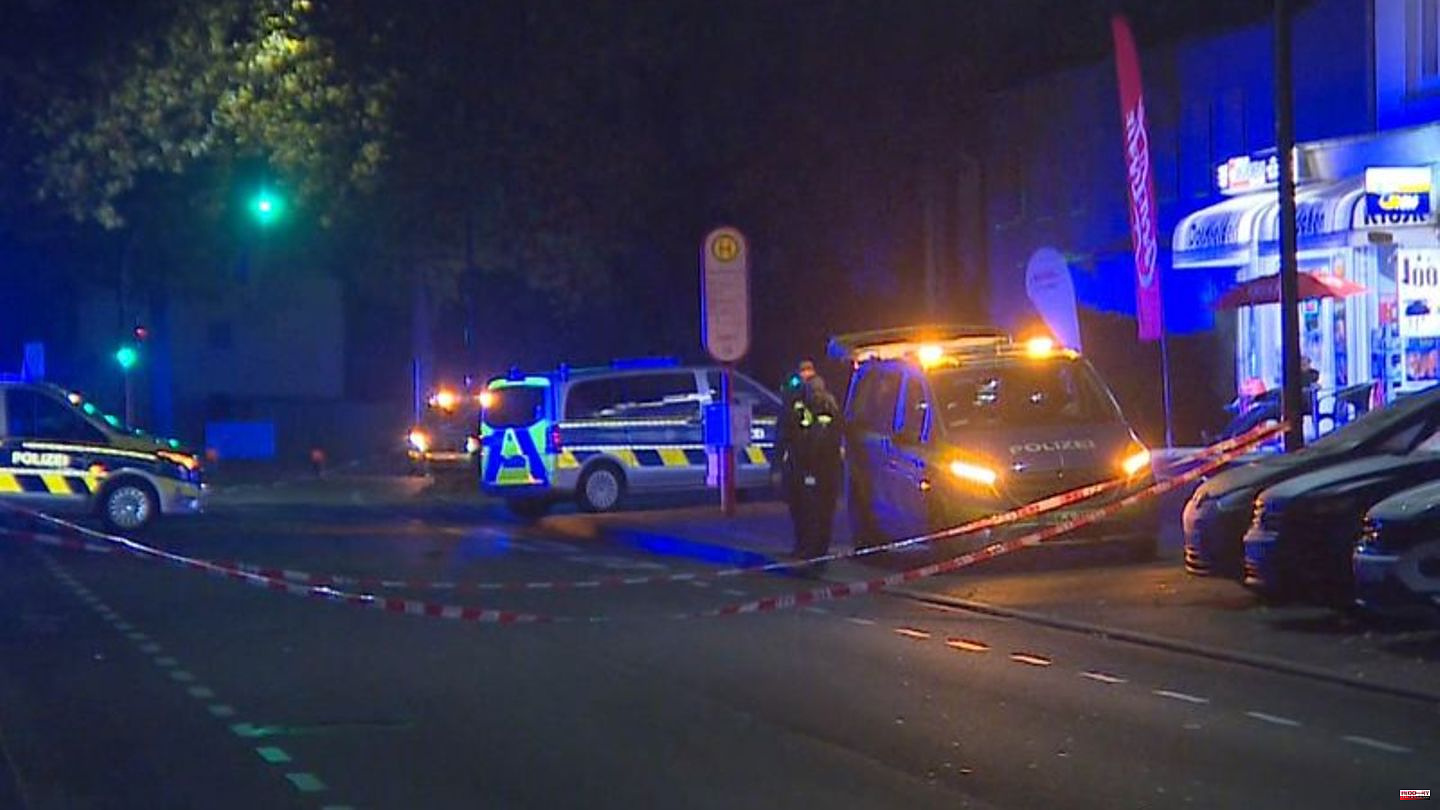 For the second time in just under three months, a man has died in Dortmund after a police operation. The 44-year-old died on Wednesday night after using a so-called taser. According to the responsible public prosecutor's office, the dead man was born in Dortmund and was last without a permanent address. According to the autopsy, the man had a serious heart condition and was also under the influence of alcohol, the Recklinghausen police and the Dortmund public prosecutor said in the afternoon.

"During the autopsy carried out today, a causal relationship between the use of the distance electric impulse device and the onset of death could not be determined with certainty," it said. The 44-year-old had a "severely pre-existing heart condition" and there were "evidence of at least significant alcohol intoxication". A toxicological report should provide more detailed information as to whether the 44-year-old was also under the influence of narcotics and how strong the alcohol influence was.

A police spokeswoman had previously confirmed that "a distance electric impulse device was used" against the man - i.e. a "Taser". Three police officers and one female officer were involved in the operation, explained public prosecutor Kruse. Some of them have already been questioned, but are now back home because they have been on duty for a long time. "There is currently no initial suspicion against any of them. It looks like the operation went well and the officers acted correctly."

The officials' bodycams were secured and are now being evaluated. Kruse could not yet say whether they were switched on during the operation. For reasons of neutrality, the officers from neighboring Recklinghausen took over the police investigations into the Dortmund case.

According to the public prosecutor's office, the four emergency services were deployed around 4.40 a.m. because of a suspected rioter in the Dorstfeld district of Dortmund. A local resident had alerted the police because a man was shouting on the street, rioting and hitting cars. When the three police officers and their colleague arrived, the 44-year-old hit one of the patrol cars with his fist and then tried to get into the police car through the passenger door. Because the door was locked, he tried the driver's side. He hit the officer who got out there "with his fist on the head" and injured him. Then he entered the patrol car.

The descriptions given by the police and the public prosecutor's office correspond to testimonies reported by the "Ruhr Nachrichten" (Wednesday). Accordingly, the rioters attacked the police car, overpowered a police officer and tried to drive away in the police car.

The 44-year-old was found dead in the hospital

At this point in the argument, an officer used the distance electro-pulsing device (DEIG). After the provisional arrest, the man collapsed and "required resuscitation". According to witnesses, the police and the public prosecutor's office, emergency services immediately began resuscitating the man. An ambulance then continued the resuscitation attempts. At 6.18 a.m. the death of the 44-year-old was found in the hospital.

The area around the site on Wittener Strasse in the area of ​​Am Hartweg near the A40, the so-called Ruhrschnellweg, was closed for hours. Traces were secured.

For the Dortmund police, it is the second fatal operation within 73 days. On August 8, a 16-year-old refugee from Senegal was shot dead by a police officer in Dortmund. Tasers had also been used during this operation, but had not had the intended effect on the young person. In this case, extensive investigations by the public prosecutor's office against five officers are still ongoing.

According to the current state of the investigation, an officer is said to have shot the youth six times with a submachine gun. The operation was triggered because the youth armed with a knife was suspected of attempting suicide. According to the NRW Ministry of the Interior and the investigators, the emergency services' body cams were not switched on at the time to protect the victim's personality. According to the autopsy, the 16-year-old died later in the hospital after being hit by four projectiles. It is still unclear to this day whether and how the youth approached the officers with a knife and threatened them with it.

The stun gun was a controversial topic during the coalition negotiations after the state elections in mid-May in North Rhine-Westphalia. The CDU and the Greens finally agreed to continue testing the devices until 2024 and to connect them to a body cam.

Thorough investigation of the application required

The Greens government faction in the state parliament has now called for a thorough investigation into the police operation in Dortmund-Dorstfeld. "Should the man's death be related to the use of the Taser, it must be examined what consequences this will have for the future use of Tasers in police operations," said domestic policy spokeswoman Julia Höller.

The Greens have "repeatedly" addressed the various problems with the Taser in recent years. "The mission is not without risk and it is not suitable for all mission situations," said Höller. Even before the formation of the coalition with the CDU, the Greens had rejected equipment with Tasers outside of the special forces in their election program, among other things because of the health risks.

As the dpa learned, the SPD in the North Rhine-Westphalia state parliament asked Interior Minister Herbert Reul (CDU) at short notice for a report on the new case at the meeting of the interior committee planned for Thursday. However, its chairman Angela Erwin (CDU) rejected this request in the afternoon. 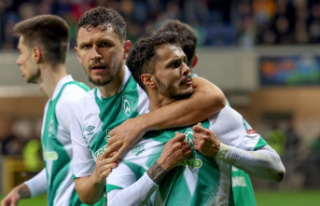