Christmas amnesty: Mercy for the holiday: countries release over 1000 prisoners

More than 1,000 prisoners in Germany were released early for Christmas. 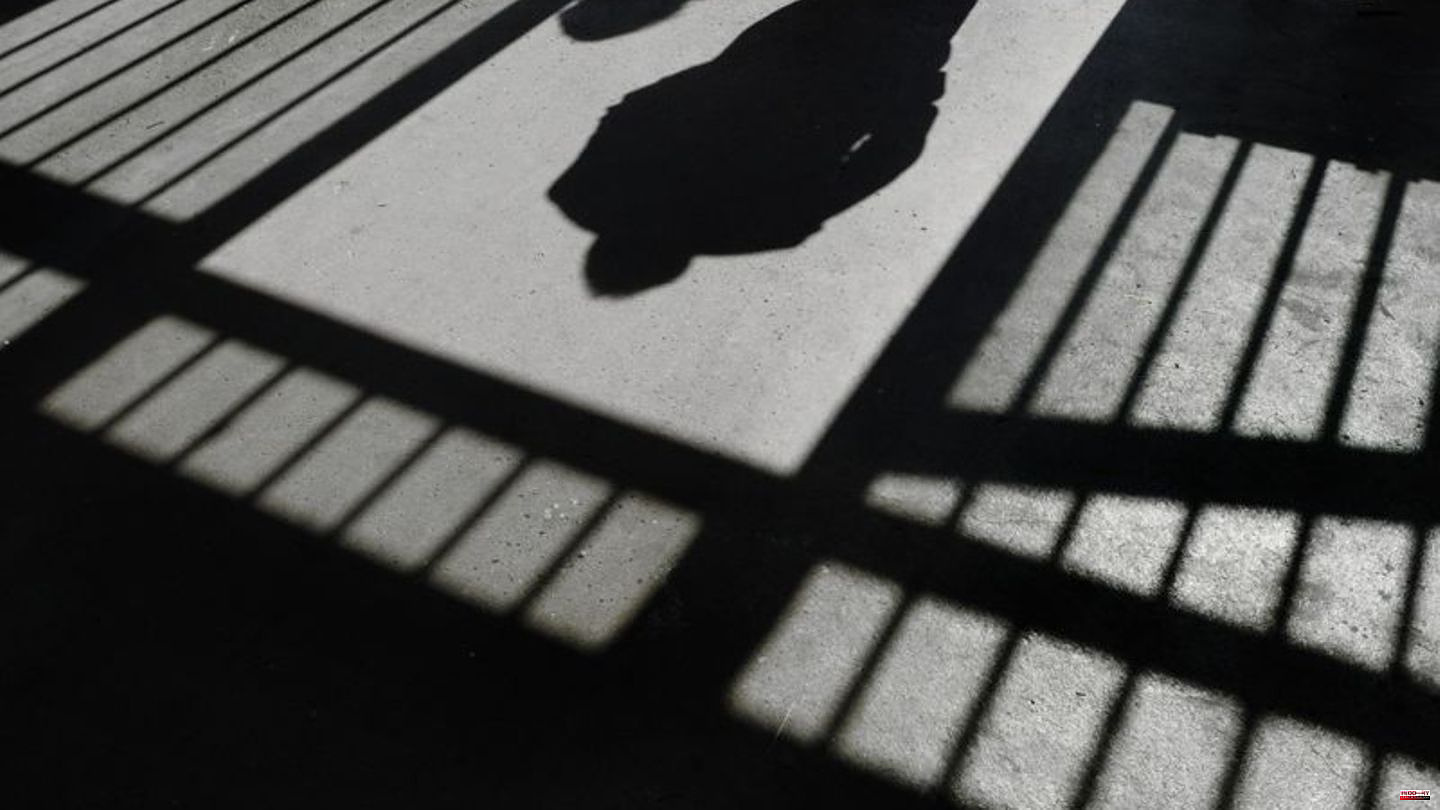 More than 1,000 prisoners in Germany were released early for Christmas. This was the result of a survey by the German Press Agency among the justice ministries of the federal states.

The largest number of those released was in the most populous state of North Rhine-Westphalia, where 291 prisoners were released. The total of at least 1,056 early releases this year means a significant increase compared to 2021, when the federal states only released a little more than 800 offenders early.

The Christmas amnesty is intended to bring a nice celebration to prisoners who would be released around the turn of the year anyway. However, there are also prisoners who refuse early release and prefer to spend Christmas in prison.

In the case of the Christmas amnesty, prisoners are usually released only days or a few weeks before their planned release. The requirements for early incarceration are strict: only inmates who did not attract negative attention in prison and who did not have to serve a long prison sentence are eligible.

In Baden-Württemberg, the gates were opened early for around 200 prisoners. The amnesty "benefits those imprisoned whose prison sentence would end in the last few weeks of the year," said Justice Minister Marion Gentges (CDU). "People shouldn't be out on the street when nobody can be reached in the counseling centers and social welfare offices between the years."

Berlin, where more than 160 criminals were released early, makes similar arguments. "In the past it has been shown that the search for apartments and jobs is particularly difficult at Christmas and at the turn of the year, which is why the state of Berlin is beginning to grant graces at the end of October," said Senator for Justice Lena Kreck (left).

According to a judicial spokesman, the majority of Berlin offenders who were released early were in prison for theft or physical harm. Other cases involved fraudulently obtaining benefits, mostly fare evasion.

One country does not participate

Jacqueline Bernhardt (left), Minister of Justice in Mecklenburg-Western Pomerania, puts politicians' expectations of the Christmas amnesty in a nutshell: "Basically, we see a really good chance for the prisoners who benefit from the Christmas pardon that they will find their way into the Use freedom in the family circle for a new phase of life without further crimes."

In Thuringia, the Ministry of Justice emphasized that the seven releases so far are not a "Christmas amnesty", but rather the basis is a decree about "merciful acts on the occasion of Christmas".

As in previous years, Bavaria is not taking part in the so-called Christmas amnesty. "Changing a legally binding sentence by way of clemency must therefore be reserved for absolutely exceptional cases and must not depend on the coincidences of the calendar," said the Free State's Ministry of Justice. 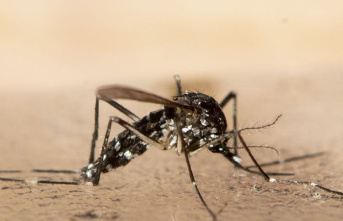