German Chancellor Olaf Scholz said Friday that the influx of loans from China to countries in need, especially Africa, "poses a serious risk" of a global financial crisis. 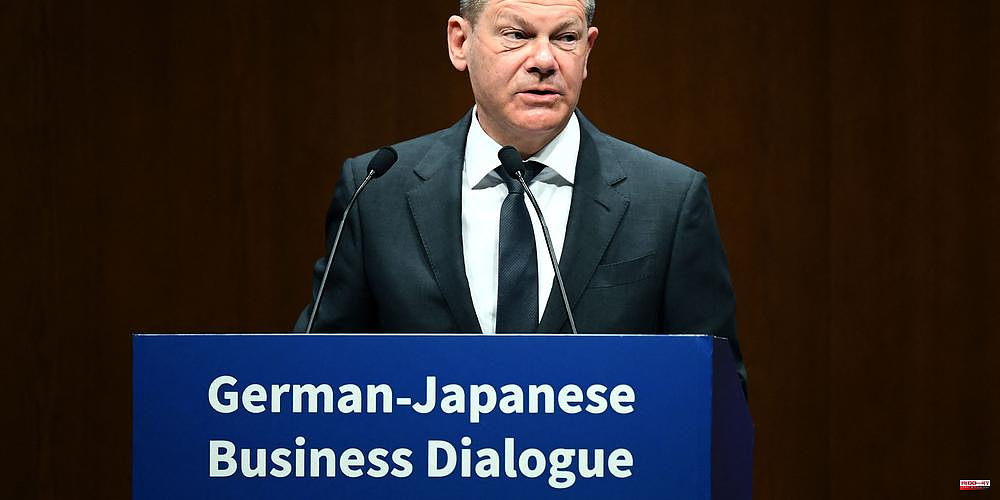 German Chancellor Olaf Scholz said Friday that the influx of loans from China to countries in need, especially Africa, "poses a serious risk" of a global financial crisis.

"There is a real danger of seeing (trigger), a next big South debt crisis linked to the loans given by China", stated the Social Democratic Chancellor at a Congress of Catholics debate in Stuttgart.

The leader stated that it would cause China and other countries in the South to be plunged into an economic and financial crisis. It would also not spare the rest the world. This is a serious concern. China has been accused of using the "debt trap", to exert its influence on other countries, for a long time.

Argument is that China lends money to other countries long-term, and they end up having to give control of key assets if it can't be repaid.

Beijing denies these allegations, arguing its loans are intended to alleviate poverty.

Scholz stated that he would like to convince China to join The Paris Club, an informal group made up of official creditors. Their role is to coordinate solutions to countries' financial problems by negotiating relief and rescheduling their debt.

He recalled that the European Union had unveiled a plan of development aid a few months back called "Global Gateway" to counter Chinese influence.

The EU plans to invest over 150 billion euro in Africa in the next few years in infrastructure, transport, and renewable energy projects. This initiative is seen by Europe as a response to the massive Chinese loan program in many countries to build roads, bridges, and digital infrastructure.

1 Hourtin, the "black memory", of Aquitaine's... 2 Stade Montois Rugby - Du Plessis is in the group to... 3 Why should monkey pox be avoided around pets? 4 Aperitifs with friends: Alcohol, not for children!... 5 Roland-Garros: Djokovic & Nadal sit quietly in... 6 Cycling: Bouwman wins the blue Bouwman jersey on Giro... 7 Study finds that animals are adapting faster to climate... 8 Citizen Science: This weekend, look up and count the... 9 Rochefort: A free privilege card that offers discounts... 10 Jumping in Arcachon: Saturday, horses will jump on... 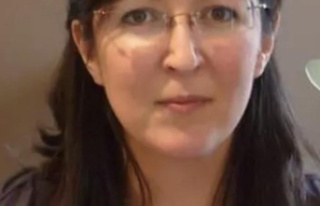