According to US media, Republicans win a majority in the US House of Representatives

In the Senate, Biden's Democrats had defended their majority in the midterm elections to Congress. 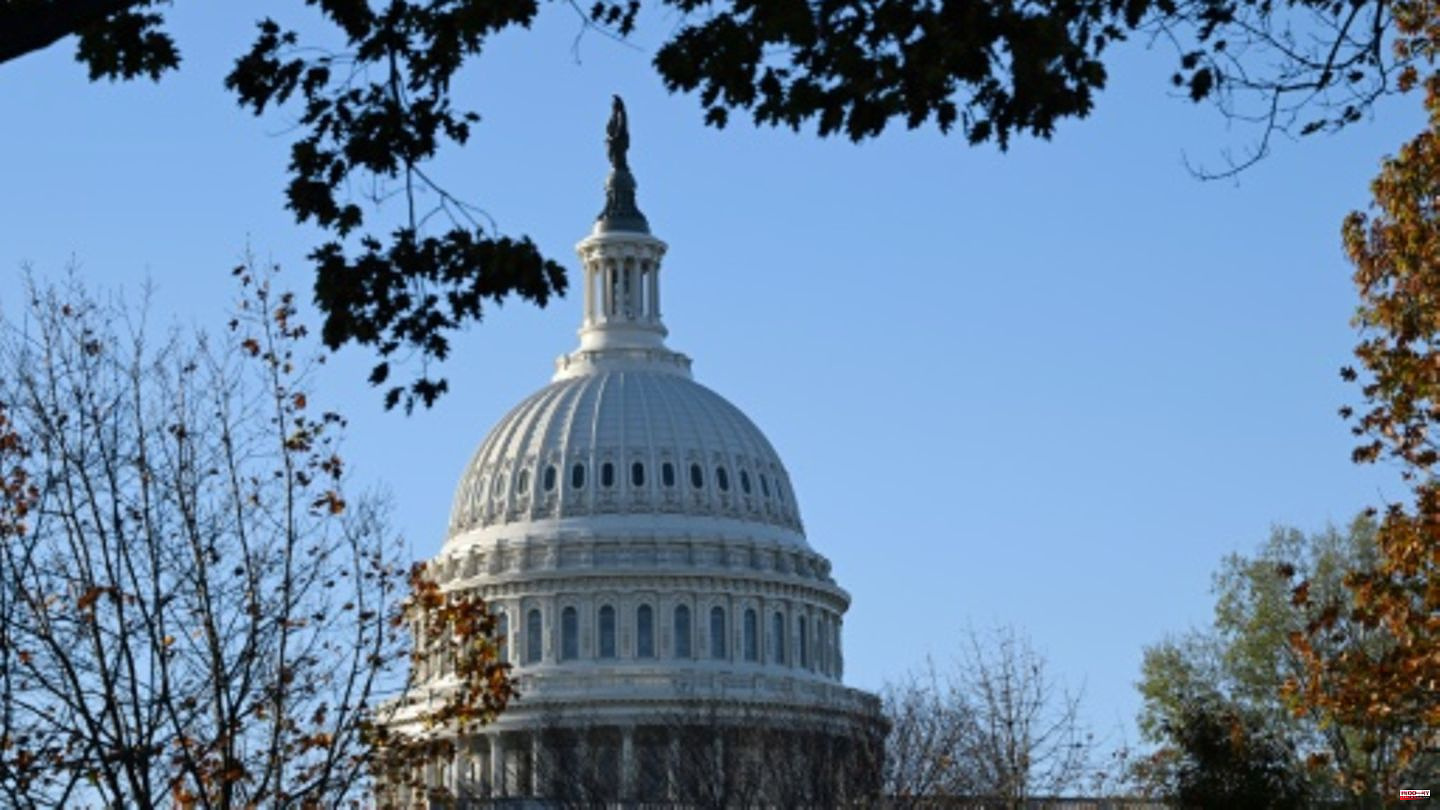 In the Senate, Biden's Democrats had defended their majority in the midterm elections to Congress. Congress is now split between Republicans and Democrats.

According to forecasts by the major US television stations, the Republicans will in future make up at least 218 of the 435 members of the House of Representatives and thus the majority. However, their victory was less clear than the party had hoped. If TV projections are confirmed, Biden's Democrats will have the best result for an incumbent president's party in a midterm election in more than 20 years.

Biden congratulated House Republican leader Kevin McCarthy and said he would work together "in the service of the American people." The president described last week's midterm congressional elections as a "strong rejection of election denial, political violence and intimidation."

McCarthy wrote on Twitter that US citizens are ready for a change of direction "and House Republicans are ready to deliver". The 57-year-old could be elected the new chairman of the Congress Chamber in January, replacing Democrat Nancy Pelosi at the head of the House of Representatives. Pelosi, in turn, said Democrats would "continue to play a leading role in supporting the president's program" given the weak Republican majority.

With a Congress split between Democrats and Republicans, Biden will no longer be able to push through major legislative projects in the future - but neither can the Republicans. Earlier, Republicans had threatened to reverse several laws passed under Biden's presidency if they won a majority in both houses of Congress.

With the majority they have now won in the House of Representatives, the Republicans could initiate parliamentary investigations into the president or his confidants, for example because of the chaotic withdrawal from Afghanistan. Without a Senate majority, however, they cannot pass legislation that contradicts Biden's agenda, such as abortion or gun-bearing laws through Congress. Nor can they block the appointment of judges, ambassadors or government representatives.

In the midterms last week, the Republicans had performed significantly weaker than expected. This is notable given that mid-term elections are traditionally used by voters to punish the president's party. In view of the high inflation and poor poll numbers for Biden, the Republicans had bet on a landslide victory known as the “red wave”.

The reports of the Republican majority in the House of Representatives came a day after Trump announced his re-election for president in 2024. However, the ex-president has come under criticism since the midterm elections because several of the radical candidates he supported suffered heavy defeats. Many Republicans blame Trump for the party's poor performance.

Trump's Vice President Pence, ex-Secretary of State Pompeo and former Secretary of Defense Esper backed away from Trump on Wednesday. Pence said he was proud of his time with Trump at a CNN event, but added, "I really think we're going to have better opportunities."

"We need more seriousness, less noise, and leaders who look ahead, don't stare in the rear-view mirror and declare themselves victims," ​​said ex-Secretary of State Pompeo. Ex-Pentagon boss Esper said: "He is unfit for the office." 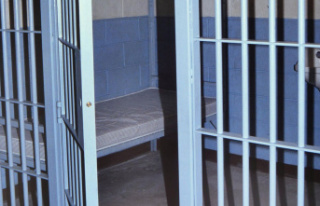 Arizona and Texas: Two men sentenced to death for...