According to Ukrainian authorities, 200 bodies were found in the basement of an apartment building in Mariupol by workers digging through the rubble. 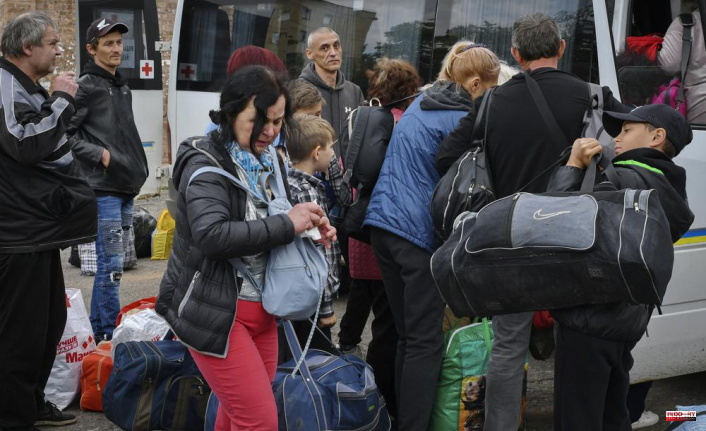 According to Ukrainian authorities, 200 bodies were found in the basement of an apartment building in Mariupol by workers digging through the rubble. This is just the latest horror in the city, which has suffered some of the most horrific sufferings of the three-month-old war.

According to Petro Andryushchenko (an adviser to the mayor), the bodies were in a state of decomposition and the smell was overwhelming the area. Although he did not specify when the bodies were found, the sheer number of victims makes this one of the most deadly war crimes.

In the Donbas, an eastern industrial heartland, heavy fighting was reported. Russian troops seized an industrial town with a thermal power plant, intensifying their efforts to capture and encircle Sievierodonetsk as well as other cities.

According to the governor of the region, twelve people were killed in Russian shelling in Donetsk. The governor of Luhansk, the Donbas region, said that the region is currently facing its "most difficult times" in the eight-years since the onset of separatist fighting.

"The Russians are moving in all directions simultaneously." Telegram's Serhii Haidai, the governor, stated that they brought in an incredible number of fighters, equipment, and soldiers. "The invaders have been destroying our cities and destroying everything around them," he wrote on Telegram.

Mariupol was relentlessly attacked during the three-month-long siege. The siege ended last week after 2,500 Ukrainian fighters left the steel plant where they had fought. The Russian forces had already occupied the remainder of the city. An estimated 100,000 people still live in the city's prewar population of 450,000. Many of these people were left without food, water or electricity during the encirclement.

According to Ukrainian authorities, at least 21,000 people died in the siege. Russia has been accused of trying to hide the horrors by transporting mobile cremation equipment to the scene and burying the dead with mass graves.

Russian airstrikes struck a maternity facility and a theater that provided shelter for civilians during the attack on Mariupol. A Associated Press investigation revealed that 600 people were killed in the theater attack. This is twice the number estimated by Ukrainian authorities.

Volodymyr Zelenskyy, the Ukrainian president, accused Russia of "total war" and trying to inflict as many death and destruction on his country as possible.

Zelensky stated, in reference to the end of World War II, "Indeed there hasn't been such a battle on the European continent since 77 years."

Moscow-backed separatists, which have been fighting Ukrainian forces in Donbas for eight year, hold large swathes of territory. The Donbas' Luhansk region is still under Ukrainian government control. Sievierodonetsk, and its surrounding cities, are the only remaining part.

Zelenskyy stated that the situation in the region is difficult for Ukrainian forces. 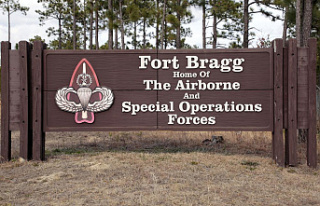