Schools across the country pledged to increase security and law enforcement presence on campus after the massacre at Texas' elementary school. 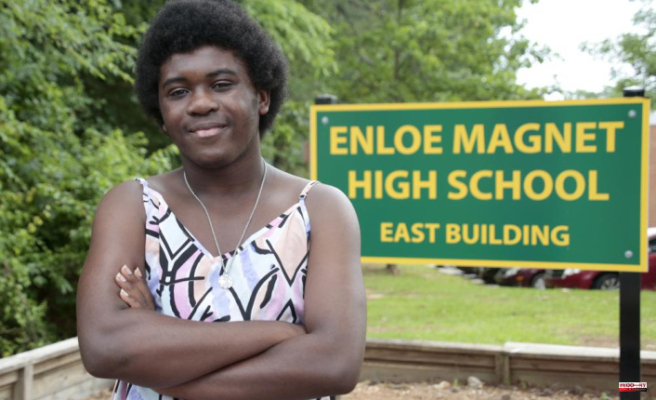 Schools across the country pledged to increase security and law enforcement presence on campus after the massacre at Texas' elementary school. This was partly to reassure students and parents.

Some students may feel more anxious about school police than others. Students of color and Black students can feel unsafe and disengaged from school due to their past experiences with police officers.

Malika Mobley, a high school senior, has witnessed three school resource officers patrolling campus in Raleigh. Mobley witnessed officers take a classmate who was clearly upset and force him into the back seat of a police car.

"They were crying, Why are you doing that to me? Mobley, co president of Wake County Black Student Coalition, said, "I didn't do any." "I was forced to sit there and couldn’t do anything."

The student group has been advocating for the removal of police officers from schools in 2020 in favor to investing in counselors, support staff and students.

Mobley stated that police presence is not part of the solution. "If you think deeply about why police presence doesn't make us safer you will see connections to all kinds of tragedies that affect the most marginalized."

In recent decades, police officers have been a constant presence in schools across the nation, often as school resource officers. These officers are responsible for building trust with young people, providing security and enforcing law. Critics claim that having armed police on campus can lead to Black students being unfairly arrested and sent to prison, a phenomenon they call the "school-to-prison pipeline".

Research has shown that Black students feel less secure around police officers than their white counterparts, and that officers from predominantly Black schools districts are more likely to consider students to be threats.

According to Katherine Dunn, the director of the Opportunity to Learn program of the Advancement Project, black students and other students of colour are more likely to encounter negative interactions with the police at schools. These can range from being referred to law enforcement to being taken into custody or restrained. She said that the Advancement Project has documented more than 200 incidents of school officers assaulting students since 2007.

She said that it showed all the physical harms young people suffer from police officers. It's also the feeling of being treated as a criminal when you walk down the hall to your class with several armed police officers, who aren't there for your safety and who arrest your friends or assault your friends."

After the massacre at Marjory Stoneman Douglas High school in Parkland Florida, Florida, 2018, the state Legislature passed laws requiring that public schools have either law enforcement personnel or armed personnel on campus. 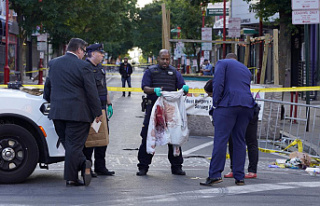