Three ballistic missiles were launched by North Korea toward the sea Wednesday morning, according to its neighbors. 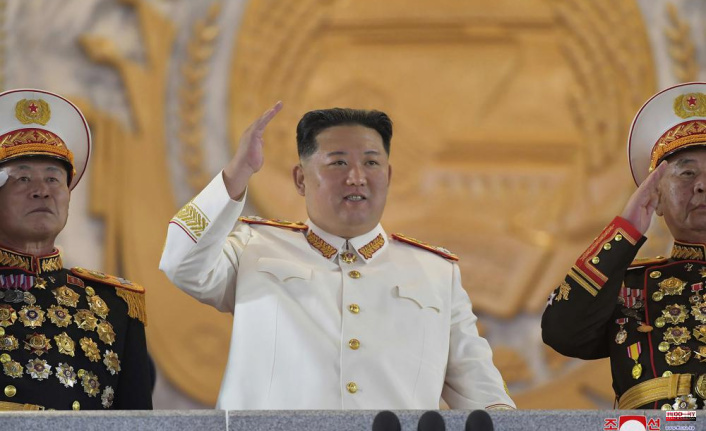 Three ballistic missiles were launched by North Korea toward the sea Wednesday morning, according to its neighbors. This came just hours after President Joe Biden returned from Asia, where he reiterated the U.S. commitment in defense of its allies against the North's increasing nuclear threat.

In the midst of a dispute over the claim that its first COVID-19-related outbreak is subsiding, North Korea launched its first missile launch in two weeks.

The Joint Chiefs of Staff of South Korea stated in a statement that three missiles were launched at the waters off North Korea's eastern coast between 6 and 7 AM on Wednesday.

According to the report, South Korea has increased its surveillance capabilities and maintained a military readiness in close cooperation with the United States. His office stated that Yoon Suk Yeol, South Korean President, called a meeting of the National Security Council to discuss North Korea's launch plans.

According to the U.S. Indo-Pacific Command, missile launches "underline (North Korea)'s destabilizing effect of its illicit weapons program", but they weren't a threat to U.S. territory or its allies. According to a command statement, the U.S. commitment "remains unaffected" in defense of Japan and South Korea.

According to the White House, Biden was briefed about North Korean missile launches. This will continue as more information becomes available.

These launches marked the 17th round of missile firings by North Korea this year. Experts believe that North Korea is testing its weapons and trying to put pressure on its competitors to get sanctions relief and other concessions in the midst of long-dormant nukes diplomacy.

Biden and Yoon announced that they will consider expanding military exercises to counter North Korean nuclear threats after their summit in Seoul.

Biden ignored questions regarding North Korea's provocations during his trip and said, "We are ready for whatever North Korea does." Biden also responded to a question about Kim Jong Un's leadership by saying, "Hello." Period."

Ned Price, spokesperson for the U.S. State Department, told reporters in Washington hours before North Korea's missile launches that North Korea could be nearing a major weapons test. He stated that "our concern for another provocation, whether it be an ICBM launch (intercontinental ballistic Missile) or a potential seventh nukes test, has not diminished in any way." 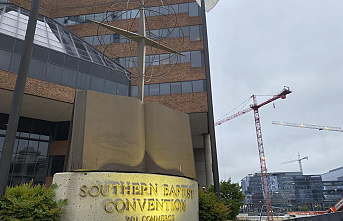