Paul McCartney revisits the Beatles' breakup, and flatly denies that he was to blame for their demise. 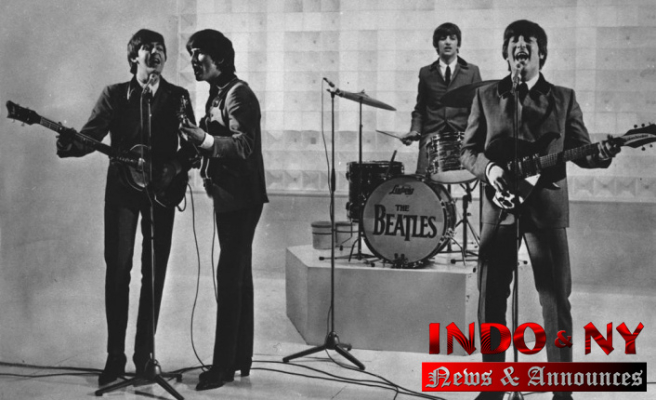 McCartney stated that John Lennon wanted to disband The Beatles in an episode of BBC Radio 4's 'This Cultural Life', which will air Oct. 23.

McCartney stated, "I didn’t instigate it." McCartney said, "That was our Johnny."

Many fans of the band have been debating who is responsible for the split, with some blaming McCartney. McCartney claimed that Lennon's desire "to lose" was the primary driver of the split.

McCartney stated that confusion over the band's breakup was allowed time to fester after their manager asked them to remain silent until he closed a number business deals.

This interview is ahead of Peter Jackson's documentary that will last six hours and chronicle the last months of the band. The Beatles: Get Back, which is due to be released on Disney+ in November, will likely revisit the band's dissolution. The Observer first reported McCartney's remarks.

McCartney responded to John Wilson's question about his decision to strike off on his own. The split was not initiated by me. Oh no, no, no. John entered a room and declared, "I am leaving The Beatles."

McCartney expressed sorrow over the split, but said that the group was still producing "pretty great stuff."

"This was my band, my job, my life. McCartney stated that McCartney wanted it to continue.