In Bangladesh, at least 49 people are killed in a cargo depot fire on the 2nd day

Officials and local media reported that at least 49 people were killed in a massive container depot fire near a port town in southeastern Bangladesh. 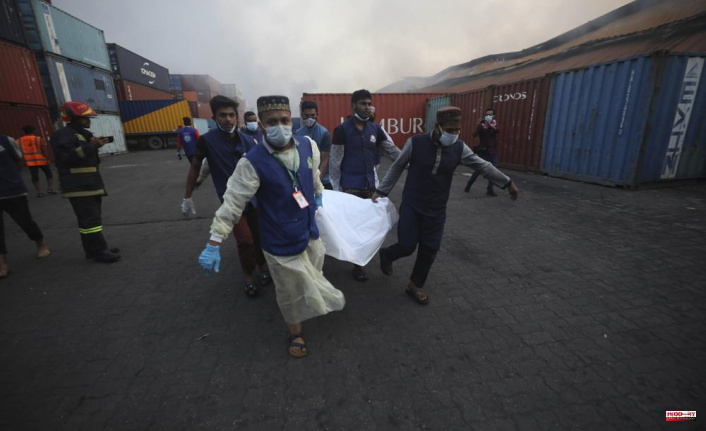 Officials and local media reported that at least 49 people were killed in a massive container depot fire near a port town in southeastern Bangladesh. More than 100 others were injured. The fire was extinguished by firefighters late Sunday night.

After explosions in a chemical-filled container, the inferno at the BM International Container Depot in Bangladesh broke out Saturday night around midnight. The exact cause of the fire was not immediately known. The depot is situated near the main Chittagong Seaport in the country, which is 216 km (134 miles) south of Dhaka.

According to Brig., at least nine firefighters were among those who died. Brig. Main Uddin is the director general of Bangladesh's civil defense and fire service. He said that more than 10 others were being treated with burns.

Uddin stated that multiple explosions took place after the initial blast to keep the fire burning. To assist firefighters, explosives experts from Bangladesh's military were called in. Officials and local media reported that the explosions caused windows to burst and could be felt up to 4 km (2 1/2 miles) away.

According to Ekattor TV station's Sunday night report, 49 people had died. The civil surgeon in the area said that the death toll could rise further as the fire continued to burn for another night.

Prime Minister Sheikh Hasina expressed shock at the accident, and ordered appropriate arrangements for the medical treatment of the wounded.

In recent years, global brands have been criticized for failing to improve conditions at factories in Bangladesh. Although safety conditions in Bangladesh's garment industry has improved dramatically, around 4 million people work there. Experts warn that accidents can still happen if other sectors don't make the same changes.

The worst industrial accident in Bangladesh occurred the year after Rana Plaza, a garment factory located outside Dhaka, collapsed. This resulted in more than 1,100 deaths.

A fire ripped through an area of 400-year-old Dhaka, killing at least 67 people. In 2010, at least 123 people were killed in another fire in Old Dhaka, which was started by a house that illegally stored chemicals. 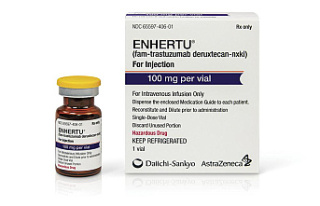 Researchers: A breast cancer drug could be more helpful...