Caster Semenya is currently working on a memoir, "Silence All the Noise".

Caster Semenya, Olympic gold medalist, is currently working on a book that will detail her successes as a runner as well as her experiences as an intersex woman who has naturally high testosterone levels. This will also include her struggles to qualify for competition. 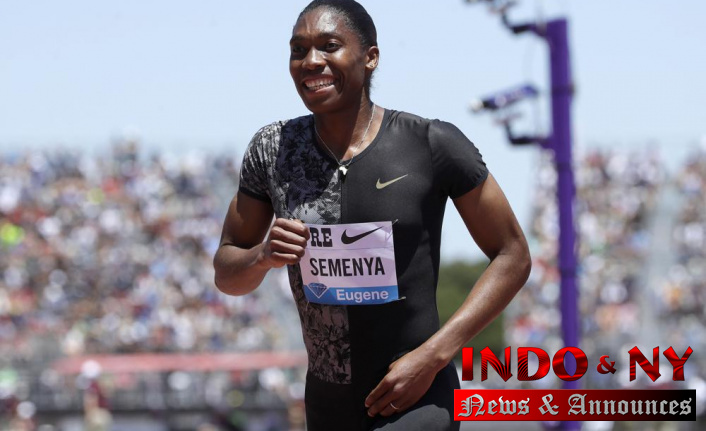 W.W. Norton & Company acquired "Silence All the Noise" but has not yet released a date. A young reader edition is also planned by the publisher.

"My life has been full of struggles but mostly it has been a joy. In a Tuesday statement, the South African star said that her example would inspire, educate, and enlighten others about the ways the world can accept those born differently.

You may have heard some of the story about me over the years and seen me proudly standing on the podium at the Olympics. There is so much more I can relate to about strength, courage and love, as well as being true to myself. This book is intended to help people all over the world do exactly that.

Semenya, 30, has won three world championship titles and two Olympic medals. She was also barred from the 800-meter and 400-meter women's races at the Olympics in Tokyo. This summer, she has been subject to almost constant interference from track officials. She refused to comply with 2018 rules that required her to artificially lower her testosterone levels -- either through birth control pills, hormone blocking injections or surgery.

Semenya stated in 2019, "Why would I ever take drugs?" "I'm a pure athlete. I don't cheat. They should be focusing on doping and not us." 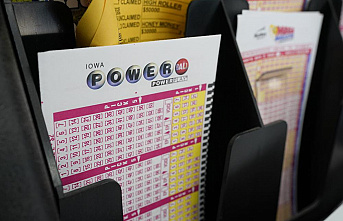