Leon Schwarzbaum, a Holocaust survivor and a tireless advocate for justice for Holocaust victims, has passed away. He was 101. 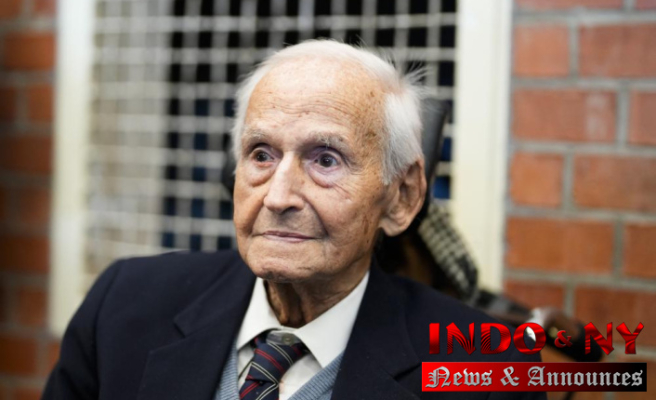 According to the International Auschwitz Committee's website, Schwarzbaum died Monday morning in Potsdam near Berlin. There was no cause of death.

The committee stated that Holocaust survivors worldwide have said goodbye to Leon Schwarzbaum, their friend, colleague, and companion. He was one of the most important contemporaneous witnesses to the Shoah in his last years.

According to the Auschwitz committee, Schwarzbaum was the only member of his family who survived the concentration camps at Auschwitz Buchenwald, Buchenwald, and Sachsenhausen.

Hans Erich Viet, a film director, made a 2018 movie about him. "The Last of the Jolly Boys" was filmed with Schwarzbaum at the original locations.

He lived in Berlin for many decades after the war. There he was an antiques and art dealer. Daily newspaper Bild reported that he was married twice but did not have children.

Schwarzbaum, who was well into his 90s, still appears on German television to talk about the terrible sufferings he endured at Auschwitz and other concentration camps. Schwarzbaum also regularly visited German schools to share his story with the children.

"Especially in his final years, Leon Schwarzbaum was driven by the desire to remember his parents, who were murdered at Auschwitz, and all other victims of the Holocaust. Christoph Heubner (Executive Vice President, International Auschwitz Committee) said that he spoke in their name.

Heubner said that Heubner was driven by anger at the fact so few SS perpetrators had ever seen a German courtroom. He was referring to Nazis' brutal paramilitary organisation.

He testified in 2016 at the German trial against Reinhold Hanning, former Auschwitz deathguard.

In a 2019 interview with the Associated Press, Schwarzbaum spoke out about his concern over the reemergence and spread of antisemitism in Europe.

He said, "If things get more dire, I wouldn't want to live through such times once again." "I would move to Israel immediately."

Frank-Walter Steinmeier, German President, expressed condolences to Schwarzbaum's wife in a condolence letter. He said that "we are losing an amazing human being and an essential eyewitness to the history."

Steinmeier said that Leon Schwarzbaum had seen firsthand what it meant for a criminal regime to suspend human rights and dignity. He was praised for his testimony about Germany's "darkest period" following the war, and warned about the dangers of far right extremism.

1 US judge: The public might be able to look at the... 2 Turkey and chicken farmers are trying to protect their... 3 Ukrainian diplomats and spiritual leaders call for... 4 Arkansas deputy begins trial in teenager's fatal... 5 While Poodles are gaining popularity, Labs remain... 6 As war escalates, surrogate babies are forced to stay... 7 Americans respond to Zelenskyy's plea with empathy,... 8 Fed starts inflation fight with key rate rise, more... 9 How will higher interest rates affect Americans'... 10 What does a Russian bond default look like? 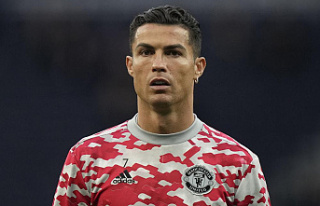 US judge: The public might be able to look at the...