After Texas's deadly shooting, the finale of season 'FBI’ is pulled

After a Texas elementary school shooting, CBS pulled the finale of "FBI' from its season. 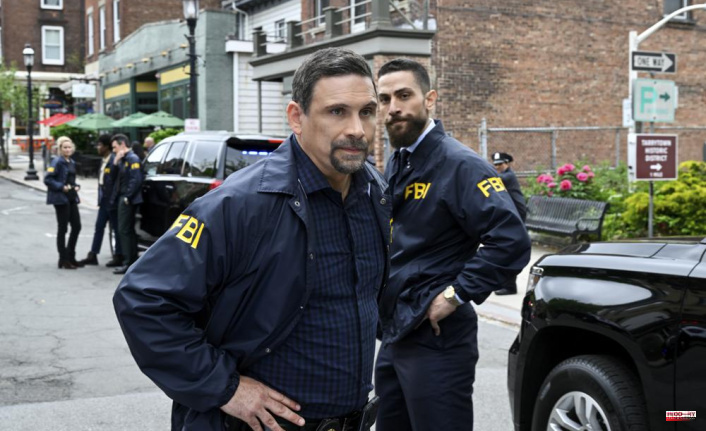 After a Texas elementary school shooting, CBS pulled the finale of "FBI' from its season.

CBS announced Tuesday that it would not air "Prodigal Son," its season four finale. This decision was taken after at least 19 people were killed by a gunman at Robb Elementary School, Uvalde Texas. Two adults were also shot to death by the gunman, according to authorities.

The storyline of the finale involved a suspect student participating in a deadly robbery. The future airing of the episode is unknown.

The synopsis says: "As the team investigates an egregious robbery that landed a cache of automatic guns for the killers," They discover one of them is Jubal's classmate, and he is reluctant to cooperate.

In place of the season finale, the network aired the 12th episode of "Under Pressure" again.

1 "Obi-Wan Kenobi": A guide to Star Wars'... 2 Germany: Fake doctor gets life in prison for patient... 3 UK Govt approves sale of Chelsea by Abramovich sanctioned 4 After school massacre, NRA holds big gun show in Texas 5 Chronology of horror: from day to day in Tarrasa to... 6 Strong discomfort in the CNI, which did report on... 7 Ukraine war: Fear, suspicion, and divided loyalties... 8 To mark 70 years of the throne, Robot paints a portrait... 9 Alan White, drummer of Yes, has died at 72. He was... 10 Duchess Meghan visits Texas school shooting site and... 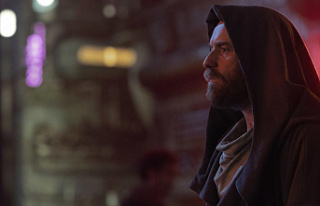