Meta, a parent of Facebook, said that it would start publishing more information about how political advertisers target people in political ads months before the U.S. midterm elections. 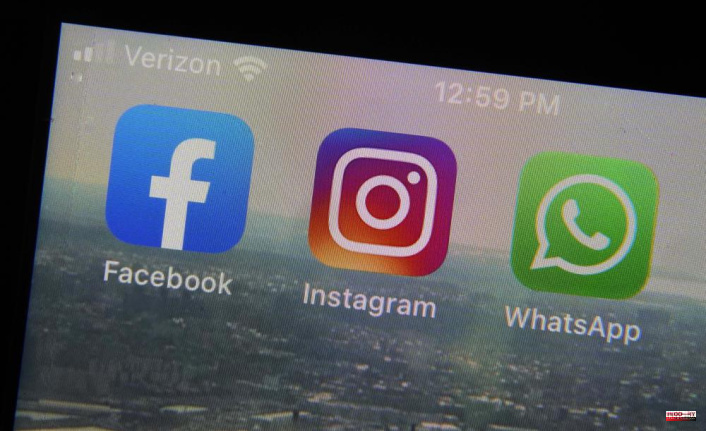 Meta, a parent of Facebook, said that it would start publishing more information about how political advertisers target people in political ads months before the U.S. midterm elections.

This announcement comes after years of criticisms that social media platforms have withheld too much information about campaigns, special interests groups, and politicians using the platform to target small numbers of people with misleading, divisive, or polarizing messages.

Meta, which also controls Instagram, announced that it will begin releasing information in July about the demographics, interests, and audiences targeted by ads on its two main social networks. It will also disclose how much advertisers spent to target certain states.

Jeff King posted a statement to Meta that stated, "By making advertiser targeting criteria accessible for analysis and reporting about ads about social issues and elections, we hope to assist people better understand how to reach potential voters using our technologies."

These new details may shed light on the ways politicians mislead or promote controversial messages to certain groups of people. For years, Democrats and advocacy groups have claimed that misleading ads are flooding the Facebook feeds Spanish-speaking people.

This information will be displayed in the Facebook Ad Library, which is a public database that shows how much each ad spends on Facebook, Instagram, or WhatsApp. Anyone can view the amount a page spent on an ad, as well as the breakdown of ages, gender, states, and countries shown in it.

Meta stated in a statement that the information will be accessible across 242 countries when a political, election, or social issue ad is launched.

Due to its precise ad targeting system, Meta generated $86 billion in revenue in 2020, the last major U.S. election. Facebook's advertising system is so flexible that advertisers can target one user from billions of users if they wish.

Meta announced Monday that it would provide researchers with additional details to show advertisers the interest categories they selected when targeting people through the platform. 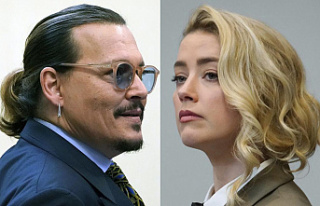