Which tennis player has won the most Roland Garros?

All tennis players want to win at Roland Garros and the more times, the better. 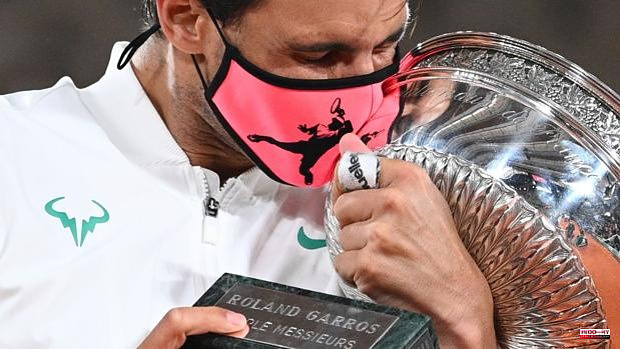 All tennis players want to win at Roland Garros and the more times, the better. 61 different tennis players have conquered it. It is a special tournament, possibly the most prestigious on the circuit. But a trophy of such caliber can only be kept in the showcases of the best.

In just a few days the new tournament champion will be decided. There are only four tennis players left who will bid for the 'Musketeers Cup'. On the one hand, the semifinal will be played between Casper Ruud and Marin Cilic. On the other, a tie that could perfectly be the final. This is the duel between Alexander Zverev and Rafael Nadal, the undisputed king of Paris. Because the Spanish is intractable when he lands in the French capital.

It is his favorite Grand Slam and the statistics show it.

Nadal has sank his teeth into the French salad bowl on no more and no less than thirteen occasions, with 2020 being the last time he succeeded. Last year, Novak Djokovic dropped him from the tournament in the semifinals and prevented the Balearic from winning the fourteenth title on the clay of Paris.

The second tennis player with the best track record at Roland Garros is Frenchman Max Decugis, with eight titles. The podium is closed by the Swedish Bjorn Borg, who has six trophies.

You have to go down to twelfth place to find a tennis player on the current circuit, and it is precisely Djokovic who occupies that position, with two tournaments won in his record.

Other Spaniards who are on the privileged list of winners of the contest are Sergi Bruguera (2), Manolo Santana (2), Juan Carlos Ferrero (1), Andrés Gimeno (1), Carlos Moyá (1) and Albert Costa (1) . 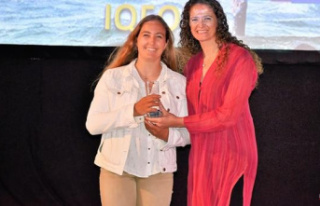