When is the Roland Garros 2022 final?

The final stretch is approaching to find out who will end up being the winners of Roland Garros 2022. 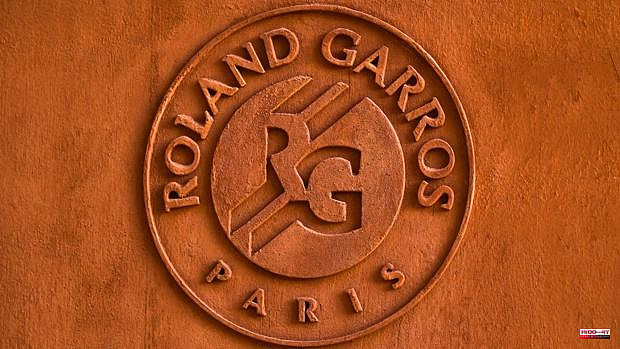 The final stretch is approaching to find out who will end up being the winners of Roland Garros 2022. A tournament that has become a real claim for both male and female tennis fans, who have seen some of your favorite athletes.

With the four semifinals already decided, the next few hours will be crucial to decide who will emerge victorious from the Parisian Grand Slam on Saturday June 4 and Sunday June 5. Who will be the winner in the men's draw: Rafa Nadal, Alexander Zverev, Casper Ruud or Marin Čilić? And in the women's: Iga Świątek, Daria Kasátkina, Martina Trevisan or Cori Gauff?

Rafa Nadal will continue to fight to win his 14th Roland Garros title in the semifinals against Alexander Zverev this coming Friday.

The man from Manacor, who defeated the current number 1 in the world, Novak Djokovic, in the quarterfinals, is the only Spanish contender among the four best ranked in the tournament, after the defeat of the Murcian Carlos Alcaraz in the quarterfinals.

On the other hand, the final of the women's draw was left without Spanish participants after Paula Badosa announced her withdrawal due to injury in the third round match against the Russian Veronika Kudermétova.

But when will the Roland Garros men's and women's finals be held? These are the dates on which the winner of the Parisian tournament will be decided.

The men's final at Roland Garros will be held next Sunday, June 5, with the finalists still undefined.

At the moment, one of them will come out of the duel between Nadal and Zverev, who will face each other this Friday in the first semifinal. In the other part of the draw, the Norwegian Casper Ruud and the Croatian Marin Čilić will face each other in the afternoon shift on the Philippe Chatrier track.

Thus, the winner of each of the semifinals will face the other winner on Sunday 5 from 3:00 p.m.

The women's final at Roland Garros will be held just one day before, on Saturday June 4, with the semifinals still to be played.

They will be the winner of the first duel between the Polish Iga Świątek and the Russian Daria Kasátkina and the winner of the other semifinal, which will face the Italian Martina Trevisan and the French Cori Gauff, who will face each other in the long-awaited final of the tournament tennis.

1 The judge prosecutes Eduardo Zaplana in the Erial... 2 Iberia assures that it will have no influence on the... 3 Inaugurated the first of the 100 ATMs to be installed... 4 More than seventy Ukrainian refugees receive their... 5 The ETA member who was released after a resolution... 6 The Generalitat awards 416 local police officers from... 7 Salah, sunk after Paris: "I would give all my... 8 The Supreme Court definitively closes the case for... 9 The Supreme confirms seven years in prison for running... 10 The Government of Castilla-La Mancha asks the ministry... 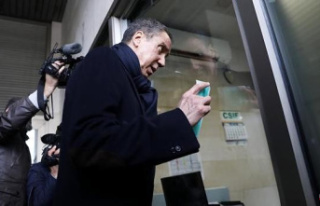 The judge prosecutes Eduardo Zaplana in the Erial...